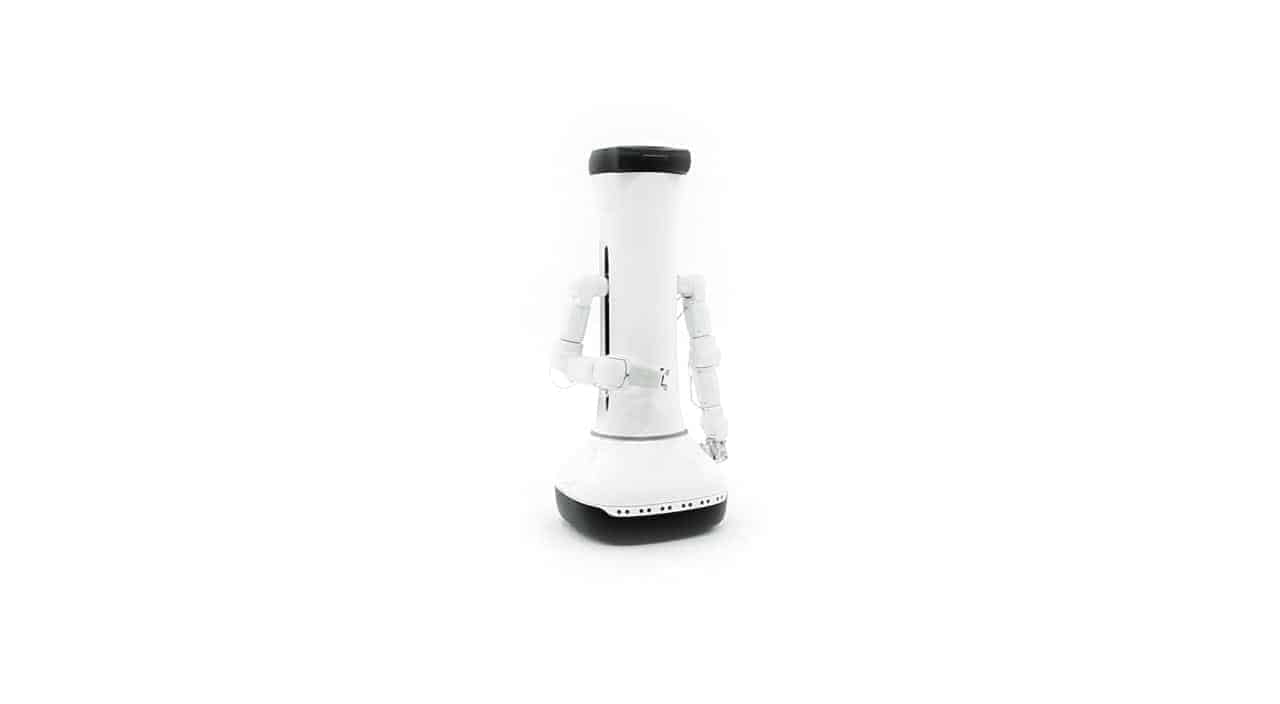 Chinese robotics company Ewaybot unveiled Moro, a highly advanced robot butler. The reveal happened at CES on Thursday, with Ewaybot's representatives pointing out that Moro can do much more than help with tasks around the house. The robot was designed as a universal assistant for all kinds of scenarios, ranging from business operations and academic research to home assistance and education. The Chinese company came to Las Vegas to showcase Moro and seek potential investors, as well as future customers. Moro still doesn't have a release date, but its creators confirmed that the current version of the robot will cost $30,000 and should be made available to laboratories and other interested organizations shortly. Finally, a significantly cheaper, commercial variant of this autonomous helper is also in the works and is slated to be released in some unspecified future.

Moro is almost four feet tall and weighs just over 77 pounds, which is why Ewaybot equipped it with powerful servo motors to allow the robot to move on its own. It boasts two arms capable of grabbing objects and performing simple operations like escorting a person by hand or passing ingredients to a cook. Ewaybot says that Moro is the first robot that simultaneously utilizes infrared and ultrasound technologies which allow it to move around outdoors as well as indoors, unlike traditional automatic helpers which are only able to do the latter. In addition to those sensors, the robot is also equipped with an Intel-made RealSense camera.

Apart from voice commands, Moro can also be controlled via a dedicated Android app that communicates with it over a Wi-Fi connection. The robot is running Ubuntu and EyewayOS, as well as a broad range of Eyeway's in-house logic algorithms. The Beijing-based firm revealed that it's planning to take Moro on a US university tour once CES wraps up, after which the company will resume development of a commercial variant of this humanoid helper. While Eyeway isn't expecting that Moro will become a massive hit overnight, it believes the product has a lot of potential once robotic butlers like Moro become more mainstream, which it believes will happen by 2020.