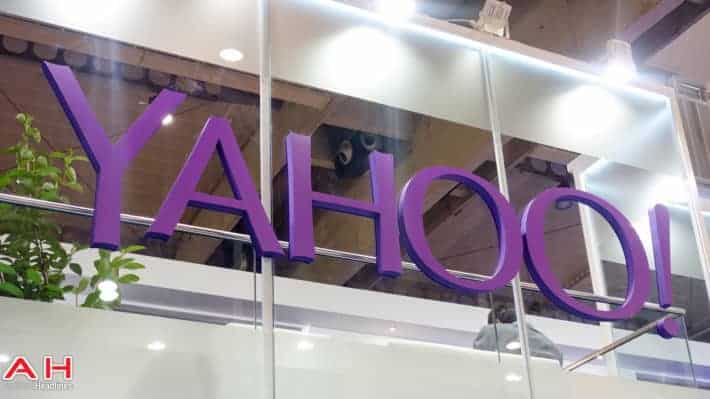 The European Union believes that the United States government provided a vague explanation when confronted about a recent spying scandal involving Yahoo scanning its customers' emails based on a classified court order, Justice Commissioner Vera Jourova told Reuters. Jourova explained how she's "not satisfied" with the explanation because it was not only vague but also "relatively late." The 52-year-old added how she plans to convey her opinions on the matter to the US government as soon as possible and said that the EU has higher information exchange standards and expects better from the US.

In July, the US and the EU agreed to a so-called Privacy Shield regulating information exchange between the two entities. However, the scandal involving Yahoo took place before that regulatory framework existed and even if it didn't, Yahoo never signed up to be a part of it. The Sunnyvale-based Internet firm was scanning its customers' email after receiving a secret court order in 2015. The contents of the order remain undisclosed to this date, which is why Jourova is now calling for more transparency, adding how the EU must know why the US judicial system allowed authorities to obtain personal data from Europeans.

Jourova's statement marks another rise in privacy-related tensions started in 2013 when the EU originally expressed concerns for its citizens' data hosted on US servers. Back then, numerous European officials voiced displeasure after finding out about a mass US surveillance program unveiled by Edward Snowden. Regarding Yahoo specifically, the EU already warned the company to tread carefully on this issue back in October, but no actual sanctions have been issued since then. The European data protection watchdog recently started investigating Yahoo's privacy-related practices, as well as several data breaches suffered by the Internet firm in recent years. However, that investigation isn't likely to go far without a sufficient level of cooperation from the US government, which is what the EU Justice Commissioner has now criticized. None of this is likely helping Yahoo's efforts to sell its core business to Verizon seeing how the largest wireless carrier in the US is now reportedly looking to haggle for the company's assets following its latest set of scandals.