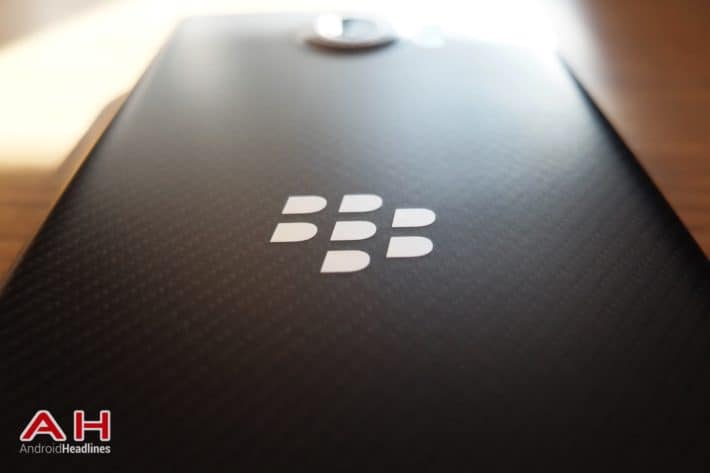 Edward Snowden criticized BlackBerry over its supposed stance on privacy, claiming that the Canadian company follows “the AT&T model” by not considering individuals as customers and acting like governments are its real customers. During a video call with organizers of the Toronto-based Cantech 2017 Investment Conference, Snowden made numerous harsh claims about BlackBerry and its alleged anti-consumer practices. The Canadian tech firm has yet to issue a comment on Snowden’s accusations.

The famous whistleblower accused the Waterloo-based company of creating backdoors into its supposedly encrypted BlackBerry Messenger and providing the authorities with access to its customers’ messages upon request. Snowden isn’t the first person who raised these accusations against BlackBerry who already denied them in early 2016. However, the company later vaguely admitted to some allegations, adding that it’s still adamant to prevent needless violations of its customers’ privacy but stating that “doing what’s right” sometimes takes precedence. Snowden apparently wasn’t convinced by that argument as he accused the company of assisting governments all around the world in spying on their citizens. The whistleblower specifically claimed that BlackBerry is cooperating with the Indian government on user data requests just like it’s doing in Canada and the United States. Snowden also revealed how he believes that the company is a lot more careful when it comes to dealing with this type of requests in the West.

The ex-CIA contractor said how New Delhi easily strong-armed BlackBerry into assisting the Indian authorities by simply threatening to cut its market access. He compared the company with AT&T, another firm he believes wants to avoid conflicts with regulators even if it has to violate its customers’ privacy. On the other hand, Snowden praised Apple and its firm stance on user privacy, describing the Cupertino-based tech giant as a role model that all other companies ought to follow. Snowden ended his video call with more harsh words for BlackBerry, stating that the Canadian firm will “be erased from the pages of history” due to its dealings with various government agencies. Finally, the whistleblower pointed out how the issue of user privacy ultimately comes down to “the quality of society,” adding that the latter cannot exist without the former.