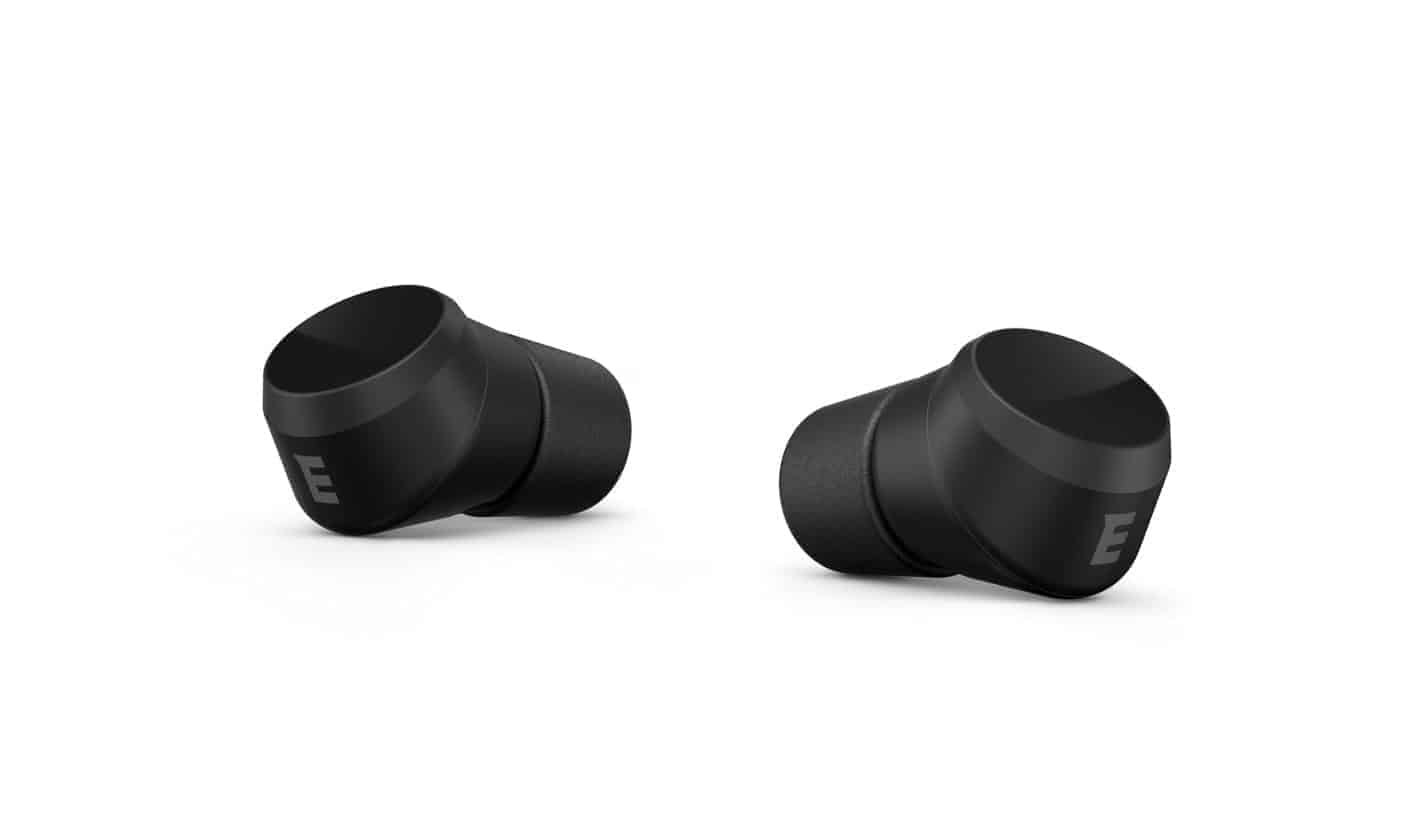 Swedish-based audio startup Earin has introduced a new pair of truly wireless earbuds at CES 2017, called the Earin M-2. As a sequel to the Earin M-1, the new model boasts touch controls and are labeled by the manufacturer as “the smallest and lightest [wireless earbuds] available on the market.” The product will launch in March for the price of $249.

Earin was founded in the year 2013 and it was among the first audio startups to introduce truly wireless earbuds to consumers. Now the company is preparing for the launch of the Earin M-2 earbuds, promising autonomy of three hours of music playback on a single charge (two hours more compared to the FUSE Ceramic Modular Wireless Earbuds also introduced at CES), and an additional 12 hours of battery life in the carrying case which doubles as a charging case. The case itself has an indicator light informing users in regards to charging status, and the case’s design has been improved with magnetic elements for ease of use. Although the earbuds don’t take advantage of active noise cancellation, Earin says that they feature a unique noise-isolating design facilitating outside noise reduction and natural sound reproduction. The company also claims that the Earin M-2 are the smallest and lightest wireless earbuds on the market, but the exact characteristics are yet unknown. What has been confirmed is that they feature touch controls for skipping songs and music playback, and unlike the previous model they are also equipped with a microphone as well as controls for answering calls. Earin promises a stable wireless connection between the two earbuds through dual antenna and Near Field Magnetic Induction (NFMI) technology supplied by NXP Semiconductors, but Bluetooth connectivity is supported as well, albeit only for connecting the earbuds to your smartphone as opposed to maintaining a connection between the two units.

The Earin M-2 will be shipped in March and will have a price tag of $249. It’s worth noting that the original Earin M-1 earbuds are still available for purchase, and they sell for $199 on the manufacturer’s official website. However, it should be noted that the older model doesn’t take advantage of touch controls, improved magnetic case, and better overall design and features.