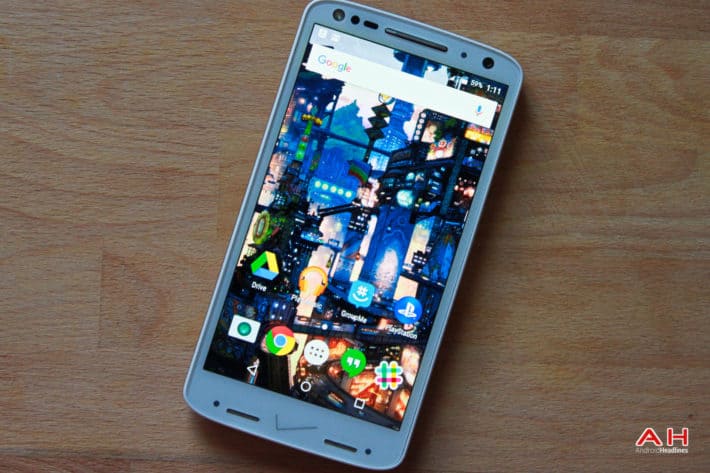 There is nothing more exciting for a techie than getting an Operating System (OS) upgrade – especially when it is a major jump from Android Marshmallow to Nougat. It appears that Motorola Droid Turbo 2 (model XT1585) will soon be receiving their little bit of Android Nougat love according to the Bluetooth Special Interest Group (SIG) website. The Droid Turbo 2's Bluetooth for Android Nougat was officially certified and listed as of December 31. The Bluetooth SIG certification does not give any clues as to when the update will roll out, but generally, once a device is certified it is not too long before the carrier releases or rolls out the update. Remember that the Droid Turbo 2 is the Verizon exclusive model; however, the Global variant, the Moto X Force, should soon follow with its Nougat upgrade.

The Motorola Droid Turbo was released in October 2015 and received its Marshmallow upgrade in February 2016 – a rather quick update being on Verizon. The revised model looks essentially the same, but several improvements made it even better. Motorola added a brand new 21-megapixel primary camera for better pictures, added their new ShatterShield display, and made charging even faster. The Turbo 2 sports a 5.4-inch Quad HD display with 540 pixels-per-inch (PPI) using the AMOLED technology. It uses a Snapdragon 810 octa-core processor and an Adreno 430 GPU to handle the graphics. It has 3GB of RAM and either 32GB or 64GB of expandable internal memory. The camera uses a new 21MP sensor that Moto claims gives it better pictures. It sports a f/2.0 aperture, Phase Detection Autofocus (PDAF), and a dual-tone LED flash. There is a 5MP front-facing camera (FFC) to handle social media selfies and video chatting. The other claim to fame on the Droid Turbo 2 is the extremely large 3,760mAh non-removable battery that comes with Moto's Turbo Charger and offers wireless charging as well. The Droid 2 has dual front-facing speakers and runs almost stock Android. It comes with NFC so mobile payments are possible, just not with a fingerprint sensor. The device measures 149.9 x 78 x 9.2mm and weighs in at 169 grams and could be customized with Moto Maker.

Android 7.0 Nougat will add some nice features to the Droid Turbo 2, such as split screen and picture-in-picture. It will sport a new notification shade and add new options. Another significant feature is an improved Doze function, as the phone won't have to sit on top of a table top in order to be in Doze mode, that should help significantly extend your battery life. The Moto Droid Turbo 2 owners have something to look forward to receiving. 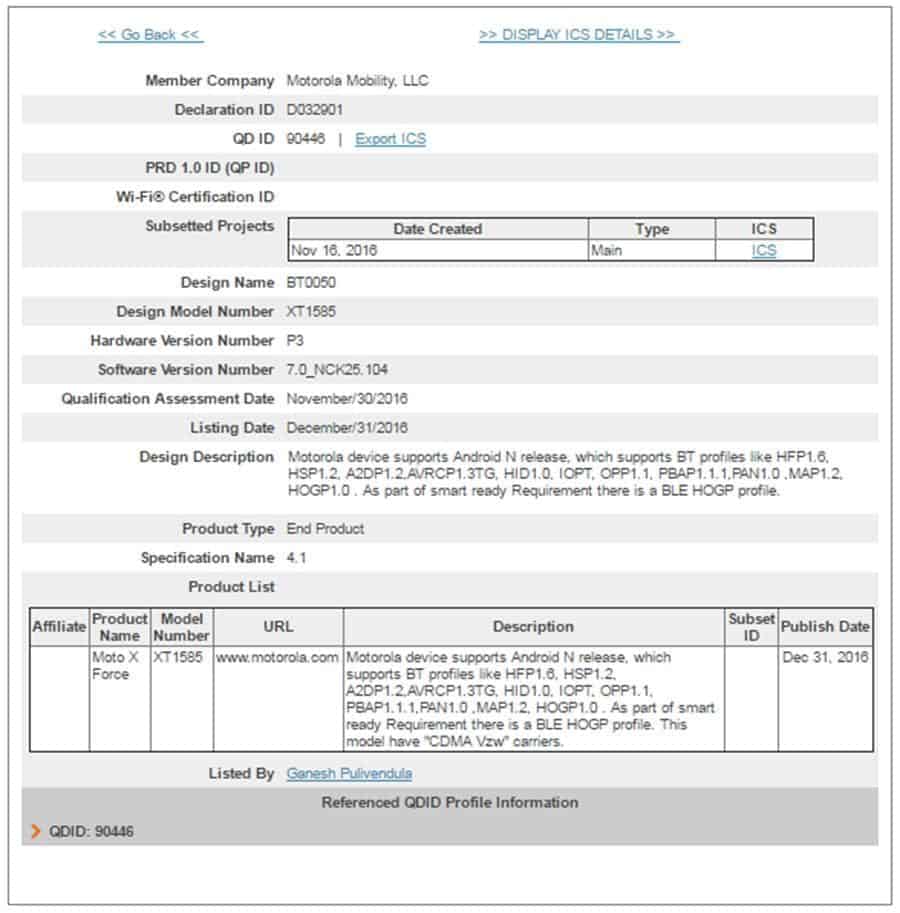