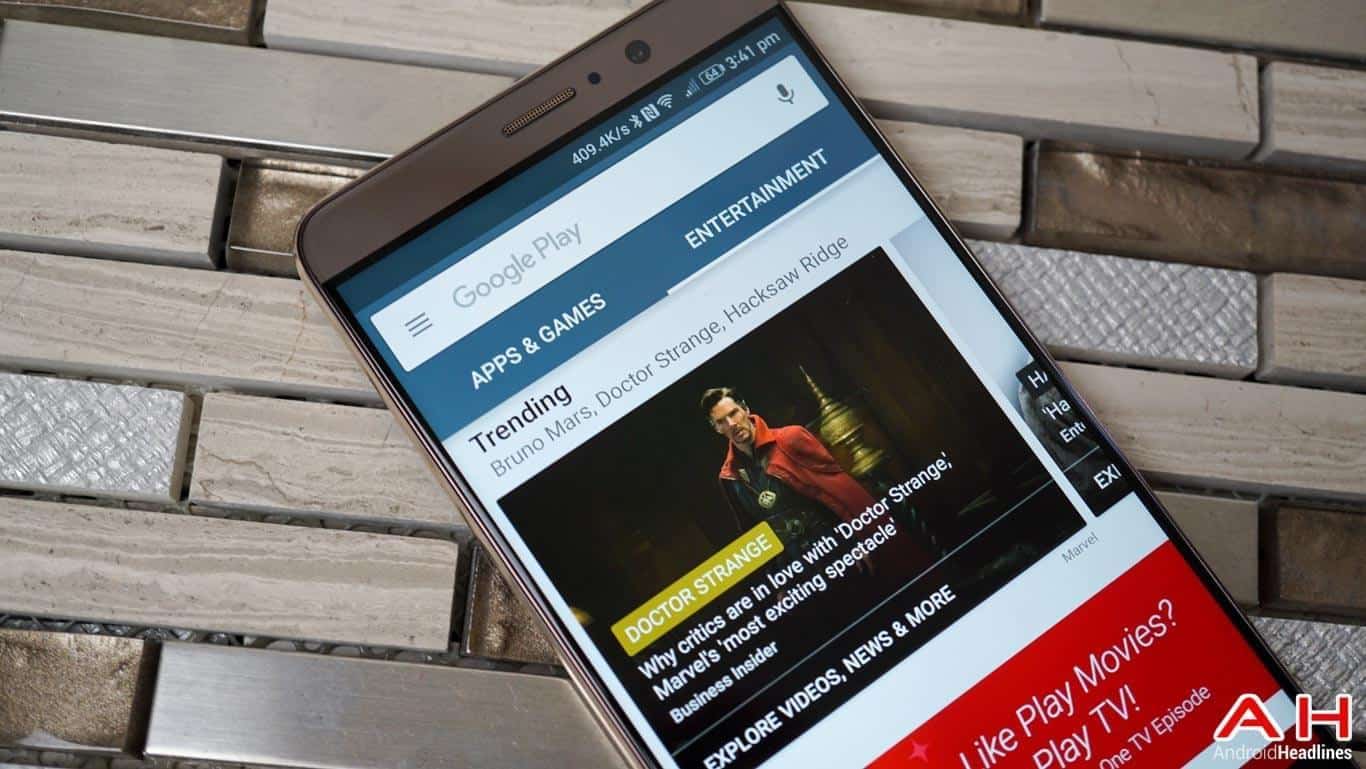 The latest version of the Google Play Store, which happens to be version 7.4, is now starting to make its way over to all of the Android devices in the world. You can download and update your version of the Play Store using the link at the bottom of this page. The update to v7.4 isn't a large one, in fact there are mostly just bug fixes and such in this update. However, there are a number of hints at what may be coming in the near future, as Google has begun adding code for upcoming features.

According to the code found in this version of the Google Play Store, we may be looking at an updated layout for the "My Apps & Games" page in the Play Store. As there are mentions of "v2" in this version of the app. Additionally, there is other code available that shows that users may be getting new ways to sort their apps and games in this section. It appears that you'll be able to sort alphabetically, last updated, last used and by size. Which can make it pretty easy to find an app or game, especially if you've been using Android for years and have a long list of installed apps and games.

Another feature that appears to be coming to the Play Store is the ability to approve Family Library purchases. For instance, if you have a family account setup with yourself, your spouse and your kids, and your kids want to buy something, you have to use their device to approve it. But not anymore. The owner of the account will soon be able to approve the purchase from their device, making it much simpler for everyone, especially if everyone isn't in the same room or even the same building. Some of this functionality appears to be available in the Google Play Store right now, but it isn't 100% working just yet. So this could be a server-side update in the coming weeks.

Finally, we have a feature for developers here. The Google Play Store is going to begin allowing developers to see review statistics for the past 30 days, last three months and the last six months. So you can see how reviews have changed over the course of the past six months, which could be fairly useful. For those that don't have the update to v7.4, you can download it using the link below and sideload it onto your device.

Download: Google Play Store v7.4
Advertisement
Trusted By Millions
Independent, Expert Android News You Can Trust, Since 2010
Publishing More Android Than Anyone Else
2
Today
188
This Week
108
This Month
4093
This Year
105570
All Time
Advertisement