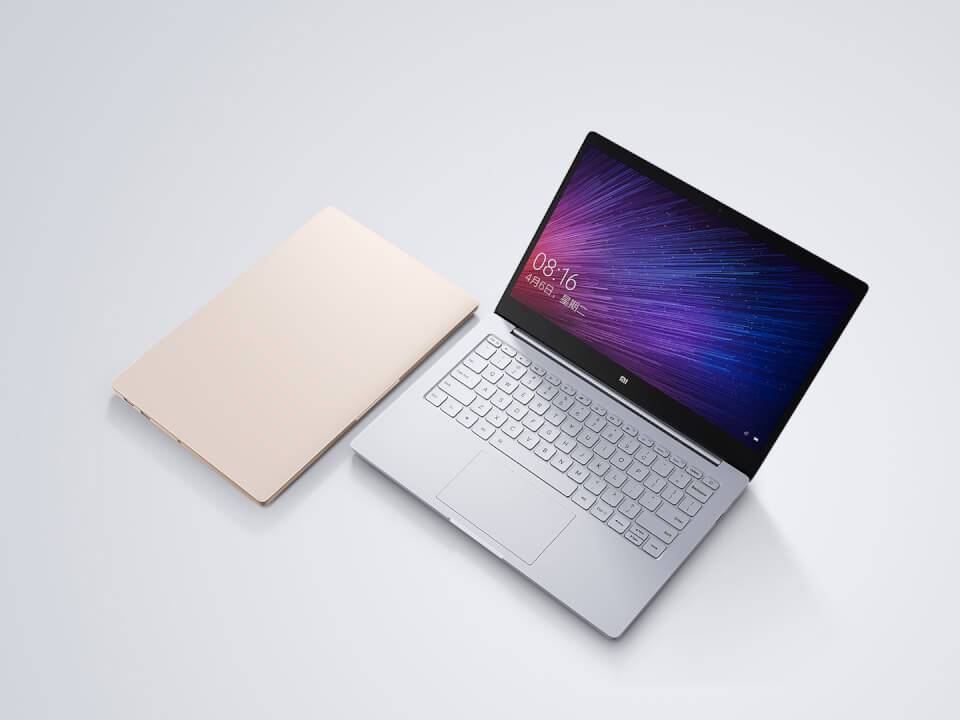 Details about the Xiaomi Mi Notebook Air 2, the company’s upcoming laptop have been revealed by Wang Jiping, the Vice President of IDC. The portable computer will feature a similar build to its predecessor and is expected to boast a thin form factor. Regarding materials, it was mentioned that the Mi Notebook Air 2 will be built using a lithium-magnesium alloy, a material that’s both lightweight and strong, meaning the Mi Notebook Air 2 will be lighter than its predecessor which should improve its portability. For added context, a lithium-magnesium alloy weighs around a quarter of what regular aluminum metal weighs.

Detailed specifications of the new Mi Notebook Air 2 weren’t revealed by Wang. However, the Vice President of IDC did reveal that the first generation of the device sold well, achieving a good momentum when it was first released. More specifically, Wang said the original Mi Notebook Air sold over 111,000 units in the third quarter of 2016 and did even better in the following quarter. Consumers mainly purchased the device due to its affordability, premium quality, and brand recognition, the company’s official said, pointing to the fact that Xiaomi is an extremely popular brand in China. Wang went on to state that the production of the Mi Notebook Air 2 will begin in mid-April, which suggests that the laptop will launch at some point in mid-2017, though no official release windows have yet been given.

The original Mi Notebook Air was launched in July of 2016 and it came in two versions. However, both variants were sold exclusively in China and it doesn’t seem likely that these laptops will be sold outside of the Far Eastern country. The Mi Notebook Air represents Xiaomi’s first foray into the laptop market and it was generally received well by both consumers and tech reviewers alike. Xiaomi is widely known for producing quality smartphones which are sold at affordable prices, but the company has been diversifying its portfolio in recent times in an effort to strengthen its revenue stream. Among other things, Xiaomi started investing in clothing brands and startups such as YI Technology, a company which sells action cameras and drones.