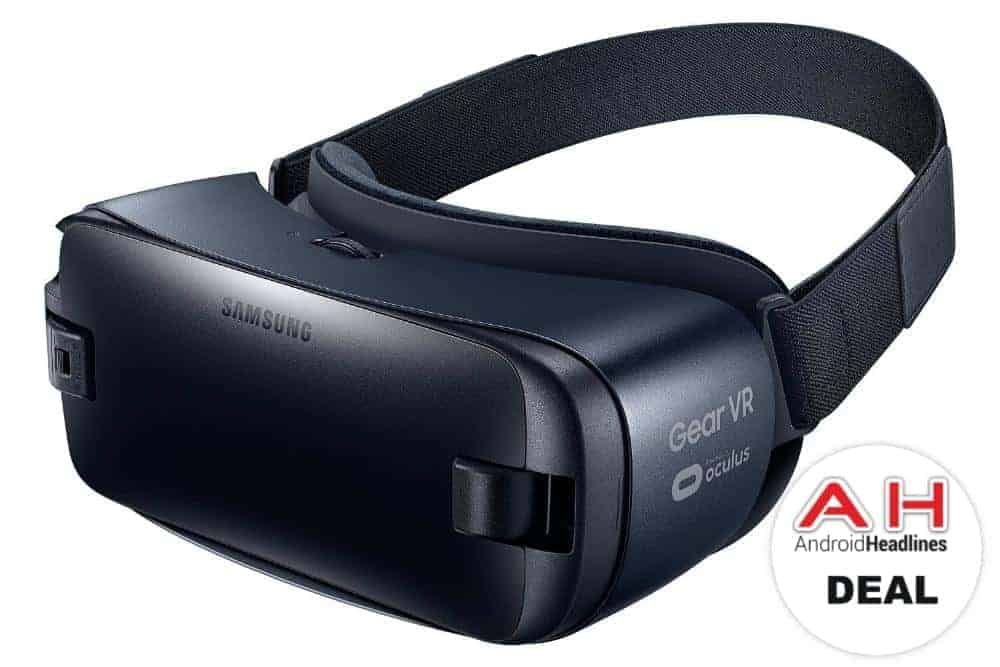 Those of you that own the Galaxy S7, Galaxy S7 Edge, Galaxy Note 5, Galaxy S6 or the Galaxy S6 Edge, will definitely want to pick up a Gear VR. It's a virtual reality headset which allows you to play games in virtual reality, but also allow you to watch 360-degree video, like that 360-degree video The White House put out last week, allowing you to tour the President's home. This particular unit will work with all flagship Samsung devices released after the Galaxy S6 and Galaxy S6 Edge (including those two as well).

Typically this headset would cost you around $99, but right now Amazon is offering it up for about $54.99 which is a pretty impressive price point. It's not quite the lowest we've seen for this model, but it is fairly close. Unfortunately, it won't work with most Android devices, but if you do own a supported Samsung device, it's definitely worth checking out. Especially with Oculus adding more and more content to the Gear VR for users to take advantage of. You can pick up the Samsung Gear VR using the link down below. This is the international version, which there shouldn't be much of a difference between this and the US version.

Buy the Samsung Gear VR
Advertisement
Trusted By Millions
Independent, Expert Android News You Can Trust, Since 2010
Publishing More Android Than Anyone Else
0
Today
253
This Week
254
This Month
4999
This Year
106474
All Time
Advertisement