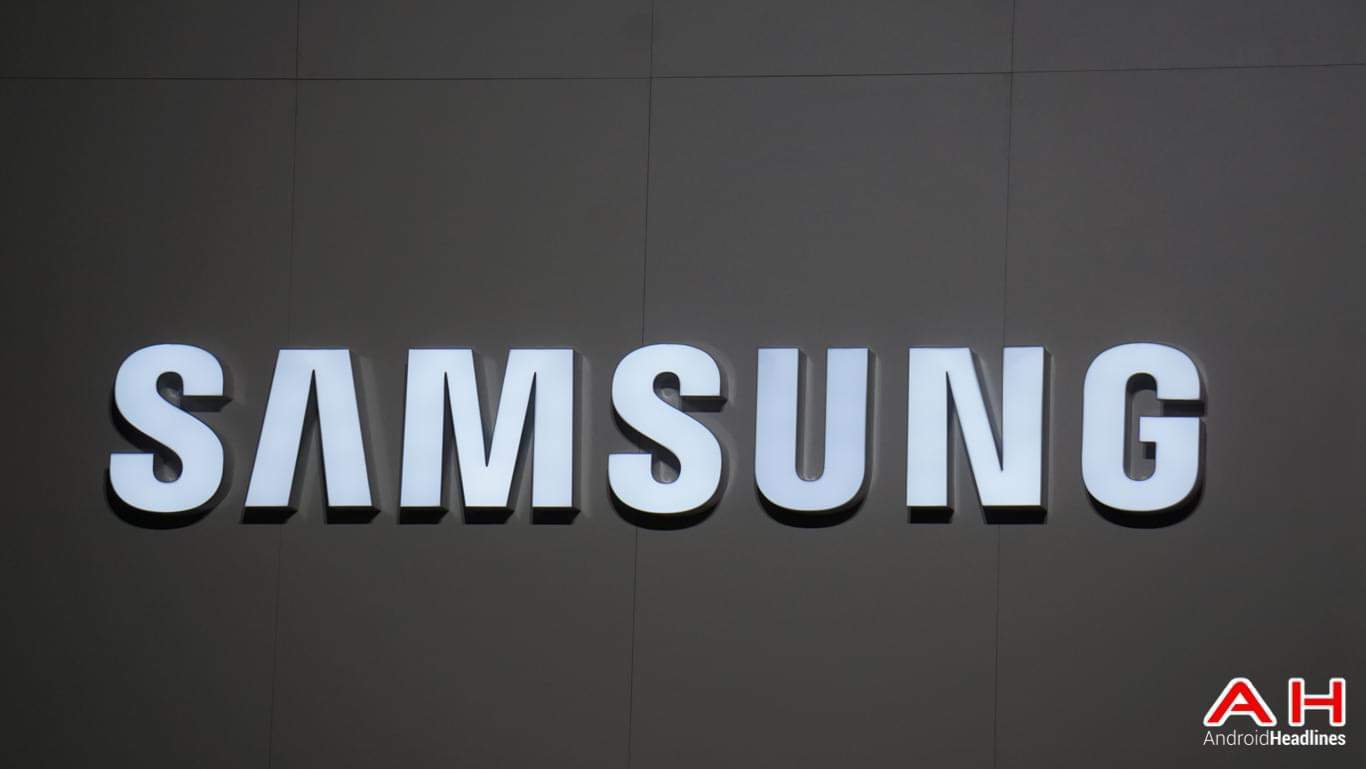 Samsung came second in the 2016 patent race with 5518 patents earned throughout the course of last year, according to a study conducted by IFI CLAIMS, a New Haven, Connecticut-based provider of patent databases. The South Korean tech giant positioned itself between IBM and Canon who secured 8088 and 3665 patents in 2016, respectively. Qualcomm and Google complete the top five with 2897 and 2835 earned patents in the last 12 month.

The rest of the list released by IFI CLAIMS includes Intel, LG Electronics, Microsoft, TSMC, and Sony, all of whom were granted between 2181 and 2784 patents in 2016. Samsung’s prominent position in the last year’s patent race is reflective of the company’s diversified business portfolio and varied R&D operations ranging from smartphones and tablets to semiconductors, TVs, and other types of consumer electronics. Granted patents aside, the Seoul-based tech giant continued submitting requests for patenting new technologies over the course of 2016. Among other things, the company filed for patents describing inventions like a smart lens, a touchless fingerprint scanner, and a flexible AMOLED display. A similar argument can be made for Google who kept diversifying its R&D operations and finished the 2016 patent race at fifth place for the second consecutive year.

IFI CLAIMS’ numbers are based on an analysis of data released by the US Patent and Trademark Office (USPTO) over the course of the last 12 months. As such, this study isn’t completely reflective of the global patent race, but it’s still a rather reliable indicator, seeing how the USPTO is the second busiest office of its kind in the world, right after the Chinese State Intellectual Property Office (SIPO). The most improved innovator in comparison to 2015 was Nokia, as the Finnish tech company received 74% more patents last year than the year before. Other big gainers in this segment include Huawei and Amazon, who recorded a growth in earned patents of 50% and 46%, respectively. Mike Baycroft, the Chief Executive Officer at IFI CLAIMS, said that current trends suggest Asian giants like South Korea, China, and Taiwan will dominate the US patent industry in about five to ten years unless American tech companies considerably up their game during the same period.