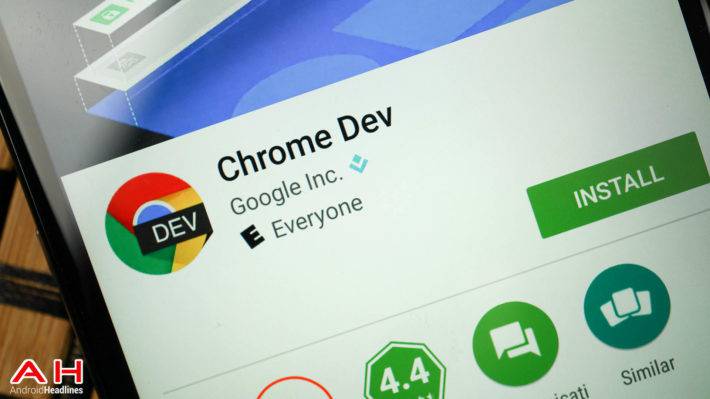 Chrome Dev offers some minor control over recommended sites and articles which puts a little bit of control into the hands of the users in regards to what they're recommended. These recommended sites will pop up whenever users open up a new tab in Chrome, but it's entirely possible to get suggestions from Chrome that aren't necessarily a website you're interested in. This is where the new options in Chrome Dev will come in handy. While this does allow for some changes to be made and allows for modification of which recommended sites may pop up, it is worth noting that to get to these changes you'll have to get to the internal page in Chrome Dev.

For users who aren't sure where this is located, it can be accessed simply by entering chrome://ntp-tiles-internals/ into the address bar and tapping enter. Once the page pops up, the URL under the "popular" bar can be manipulated, and users can also change the country if they're interested in altering the regional version of the pages they're seeing, so you can have Chrome show the Spanish version of a site instead of the U.S. version. Once a user makes these changes, from there all that has to be done is tap the update button and the changes will save.

Although this doesn't allow you to remove popular sites completely, it's likely to be a welcomed change as it gives at least some control to the user. With this being a change made to the Dev version of Chrome for Android, if it's a function that Google is looking to swap over to a stable version of Chrome it will have to roll through to the beta version of the Chrome application first, and there is unfortunately no telling how long that would take, or if it will happen at all. Other changes to the Chrome Dev app include a download manager which you can get to from the overflow menu. This is a feature which Google added in last Fall, and followed shortly after the integrated Google Now capabilities that Google added into Chrome Dev back in August of last year. 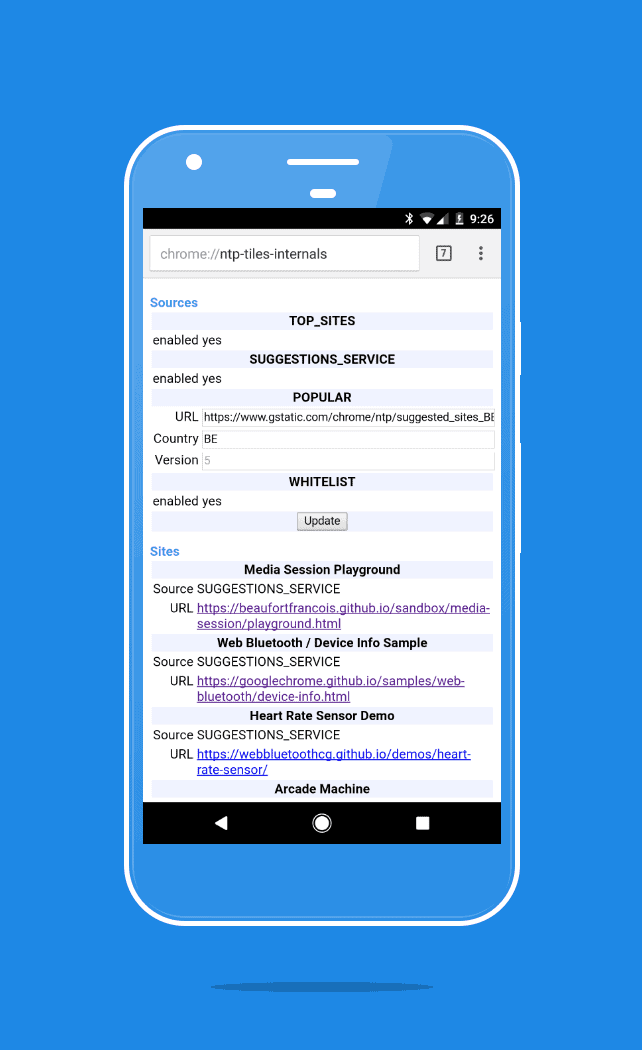