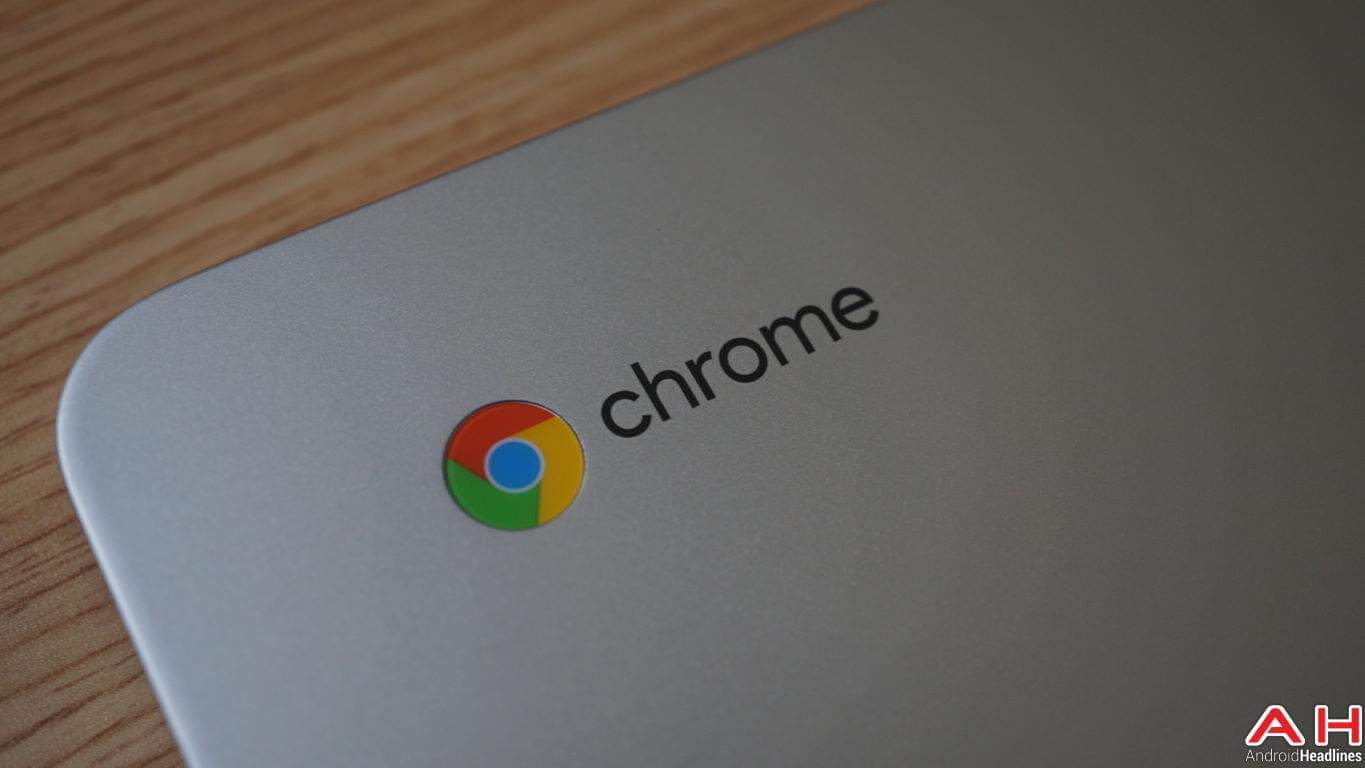 Google Chrome has officially hit version 56 in the stable channel for desktop platforms and its newest update switches on full HTML5 and "Not Secure" page labels by default, among other tweaks. Along with the obvious inclusion of updates to Chrome OS in the very near future, the newest stable version of Chrome will be hitting all major desktop platforms – Windows, Mac, and Linux. The switch to full HTML5 by default means that Flash content will be deprecated, meaning it can still run, but Chrome will use HTML5 whenever possible and will prompt users when Flash has to be used. As for the "Not Secure" label, it's a long-promised feature that enhances user security a bit. Along with the two tweaks mentioned above, Chrome version 56.0.2924.76 will bring stable channel users 51 new security fixes. The update will be rolling out gradually over the next few weeks.

The favoring of HTML5, one of the two flagship features of this build, will bring the fastest, most resource-friendly version of multimedia content available to users by default. The new build will resort to using Adobe Flash only when absolutely necessary, and only with a user's permission. Google has made their distaste for Flash quite clear, though they have not disabled it outright in Chrome just yet, and have not stated when or if such a thing will happen. As for the "Not Secure" flag, it's a part of Google's ongoing battle to standardize the newest HTTPS protocol tweaks across the Internet and to ensure that users are warned when they are viewing a page over a connection that may not have all the latest bits and bobs security-wise.

The 51 new security fixes included in the latest version of Chrome are a nice mix between Google's own contributions and those of white hat hackers, with Google paying out between $500 and $8,837 per fix this time around. Most frequent issues fixed in this update include memory overflows, bugs in Blink, and exploits across a number of things like the Omnibox, UI spoofing, and WebM files. There was also a good amount of other assorted nastiness that boiled down to giving unauthorized users far more privileges than they should have.