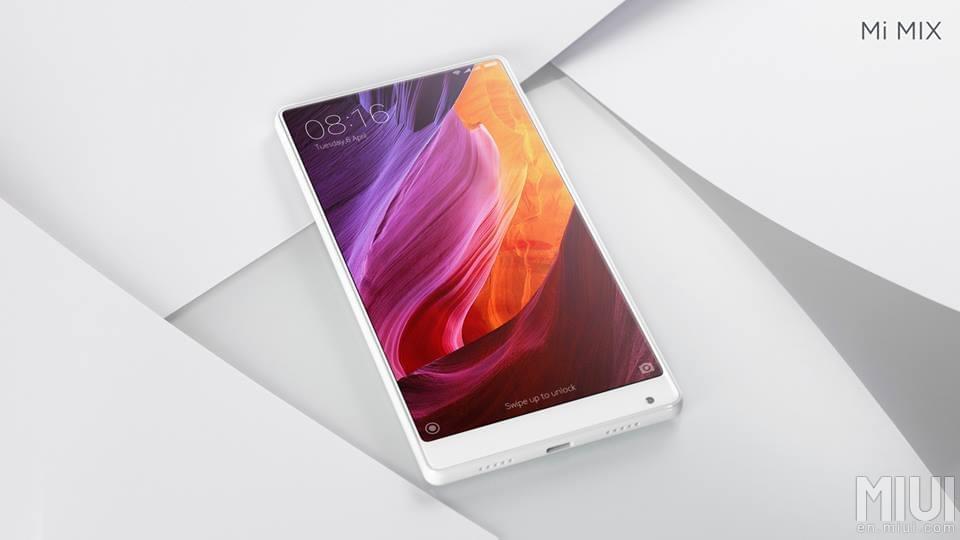 The Xiaomi Mi MIX phablet will also be available in White, according to an announcement at the CES 2017 trade show by the company's head of international operations, Mr. Hugo Barra. Rumors coming out of China had earlier indicated that the company might announce a White version of the device at CES, but now that the confirmation has come straight from the horse's mouth, people wanting to get their hands on the White Mi MIX should rest easy. The device is currently available only in Black, and comes with a giant 6.4-inch display panel that has an unusual a 17:9 aspect ratio instead of the more common 16:9 that is found on the vast majority of smartphones in the market today. The Mi MIX was launched late last year in China amid great fanfare, with the first batch selling out within 10 seconds of being put on sale in spite of being the most expensive smartphone in Xiaomi's portfolio with a price-tag of almost $600.

The device comes with premium hardware, but looks nothing like the standard-issue smartphones that we have gotten used to over the years. The single most remarkable feature of the premium phablet is that it features an almost bezel-less display with an incredible 91.3% screen-to-body ratio in an era when most premium devices are struggling to move beyond the mid-seventies. If that wasn't new-age enough, Xiaomi uses what it calls "cantilever piezoelectric ceramic acoustic technology" in the Mi MIX to replace the earpiece completely, giving it an even more futuristic look and feel. The obligatory infrared proximity sensor has also been eliminated, with ultrasonic technology replacing it in order get rid of the bezel on the top.

However, all that design flair doesn't mean Xiaomi has scrimped on quality hardware. The Mi MIX is powered by the Snapdragon 821 SoC from Qualcomm, and comes with 6GB of RAM and a whopping 256GB of built-in storage on the top-end model that costs 3,999 Yuan (around $600). Even the base version is blessed with 4GB of RAM and 128GB of storage and comes with a 3,499 Yuan (around $525) price-tag. Imaging options include a 21-megapixel primary camera that's capable of recording 2160p videos at 30fps, while the front-facing shooter comes with a 5-megapixel sensor. All in all, it is certainly an interesting smartphone, but is currently available only in China. It will be interesting to see if the company has any plans of launching it internationally in the near future. 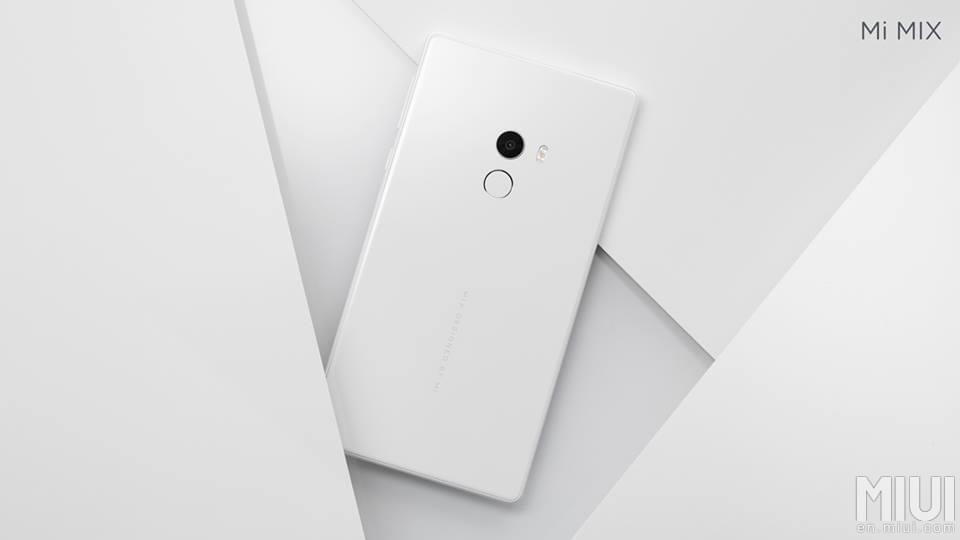