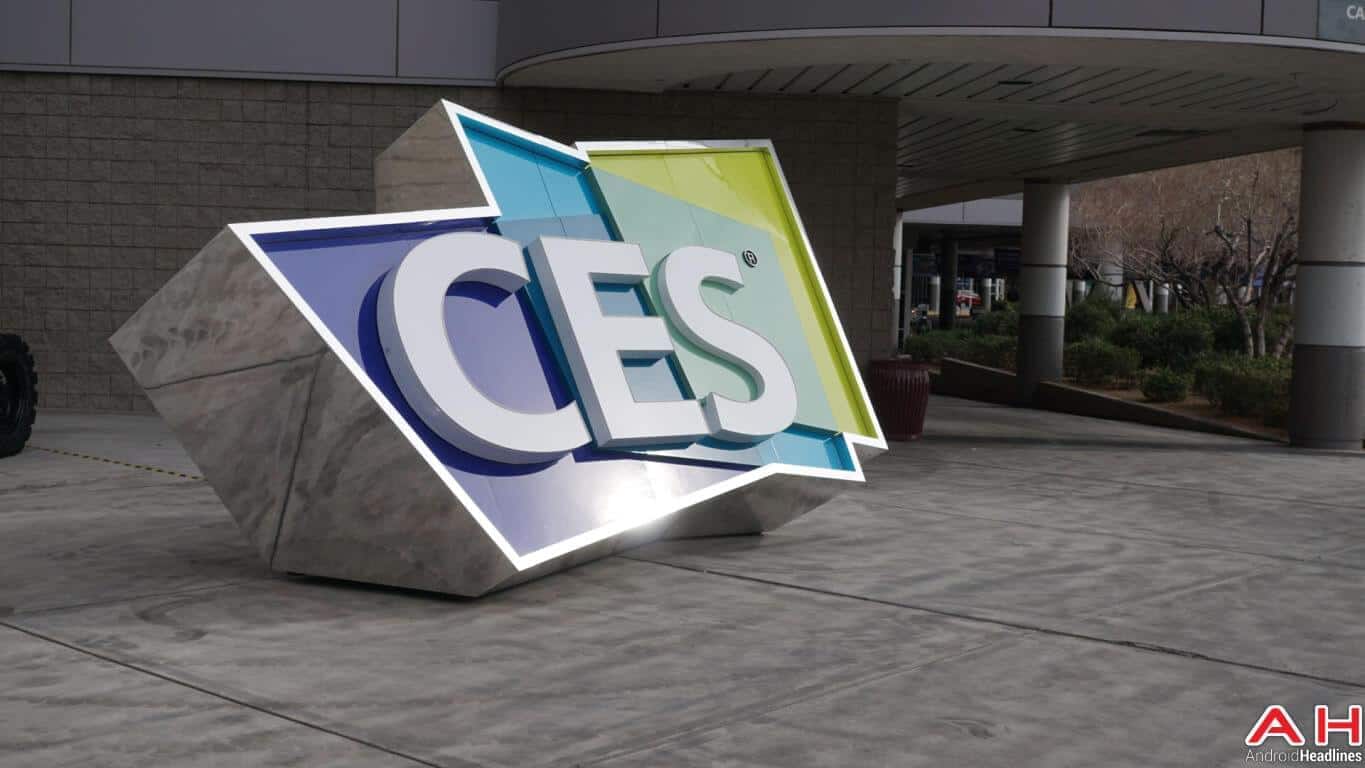 Today was the second media day of CES 2017 and although the official event starts tomorrow, today had even more to show off than yesterday and this included loads of cool tech. There were press conferences from a few major companies throughout the day, including Sony which was one of the most recent. While Sony didn't announce any mobile devices, they did unveil a range of new audio-focused products such as a Chromecast enabled sound bar, some new headphones, and new TVs for their Bravia lineup for 2017. Of course, the latest press conference was NVIDIA's where they unveiled an all new 2017 version of the NVIDIA SHIELD which is integrated with Google Assistant, as well as the NVIDIA SPOT, which together with the SHIELD forms a delivery system for NVIDA's new Home A.I. platform.

Samsung also held their press conference today, and just like Sony they had no phone announcements, but they did unveil a new washer and dryer and they officially confirmed the Chromebook Pro which had been swirling around in rumors for months. This wasn't alone, though, as they also announced a very similar product called the Chromebook Plus, which is essentially the same in every way save for the processor, which was designed specifically for Chromebooks. What's more, is that they partnered with Google to design the Chromebook Pro and Chromebook Plus which is really a first for any Chromebook manufacturer.

There were also press conferences from ZTE and ASUS, both of which announced new smartphones. ZTE lifted the curtain on their crowdsourced device, which they announced today, called Hawkeye, and it's already available for pre-order on Kickstarter. They also unveiled the Blade V8 Pro. As for ASUS, they officially announced the ZenFone 3 Zoom, which comes with dual cameras on the back and has a huge focus on photography with features like a 13-megapixel front camera and 2.3x optical zoom for the back camera. Perhaps more exciting, though, is the ASUS ZenFone AR, which is the second official Tango-powered smartphone. Building on that, the ZenFone AR also supports Google's Daydream platform adding one more device to the Daydream-compatible lineup of devices, which means there is now going to be one more device that will work with the Daydream View VR headset. There were also a range of device announcements from the likes of TCL, LG, and other companies looking to offer new TVs, wearables, and IoT devices. If you're interested in learning about what CES had to offer today, or you missed something, you can find the links to all of today's articles down below.