NVIDIA took to the stage at CES 2017 yesterday to make quite a number of announcements. Although, one of the biggest announcements to come through was the introduction of their newest Android TV console, the new SHIELD and on first impressions, the new SHIELD does seem a lot like the ‘old’ SHIELD, but looks can be deceiving. The main console is now much smaller and the controller has gone through a number of design changes and these are just the beginning of the ways in which this latest version has been upgraded for 2017. 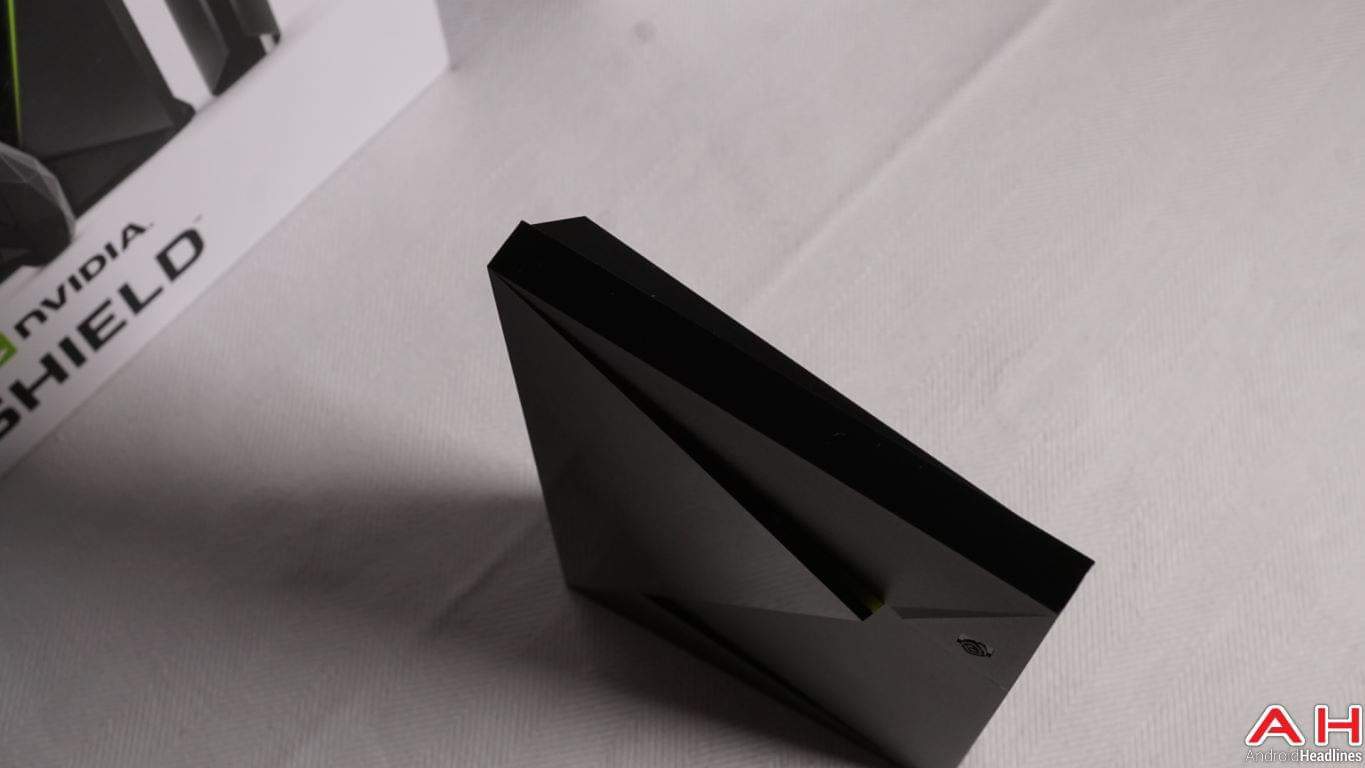 First of all, the new SHIELD looks to ensure that you are getting the best HDR experience that you can. As a result, the new SHIELD is a 4K HDR media streaming player. Whether you are consuming 4K content from Netflix, YouTube, Google Play Movies, VUDU, or anywhere else, the new SHIELD will be more than capable of handling it. In fact, whether you buy the SHIELD for video or for gaming, then this is a device that will look to offer you an unparalleled streaming and viewing experience. But that is not all. On top of the hardware and viewing improvements on offer with the new SHIELD, this is a device which is significantly more smarter than the previous model, as it comes pre-loaded with Google Assistant integration. Of course, the older SHIELD (along with other Android TV devices) are due to receive an update with Google Assistant integration included. However, the new SHIELD will come with it first. Along with access to all the content and features you would expect from an Android TV device running Android 7.0 (Nougat). 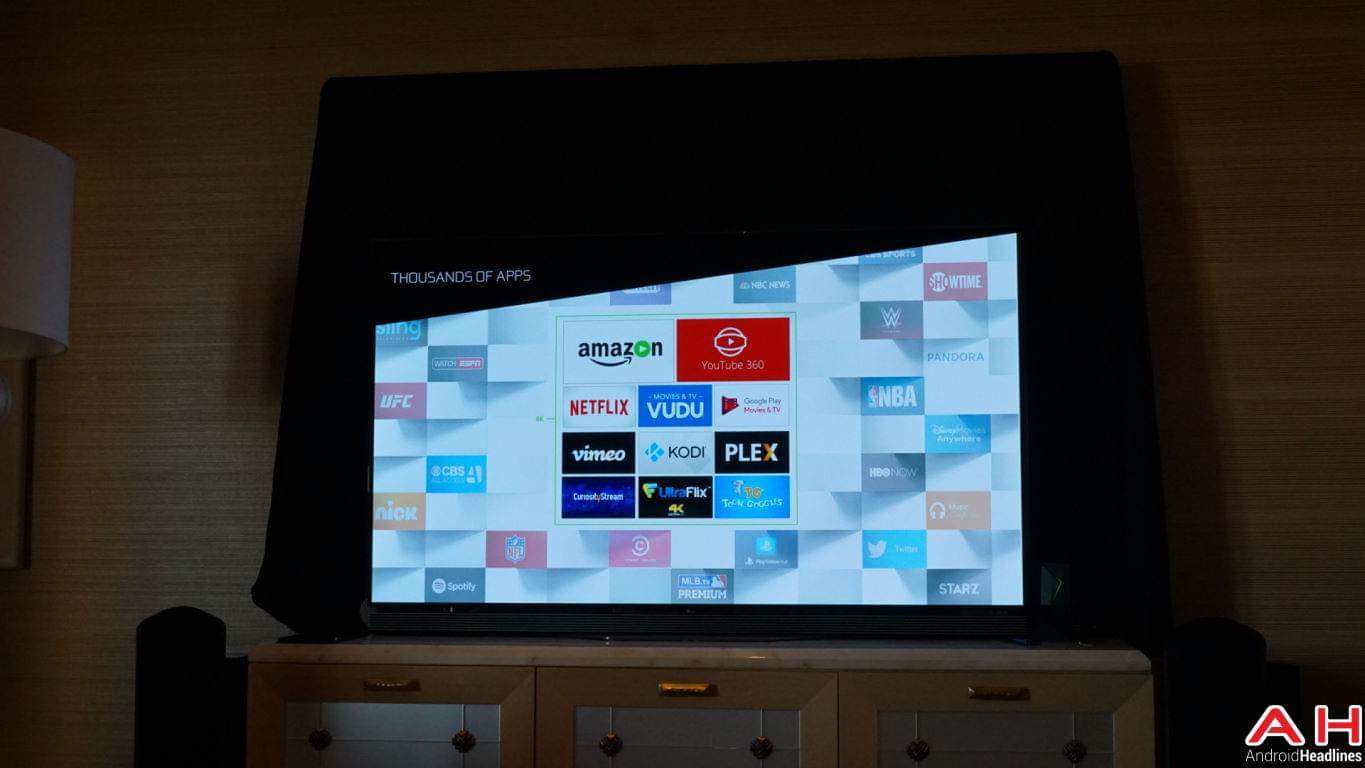 This is also a device which has the ability to be used in a hands-free mode, adding to its greater compatibility with Google Assistant and the newly-announced NVIDIA SPOT microphones. So in the shortest of terms, not only is the new SHIELD an Android TV console, but it can also act as a smart hub for the home and is able to connect to all your other ‘smart’ products. Moving past the main console and the SHIELD Controller has also gone through quite the makeover. One of the most obvious changes is the new textured design which looks to offer users a better grip. Although, there are some functional changes in play as well. Like the replacing of the capacitive buttons with actual buttons. It seems another notable change is that you no longer have to pay extra for the remote control. As that now comes included in the package along with the redesigned controller and the main console. 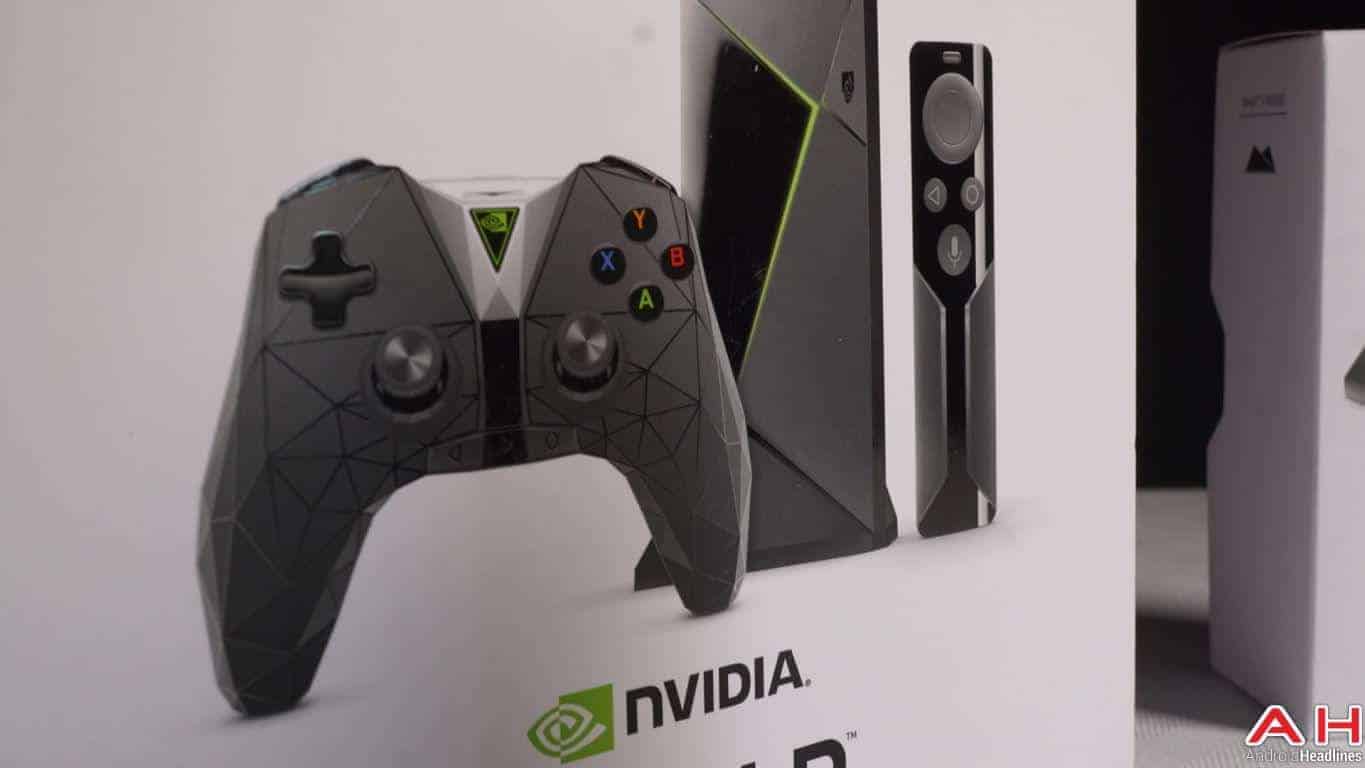 In terms of the price, the good news is that the new SHIELD is no more expensive than the old SHIELD was and in fact, is launching at the exact same $199.99 price. In addition, a SHIELD Pro (which comes with 500GB storage) model will also be available and this will also be at the same $299.99 price that the previous model cost. It is expected the both versions of the new SHIELD will become available to buy in the next couple of weeks and both are already available to pre-order now. In the meantime though, if you want to take a closer look at the new SHIELD and check out some of what you can expect, you can in the video below.