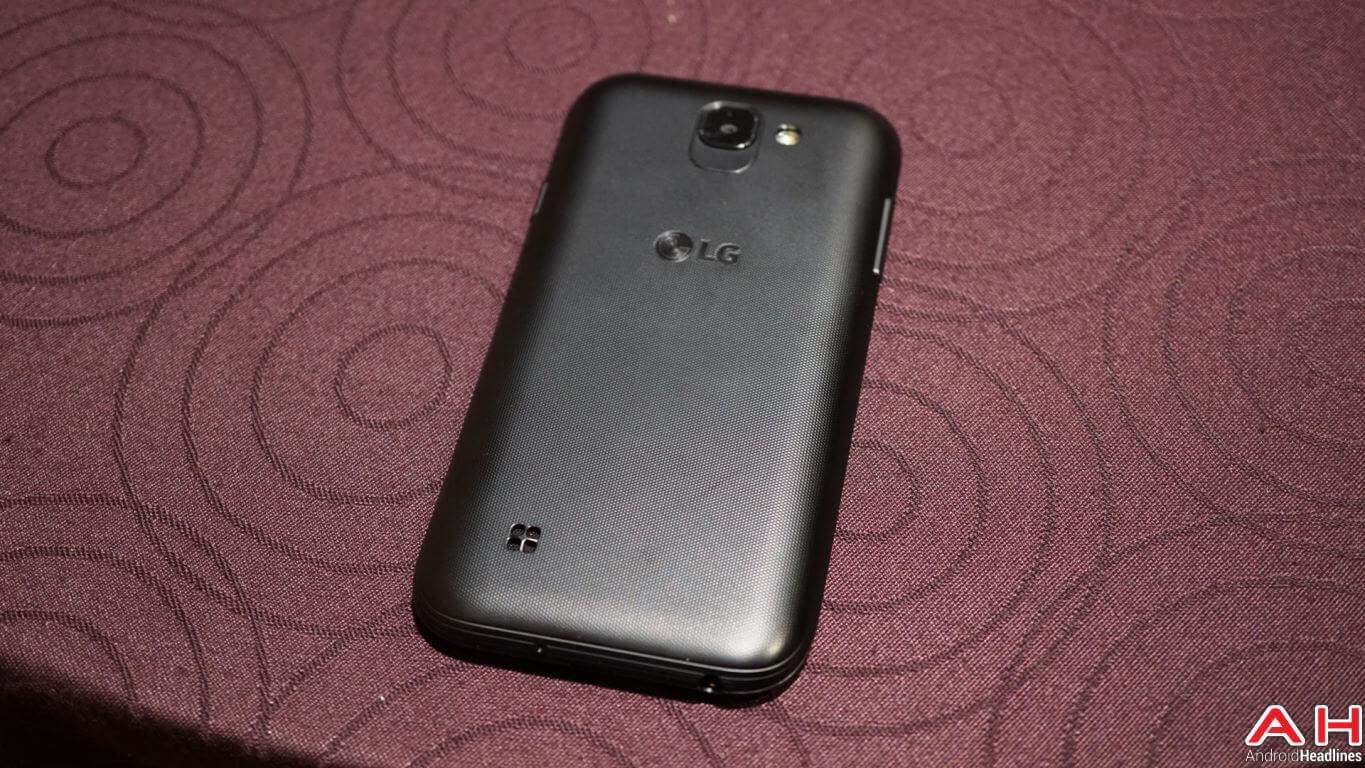 LG has had quite the lineup of devices to showcase at CES this year, complete with five new smartphones and a range of other technology, including two new TONE series headsets. Of course, four of the five new smartphones are part of the same series of devices, and are the 2017 refresh as well, with a new breed of K Series smartphones to launch a little later this year in the form of the LG K3, K4, K8, and K10, all aimed at different consumers who have a taste for a specific set of feature offerings. That said, the devices also don't vary too differently from each other that multiple devices won't appeal to one consumer, yet they are varied enough that everyone who wants a mid-range device should have something to pick from here.

The K3 is the most entry-level of the four handsets, featuring the smallest display at a size of 4.5-inches and essentially making this perfect for anyone who wants a "compact" version smartphone. Although it is worth noting that the K3 is not a K3 Compact, and is simply a device with a smaller screen. Those looking to move up can choose to instead go for the K4, which bumps the screen up to 5-inches and is more in line with a larger selection of devices these days. In fact, both the K3 and the K4 could technically be considered two versions of the same phone as they have the same back camera and the same processor.

Those wanting something that sticks with the more manageable size of a 5-inch screen can look to the K8, which moves from the Qualcomm Snapdragon 210 CPU to the Snapdragon 412 CPU. The K8 also comes with a much nicer rear-facing camera as it features a 13-megapixel sensor on the back, and it's the first K Series device out of those listed so far which comes with Android 7.0 Nougat, as the K3 and K4 come with Marshmallow. The last of the four devices is the K10, and is the phone of choice for anyone who wants a slightly larger display. Coming in at 5.3-inches the K10 is not quite phablet but also a little more than a standard-sized smartphone, and it's also running on the latest Android software with Android 7.0 Nougat on board. It also includes the largest battery of the four coming in at 2,800mAh and it features a fingerprint sensor for unlocking the device. If you're interested in getting a closer look at the 2017 K series devices, be sure to check out our video below.