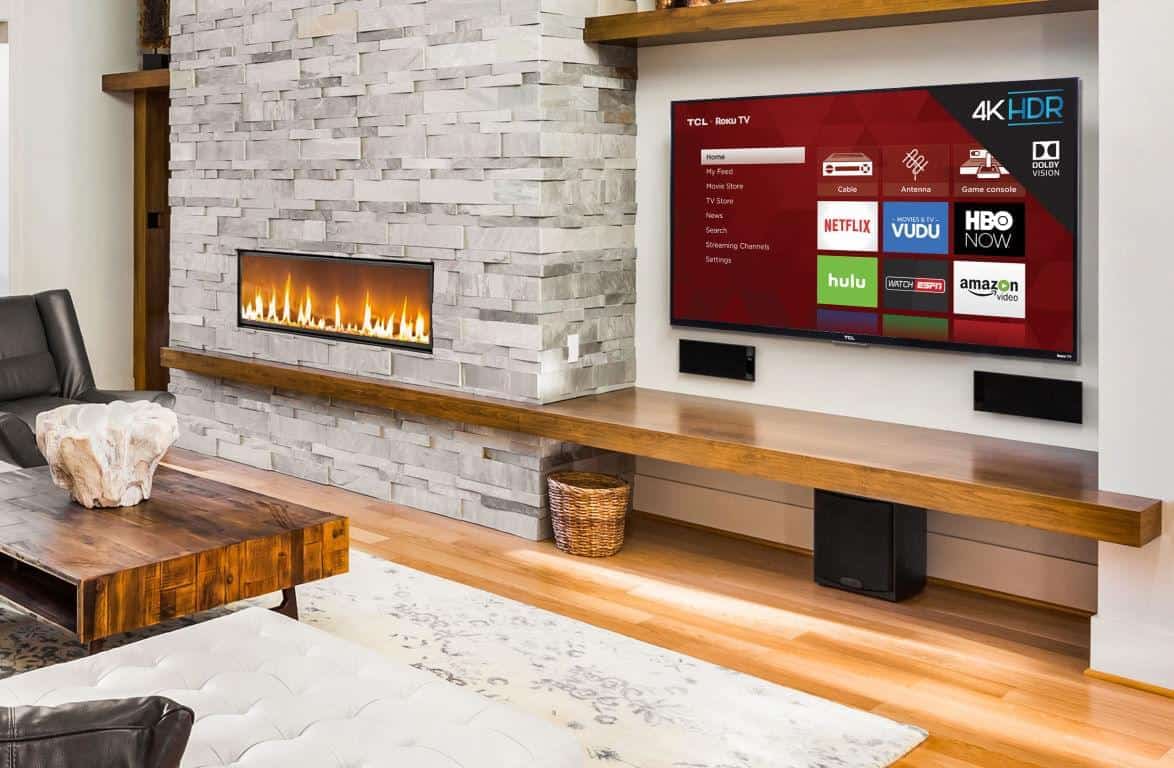 At CES 2017, TCL announced that a total of 25 new Roku TVs will become available to consumers in the US during 2017. All of the new TVs will be released as part of the TCL C, P and S-Series of TVs. In particular, the new C and P range 2017 TVs will place a focus on their high-dynamic range (HDR) functionality, due to their inclusion of support for both Dolby Vision technology and HDR10.

Starting with the C-Series, this is a range of TVs which will place a focus on its contemporary design, while also boasting a more high-end level of functionality. While those looking for an ultra-clear and defined picture might want to consider the P-Series. This range of TVs are not only 4K and HDR-compliant, but are also ones which place an emphasis on their 'HDR Contrast Control Zones' support. With HDR Contrast Control, viewers can expect a much improved black lever, with blacks appearing darker and whites appearing brighter. Last but not least is the S-Series, which will look to offer much of the same features as the C and P ranges but with a focus on being value for money. In addition to the already-mentioned HDR support, all of the C, P and S-Series TVs are 4K-enabled and also make use of Roku OS as its main operating system. Likewise, all three do come with a Roku TV remote control which includes additional benefits like a 3.5 mm jack port – allowing users to connect headphones directly to the remote control.

In terms of availability, TCL has yet to provide detailed information on pricing or set release dates. However, the company has confirmed that the 2017 C-Series will hit the market in Spring and size options will vary from the smallest 49-inch model to the largest 75-inch option. Likewise, the S-Series is also set to become available in the Spring and this range will also span the size spectrum, with sizes ranging from 43-inches to 65-inches. In terms of the P-Series, TCL has confirmed that this range will be available in sizes ranging from 50-inches up to 75-inches and the price will start from as low as $499.99 – for the 50-inch model.