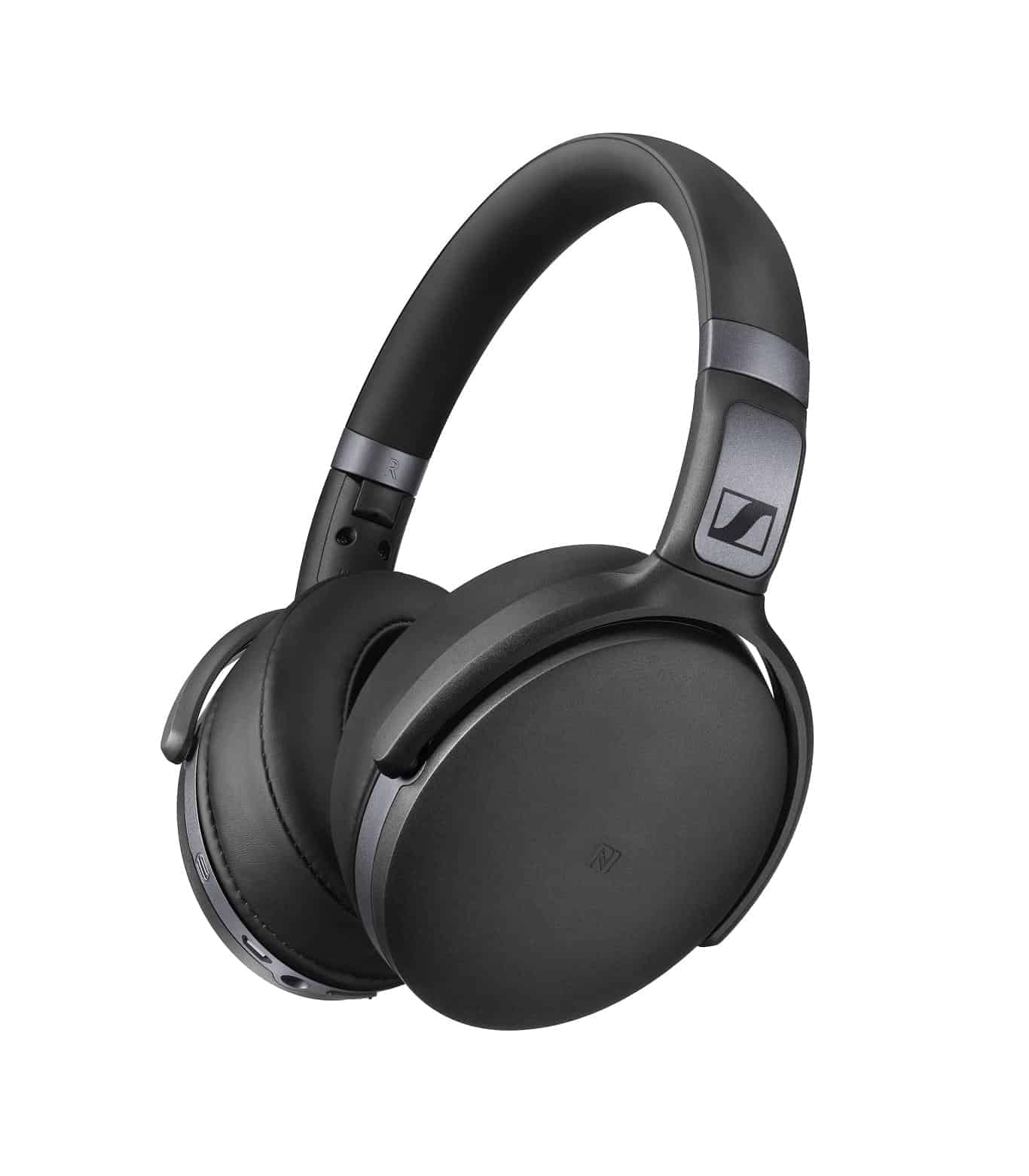 At CES 2017, Sennheiser confirmed that they have two new sets of wireless headphones that are due to become available in 2017. These are the Sennheiser HD 4.40BT headphones and the HD 4.50BTNC headphones, two new additions to the popular HD 4 line of headphones. While the two headphones do differ in some minor respects, their main common selling point is that they are the first Bluetooth headphones from the HD 4 family. A move which looks to offer fans of the HD 4 range, the same quality they have come to expect, but with the ability to be used in a truly wire-free manner.

In terms of their connectivity appeal, both sets of headphones make use of Bluetooth 4.0 to establish a connection, with both sets also making use of NFC for even faster and more stable connections. In addition, both sets of headphones are listed as coming with a battery that can last up to 25 hours before needing to be recharged again. Although, it is worth noting that the HD 4.50BTNC also come with active noise cancellation (ANC) functionality and when enabled, the battery life is expected to be much more in line with 19 hours. Either way though, both headphones come with a jack port attached and therefore can be used in a traditional (battery-free) manner, regardless of whether the battery is charged or not. As these are HD 4 headphones, quality is going to be one of the clear benefits on offer and Sennheiser has confirmed that both sets of headphones makes use of Qualcomm's aptX technology for an improved Hi-Fi listening experience. As mentioned, one of the clear differences between the two models is that the HD 4.50BTNC come touting Sennheiser's NoiseGard active noise cancellation technology. Which does mean that owners of this particular headset will be able to enjoy a more filtered sound, thanks to the ANC able to filter ambient noise.

While pricing has yet to be confirmed by Sennheiser, the company has confirmed some details on their availability. Specifically, that the Sennheiser HD 4.40BT will be first to hit the market, starting this month (January). While those interested in picking up the Sennheiser HD 4.50BTNC will not have to wait too long, as they are due to become available in February.