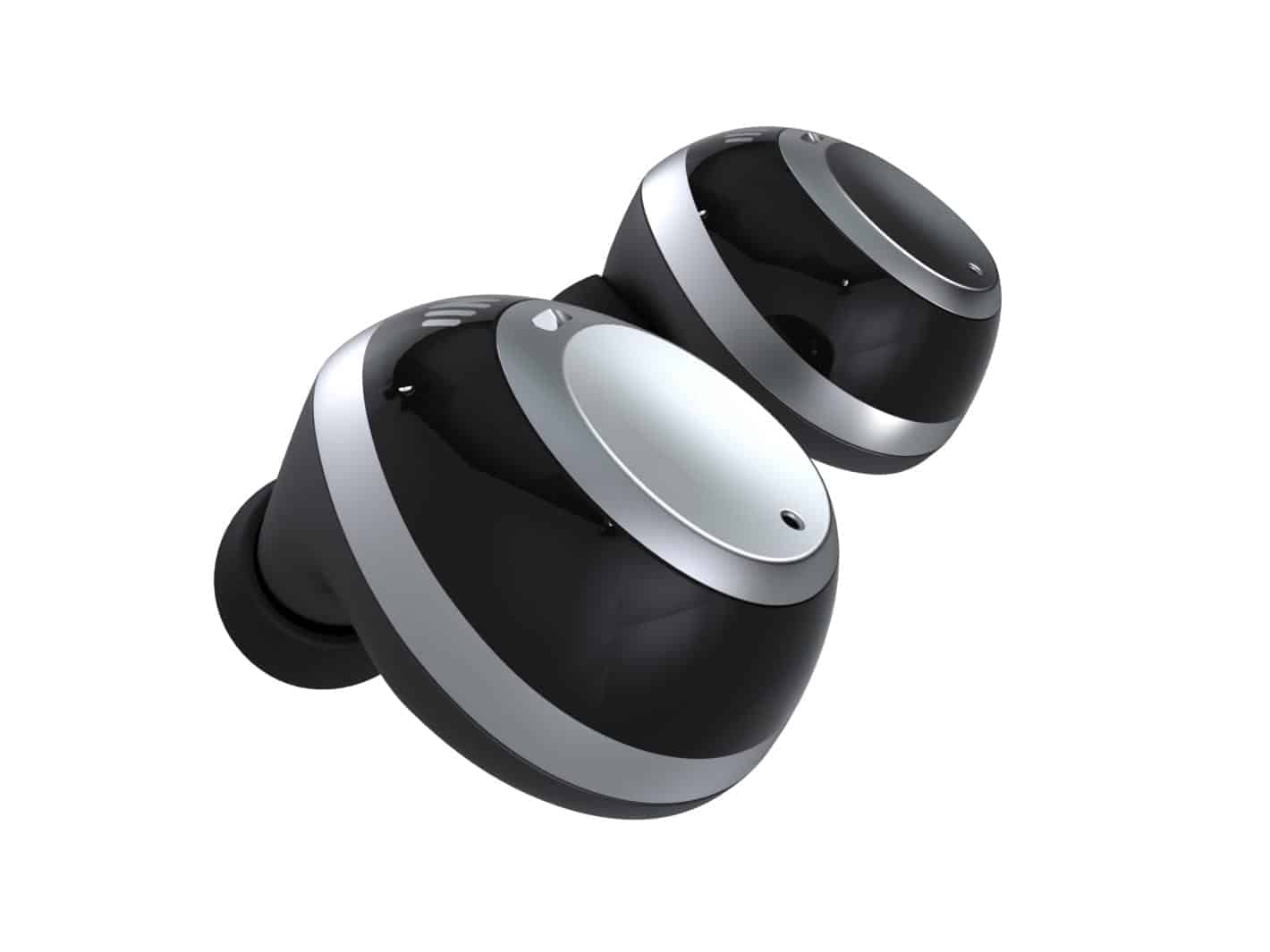 Nuheara happens to be a San Francisco, California-based startup which is currently showcasing its latest product at CES 2017, which is currently taking place in Las Vegas, Nevada. The product in question happens to be the IQBuds, which are essentially wireless earbud headphones with the ability to connect to any device with support for Bluetooth. The startup also revealed that it will commence shipping of its IQBuds to customers who placed orders for the wireless headphones back in 2016. On top of that, US retailers will begin to receive their IQBuds in March of this year.

Regarding the launch of the IQBuds, Justine Miller, the CEO and co-founder of Nuheara mentioned that the new product from his company has been tested on thousands of consumers who are delighted that they can finally have a solution to hear what they want to hear when it comes to wireless earbuds and their sound quality. Miller went on to state that the startup is delighted to be shipping the product to consumers on-time, which comes less than twelve months after the first prototype was released, and seven months after the conclusion of their crowdfunding campaign. The IQBuds comes with a host of features, including Advanced Speech Amplification, which the company calls Super Intelligent Noise Cancellation (SINC). SINC gives users the ability to hear speech in noisy environments, such as pubs and parties. It is able to drown out ambient noise while elevating speech above the noise from the surroundings, to provide a clearer conversation. Nuheara also stated that their wireless headphones are able to deliver high-end sound fidelity with great base and powerful volume, if you want it.

IQBuds also introduces real augmented hearing which allows users to blend digital streaming audio with reality. This will allow users to maintain a level of awareness in the outside world if it is desired. The claimed battery life of the IQBuds is also pretty impressive for a pair of wireless headphones, with the company claiming that a single charge will provide 16 hours of streaming from a Bluetooth device, and 32 hours of on-the-go hearing augmentation. However, the latest offering from Nuheara doesn't come at a cheap price and it is available for pre-order at $299.99. It should also be noted that Nuheara’s IQbuds have also been selected as a 2017 honoree for CES 2017’s innovation award.