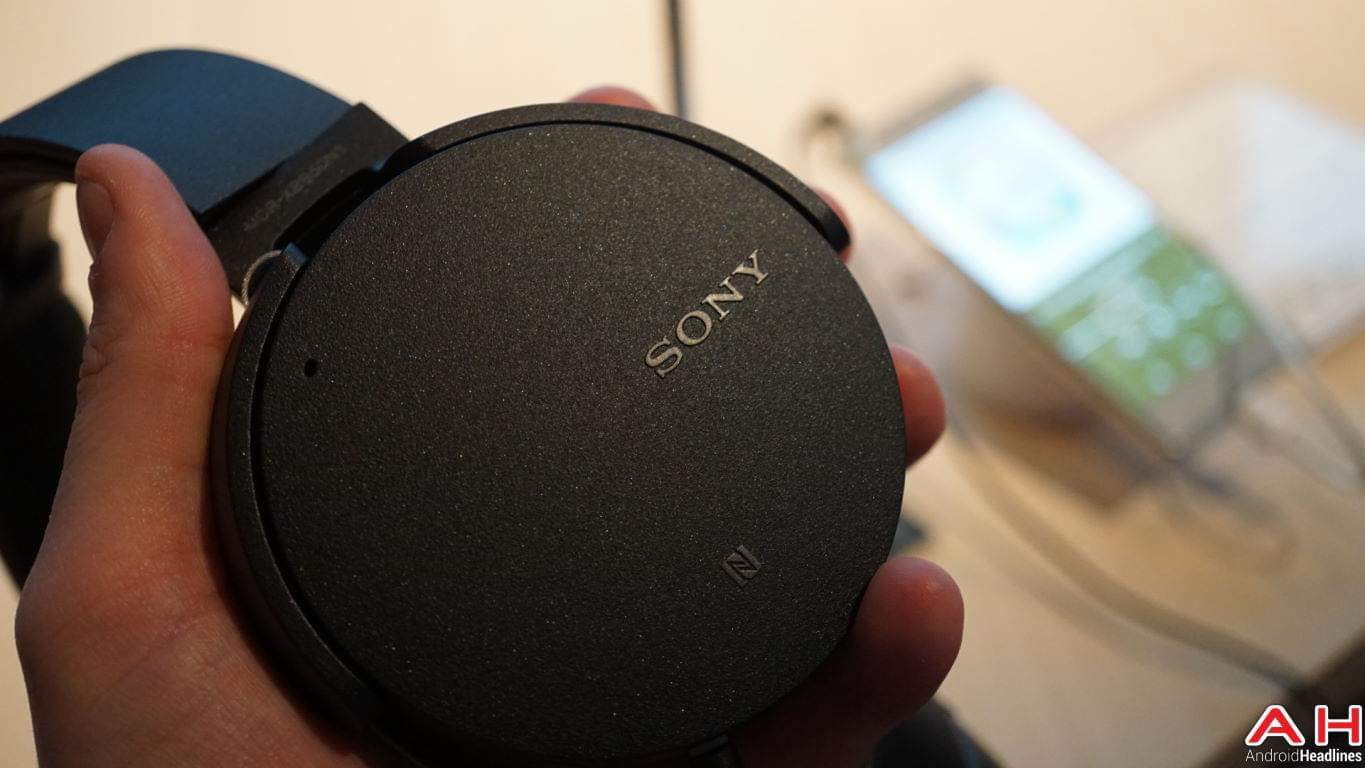 Yesterday at CES 2017, Sony held their press event and introduced a number of new products including four new EXTRA BASS speaker models, in the form of the Sony SRS-XB10, Sony SRS-XB20, Sony SRS-XB30 and Sony SRS-XB40. Along with those new speakers, Sony also announced two new Bluetooth headphones. These are the Sony MDR-XB950N1 and the MDR-XB950B1. Generally speaking, there is a fairly large amount of overlap between the two headphones, although the MDR-XB950N1 does come with one specific feature that the MDR-XB950B1 does not. Noise cancellation. Which does mean that with these headphones you do have the option of filtering out ambient noise and just tuning in to what you want to listen to, the music.

The Sony MDR-XB950N1 are headphones which are designed to be portable and as a result you can expect them to fold and the they do come with a carry case for added protection when in transit. These are headphones that are powered by 40 mm drivers and provide a frequency response of 20Hz-20,000Hz. In terms of battery life, the Sony MDR-XB950N1 are listed to offer up to 22 hours of playback. Although the level of battery usage on offer does depend on whether you are using the noise cancellation feature or not. Either way though, these headphones to come with a jack port. So regardless of whether they have a charged battery or not, they can be used in a traditional 'wired' manner by attaching the included cable. Of course, as these are EXTRA BASS headphones, they are also designed to offer the listener a deeper and more punchy sound.