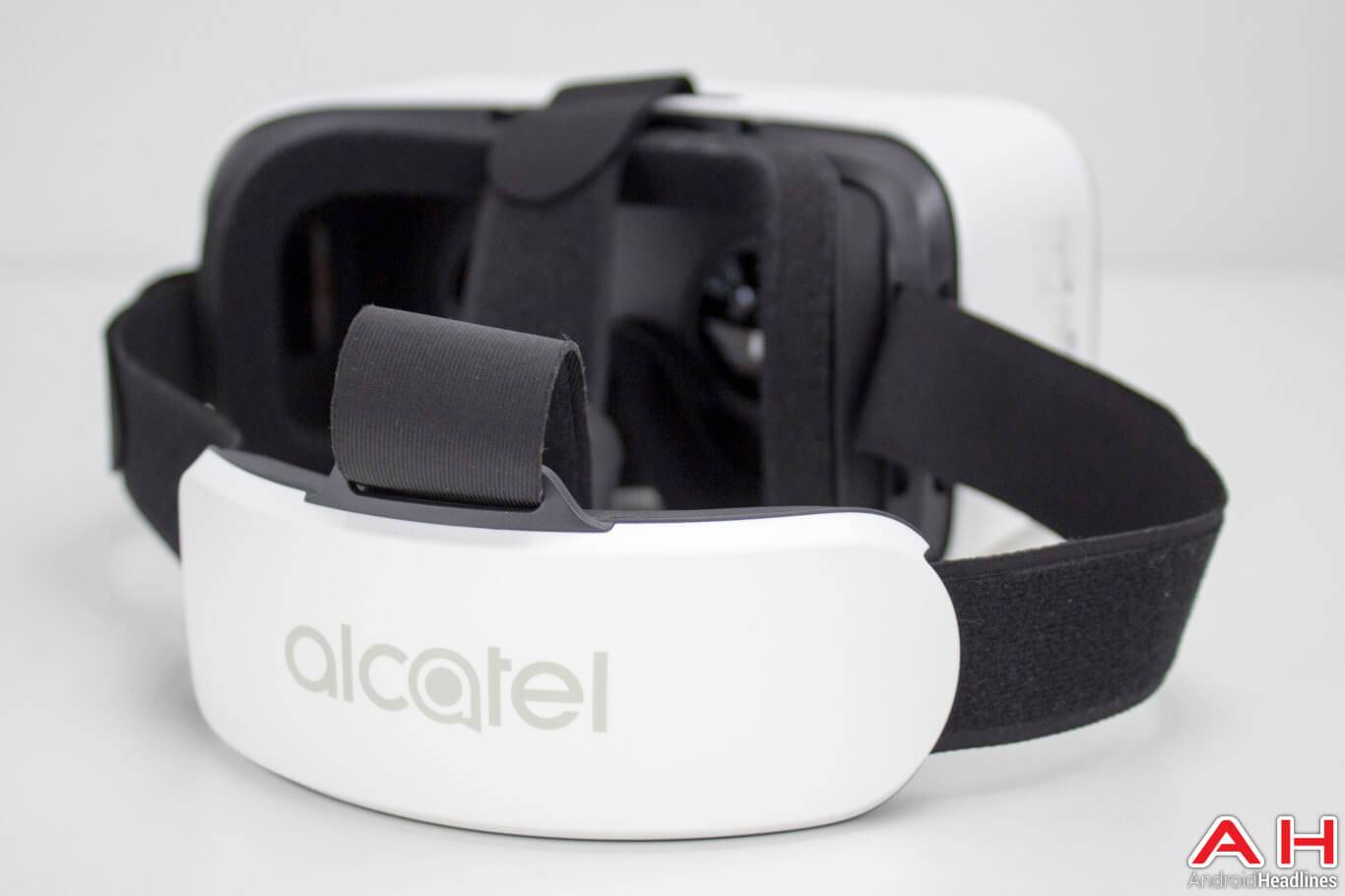 Alcatel and CBS Interactive have partnered up for a Star Trek VR experience which they plan to showcase at CES this year. While the VR experience will not be based on a Star Trek film much like the recently announced Power Rangers VR experience, Star Trek is a massively popular pop culture franchise, so it shouldn't be too surprising to see CBS working with a mobile device company to offer up an experience like this fans of Star Trek that will be attending the Consumer Electronics Show this week.

All that said, although the VR experience isn't being created and launched to promote an upcoming Star Trek film, it is being launched to help promote the upcoming original TV series that will air on the CBS All Access service in the future called Star Trek: Discovery. CES attendees will be able to capture a glimpse of the Star Trek universe through this experience and view some of the series' most iconic ships. The experience will include ships from both current and past portions of the franchise, so it should be a real treat for anyone who is a long-time fan and is familiar with the ships that have span the vastness of the Star Trek universe.

Since not everyone is able to attend CES, Alcatel and CBS Interactive have also made the VR experience available to view on the CBS YouTube channel as a 360-degree video, meaning you'll be able to view the experience from the comfort of your own home and on your device or platform of choice, whether that be on a laptop or desktop through the YouTube website, or on a smartphone or tablet while using the YouTube app. This Star Trek VR experience is just the latest experience to take virtual reality and fuse it together with a popular franchise, and it certainly won't be the last as VR continues to become more mainstream and work its way into more types of industry. There is no mention whether or not there is a limit on how long the Star Trek VR experience will be available to view, or when it will be available to view on YouTube.