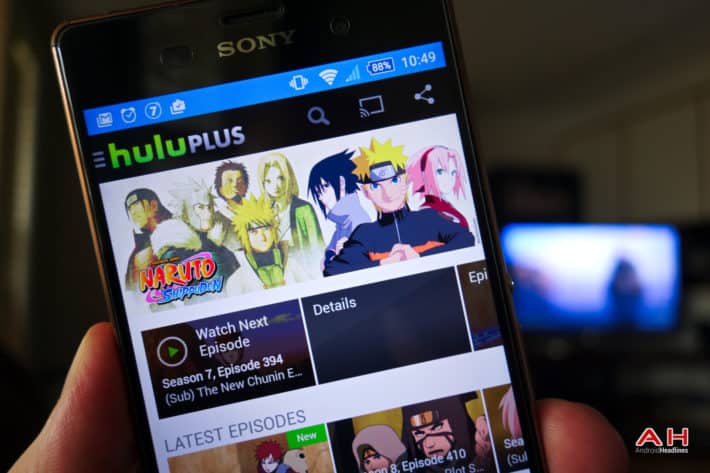 Hulu has been working on developing its Live TV service for many months now, and judging by recent events it appears that the company is nearly ready to make the service available to customers. But before the service goes live, evidently the company needs to settle on a fee, and interestingly enough, earlier this week at Citi's 2017 Interned, Media & Telecommunications Conference in Las Vegas, Hulu CEO Mike Hopkins announced that Hulu Live TV will be priced under $40.

Although Hulu hasn't settled on an exact price just yet, Mike Hopkins did confirm that the subscription fee for Hulu Live TV will be under $40. Furthermore, the CEO clarified that the $40 price range will not be an introductory promotional price but the actual fixed fee for the service moving forward after release. This is unlike AT&T's DirectTV Now service, whose $35 price tag is an introductory price which will increase at up to $60 later in January. In addition, Mike Hopkins revealed that the sub-$40 price tag will include the $8 fee for existing video on demand services, and confirmed that the plan will also include cloud DVR – once again, unlike AT&'s DirectTV Now service which, as yet, lacks cloud DVR.

To make matters even more interesting, earlier this week CBS signed a deal with Hulu in order to bring some of its shows to the Hulu platform. Content co-owned by CBS and Lionsgate, including the CBS Sports Network and Pop, will also be available through Hulu Live TV, and earlier in November 2016 Hulu also signed a deal with Disney and Fox in order to bring content from these networks to the Hulu Live TV service. All in all, it sounds like Hulu might give AT&T's service a run for its money, as it appears that the company is actively trying to provide a richer experience at a lower price, which is something that consumers always appreciate. In any case, Hulu Live TV is expected to go live before the end of the first quarter, and given the sub-$40 price range including the $8 VOD subscription and cloud DVR, CEO Mike Hopkins thinks that the service is "unique in the marketplace and gives us confidence we'll be successful."