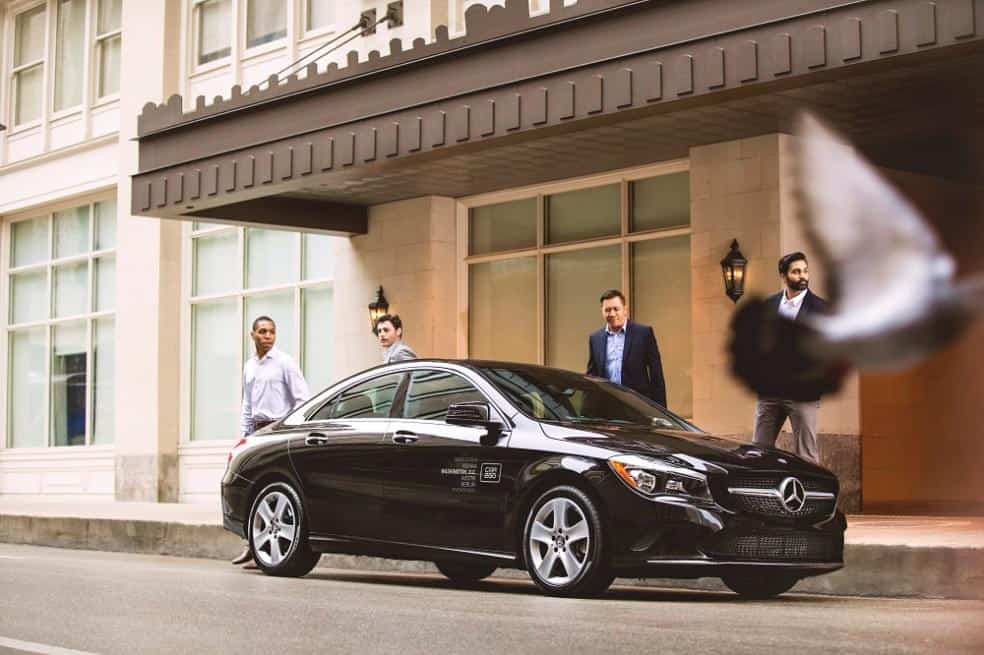 Car2go is a less-popular car sharing service that is available in a handful of countries. And today the company announced that their fleet in the US is going to be mostly made up of Mercedes-Benz vehicles. Including the 2017 CLA and GLA models. The company was mostly using Smart fortwo cars in North America, and rolled out a few Mercedes-Benz vehicles last year. The idea was to see how many people were interested in a higher-end car in the car-sharing market. Obviously there's plenty of demand for it, seeing as they are rolling out a ton of new Mercedes-Benz vehicles in the upcoming year.

As far as North America goes, Car2go is only available in a handful of cities. This includes Washington DC, Austin, Portland and Seattle in the US. Over in Canada, Car2go is available in Toronto, Calgary and Vancouver. The reason for Car2go rolling out these larger cars is to not only offer more options for users, but also to suite the needs of those that may not be able to use the smaller Smart fortwo vehicles that they are currently offering up. Making it a bit more feasible to pick up a car from Car2go before you go to Ikea. Something you can't do with the small Smart fortwo cars out there.

Car2go isn't as popular as its rivals, ZipCar and even Maven, but it is getting there. It's prices are right in line with their competitors, costing you $85 for a full day of using the car, or $14.99 per hour. You can also pick one up and pay $0.41 per minute. This is good if you only need the car for 30 minutes or so. With Car2go only being available in a handful of cities right now, it's hard for them to compete with the likes of ZipCar and Maven. However with Daimler being behind Car2go, they will likely be expanding pretty rapidly in the very near future. Maven is owned by GM, so it may have some pretty stiff competition from Daimler in the coming months and years. ZipCar is available at many college campuses and nearby airports. Making it easy for people to rent a car, even if it's just for a single day.