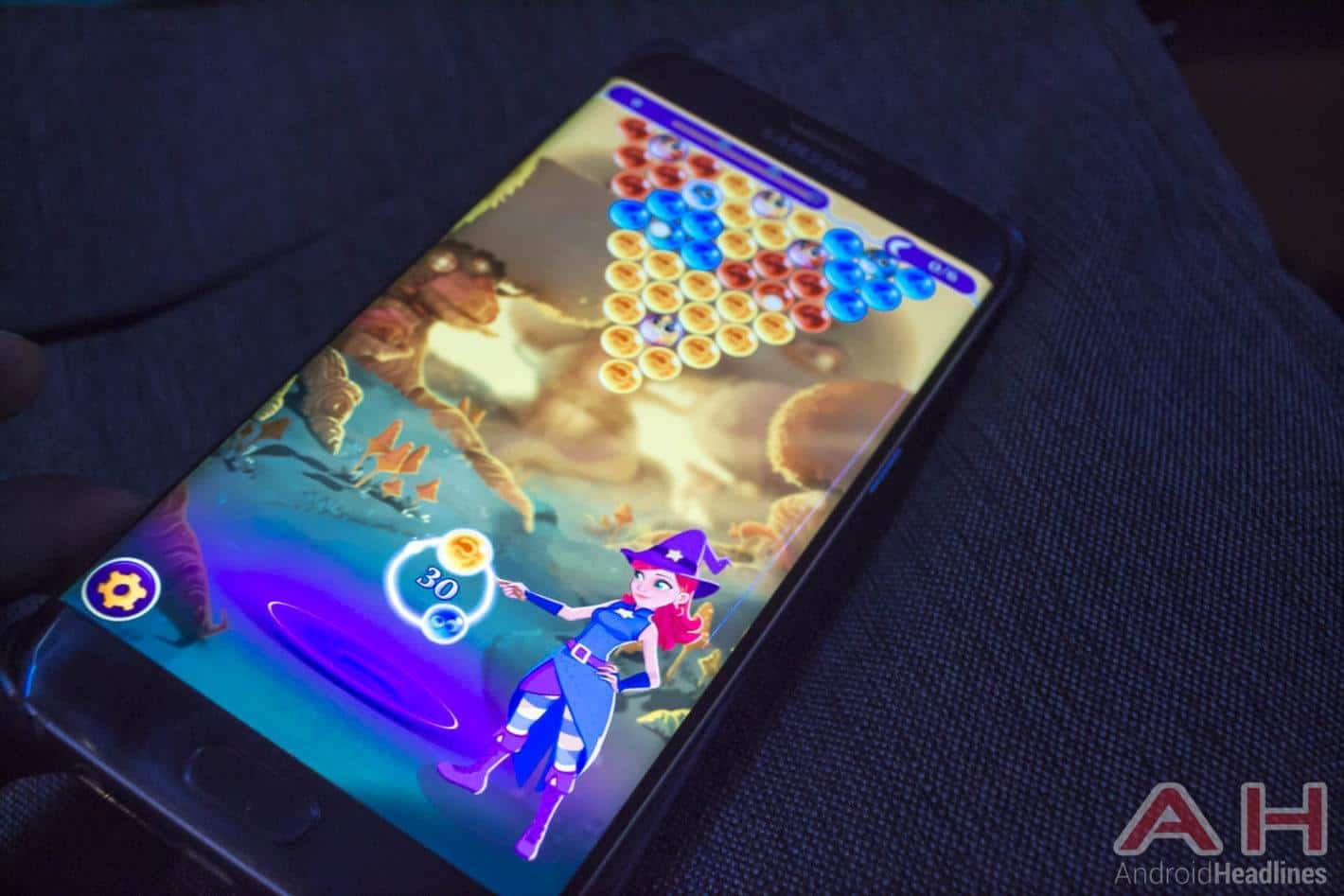 King's Bubble Witch 3 Saga is now available to download on Android devices worldwide, the Swedish mobile games developer announced on Wednesday. The third installment in the popular Bubble Witch series is once again set in a picturesque magical land filled with bubble-shooting levels and various challenges, as players are tasked with helping the friendly witch Stella defeat Wilbur, a cat that kidnapped a fairy queen while being under the influence of an evil spell. Bubble Witch 3 Saga is available for download from the Google Play Store and the Amazon Appstore free of charge.

Just like its predecessors, Bubble Witch 3 Saga is a match-three puzzler which revolves around bursting bubbles by creating columns and rows of three or more identical bubbles. The game features four modes, both new and old. The Collection mode hasn't changed in comparison to the previous two games, and it still tasks players with bursting as many bubbles as possible in a limited number of moves. Ghost is a new take on an older game mode that revolves around clearing a path for a ghost that's looking to reunite with his friends located on the top of the screen. The Owl mode is a new addition to the series, designed around bursting particular bubbles as quickly as possible with the goal of freeing owls trapped inside them. Finally, the Wilbur Boss mode allows players to take on Wilbur by utilizing their strategic thinking.

Bubble Witch 3 Saga also features some light RPG elements and boasts a personalized user experience as players can build their magical homes and visit their in-game friends. Other features include online leaderboards and a syncing system which allows you to play the game on multiple devices. Being a free-to-play title, King's latest product features some optional in-app purchases designed to speed up players' progress but can also be fully experienced without spending any money. While the game prompts you to log in with a Facebook or a Google+ account, it can also be played with a guest account. Following a limited testing period that started a couple of weeks ago, Bubble Witch 3 Saga should now be available for everyone to download, providing your device is running Android 2.3 (Gingerbread) and newer.