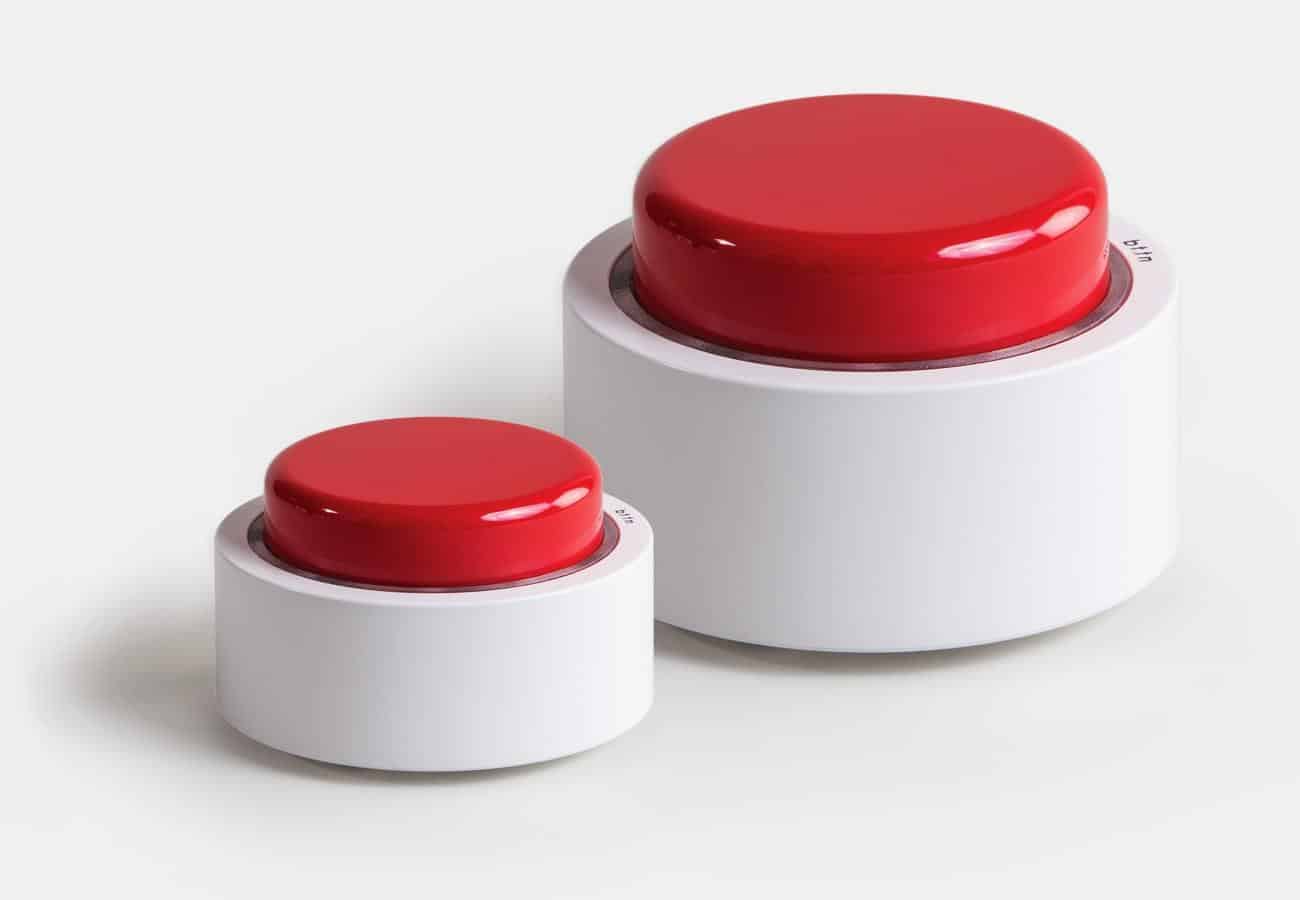 Buttons have many uses, but not many buttons have as many possible uses as The Button Corporation's bttn. The startup – based out of Finland – first announced the original bttn in 2014.The company has now released a second button that also does pretty much everything in the realm of Internet of Things at – you guessed it – the push of a button. Whatever other buttons do, bttn Mini does it better.

The purpose of bttn Mini, the latest addition to the bttn family, is similar to the original. The device allows for management and autonomy of various tasks tied to the button. In fact, trying to list everything that it is capable of would be a futile effort at best. However, some of the functionality touted by The Button Corporation include home automation integration, notification automation, among other things. For example, a video for the device shows a child coming home from somewhere and pressing the button. A message is automatically sent to the child's parents informing them that she has arrived at home. Another example use case reveals multiple connected devices being started up so that they are ready to go when the user arrives or is ready to use them. Because bttn Mini integrates so well with so many connected platforms, the possibilities are really almost endless. Bttn Mini works with Sigfox's network and can be programmed with IFTTT recipes, to work with OpenHome, and Zapier Zaps – among others. It plays well with social media, SMS, e-mail, and can also integrate with other servers for other purposes using REST API and webhooks. Bttn devices have three different function actions including "short-press," "long-press," and "not pressed."