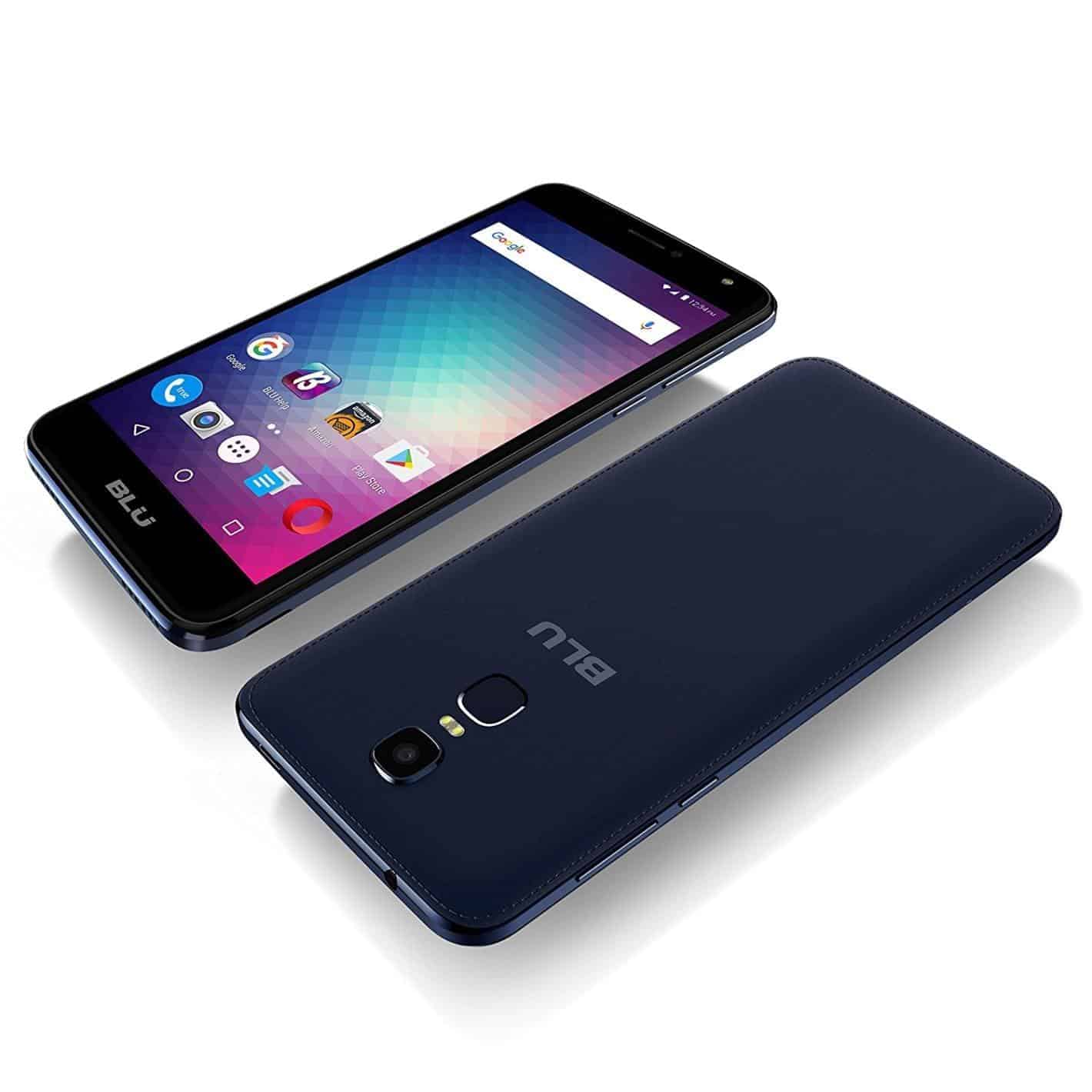 The BLU Life Max is now available in the US for only $79.99. Those of you who are interested in BLU's budget smartphone can now get it through Best Buy for only $79.99, though do keep in mind this is a limited time offer. The device was first unveiled last month for a price of $120, but it is now available for $40 less, which is, needless to say, a great deal having in mind its original price as you're saving quite a bit of cash.

This price actually comes in a form of a launch promotion, even though the phone has been available since launch through Amazon for $120. You can purchase the BLU Life Max for $79.99 until January 18th, after that, the phone's price will go back up, though it seems like it will cost around $129.99 through Best Buy. This gives you about a day and a half to grab the BLU Life Max, presuming you're interested, of course. This is a budget smartphone, as already mentioned, it comes with a 5.5-inch HD (1280 x 720) display, 2GB of RAM and 16GB of expandable native storage. The phone is fueled by MediaTek's MT6737 64-bit quad-core processor, which is MediaTek's entry-level chip. This processor has been used by many China-based manufacturers over the last year or so actually, as it has fueled many budget devices to date.

On the back of the BLU Life Max, you'll be able to find an 8-megapixel snapper, while a 5-megapixel camera is placed on the front side of the device. Interestingly enough, the LED flash is placed on both the back and the front side of this smartphone, and you do get 4G LTE connectivity here, and the phone should be compatible with all GSM carriers in the US. This means that you won't be able to use the device if you're on Verizon, Sprint or US Cellular. Android 6.0 Marshmallow comes pre-installed on the BLU Life Max, and you're also getting a 3,700mAh battery as part of this package. There you have it, if you're interested in purchasing the BLU Life Max for only $79.99, follow the source link down below and grab one before its price goes back up.