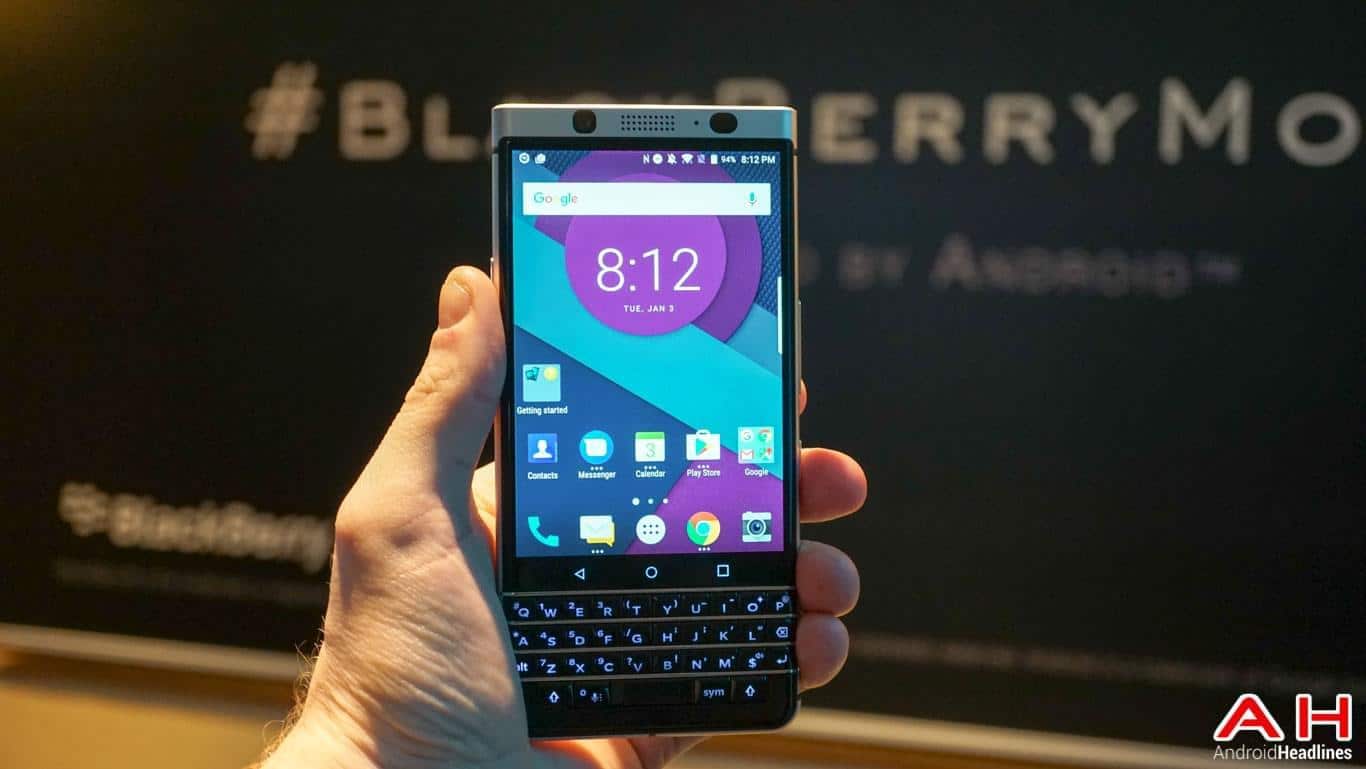 The new BlackBerry Mercury device has been spotted in an episode of “Last Man Standing,” used by Michael Baxter, as played by Tim Allen. Allen’s character is seen using the new unreleased BlackBerry several times and we are treated to some good views of the device. The BlackBerry Mercury was originally shown off at the Consumer Electronics Show, Las Vegas, back in early January. At the time a pre-production device could be handled but the BlackBerry software was still very new. BlackBerry is expected to reveal the Mercury device at Mobile World Congress in Barcelona in February but meanwhile they do not appear shy about showing off the device.

As for the new BlackBerry Mercury, at this juncture there is only some information known about the new device. It will offer a 4.5-inch display with a 4:3 aspect ratio, although it isn’t known what the resolution will be. There’s a front mounted touch-sensitive QWERTY keyboard, which can also be used as a trackpad. BlackBerry has incorporated a fingerprint sensor as part of the space bar too. The device is believed to be packing both a 3.5mm headphone port and a USB Type-C port, a 3,400 mAh battery and a mid-range Qualcomm Snapdragon 625 chipset backed up by 3 GB of RAM. We’ve seen different rumors of the main camera, with one source citing it would be an 18-megapixel unit (perhaps similar to the 18-megapixel camera used on the BlackBerry Priv) and another saying it will be the same 12-megapixel unit as seen on the Google Pixel and Google Pixel XL smartphones. 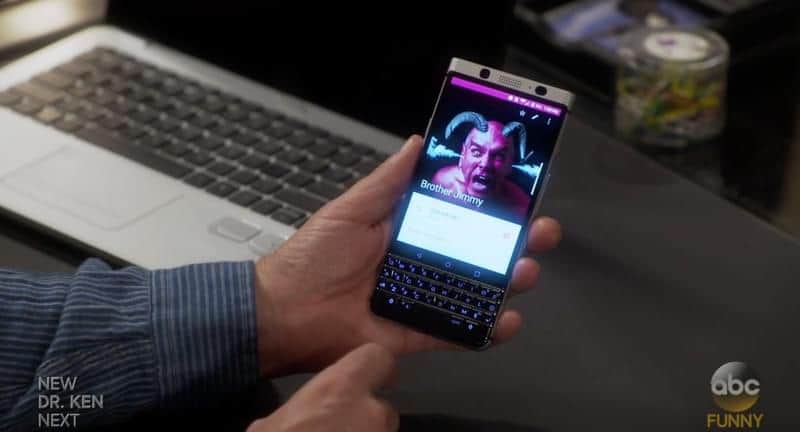 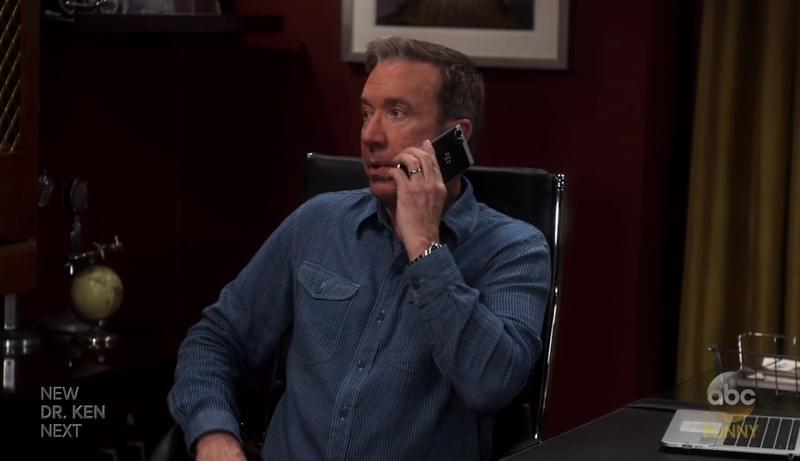