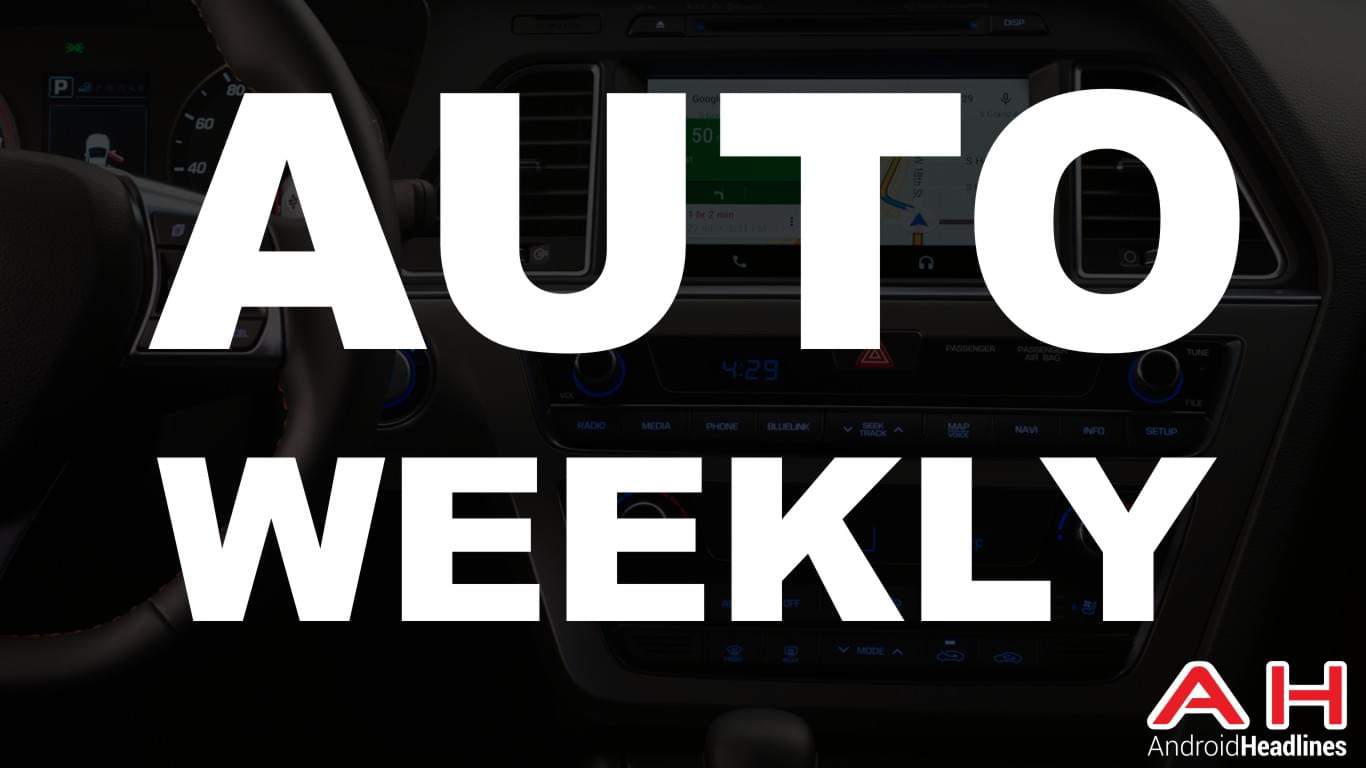 The beginning of the year is a busy time in the tech world, but in the auto world it's even busier. There is CES the first week of January, and before everyone gets back from Las Vegas, the North American International Auto Show kicks off in Detroit. Both shows saw some pretty amazing announcements from the biggest auto makers in the world, and even some companies that don't make cars, like Alphabet's Waymo. So we're here to talk about the biggest announcements coming out of both of these shows. 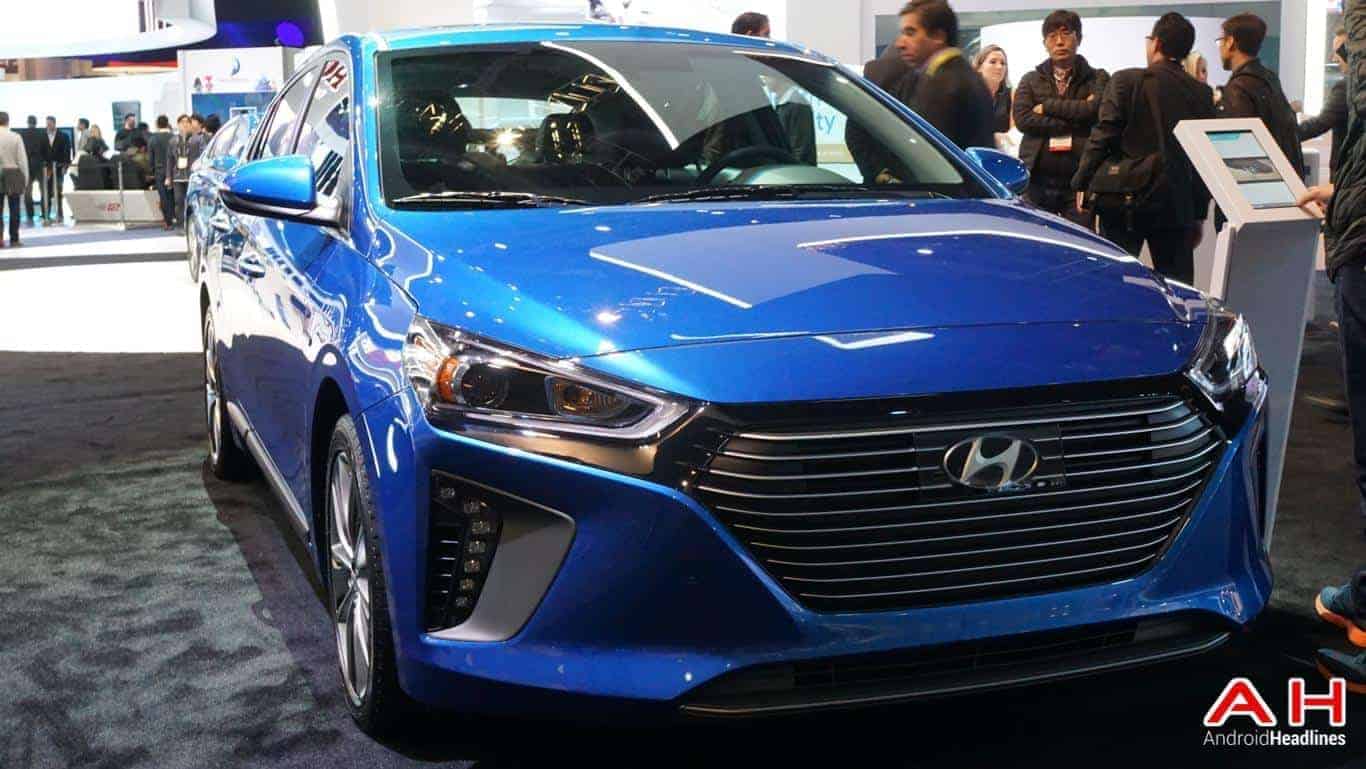 At CES 2017, we weren't able to get a demo of this, but Hyundai is working on integrating the Google Assistant to their vehicles. It's not yet available for their customers, but it will be pretty soon. This is going to allow drivers the ability to tell the Google Assistant to start their car, or send directions to their car, or even tell them where their car is. Hyundai said in their press release that they are working with Google to add even more functionality and commands to this integration. 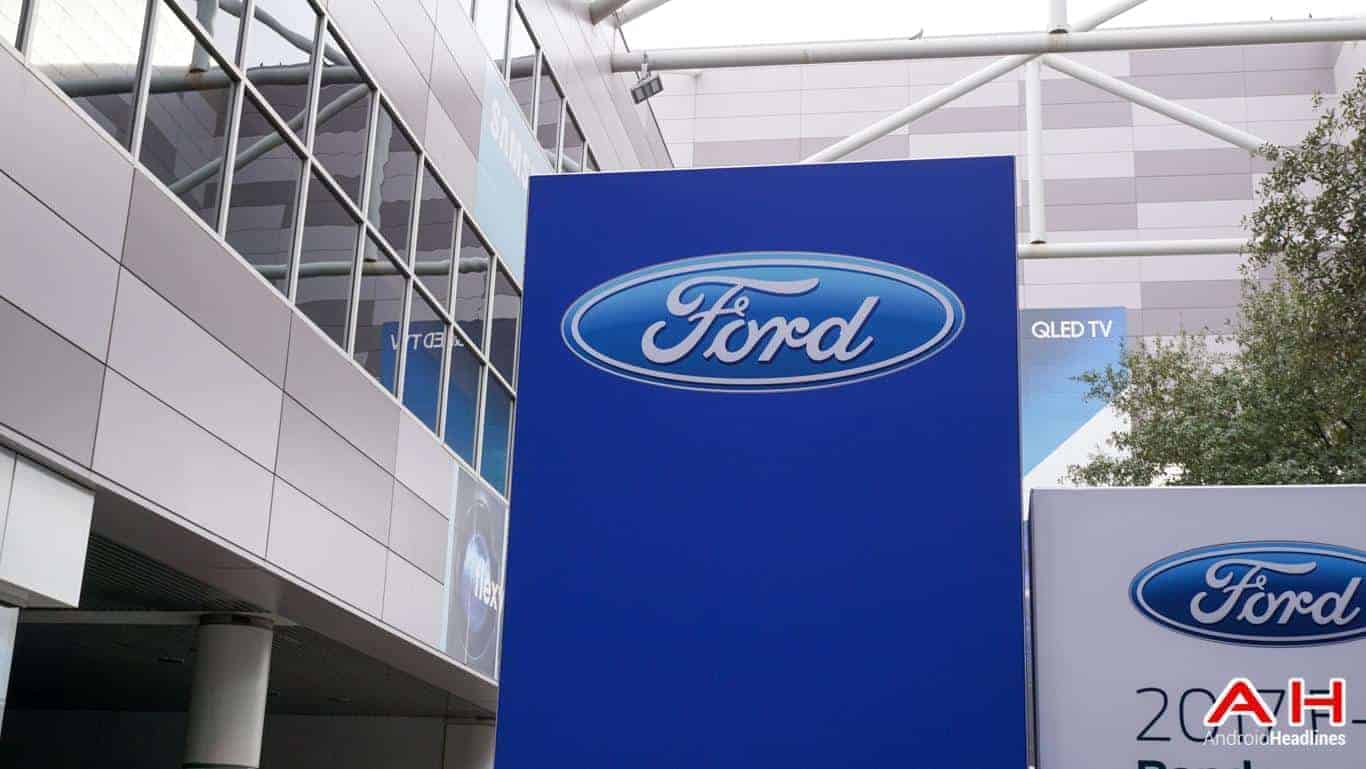 While Hyundai jumped on the Google Assistant bandwagon, Ford and Volkswagen joined in on the Amazon bandwagon with Alexa. Both companies announced at CES 2017 that they are adding Alexa to their upcoming cars. The functionality is rather similar to what Hyundai is doing with Google Assistant, allowing you to use Alexa to turn on your car, find out where you parked and such. Alexa integration is still in the early stages, so functionality is a bit limited, but it is an interesting feature for both auto makers. 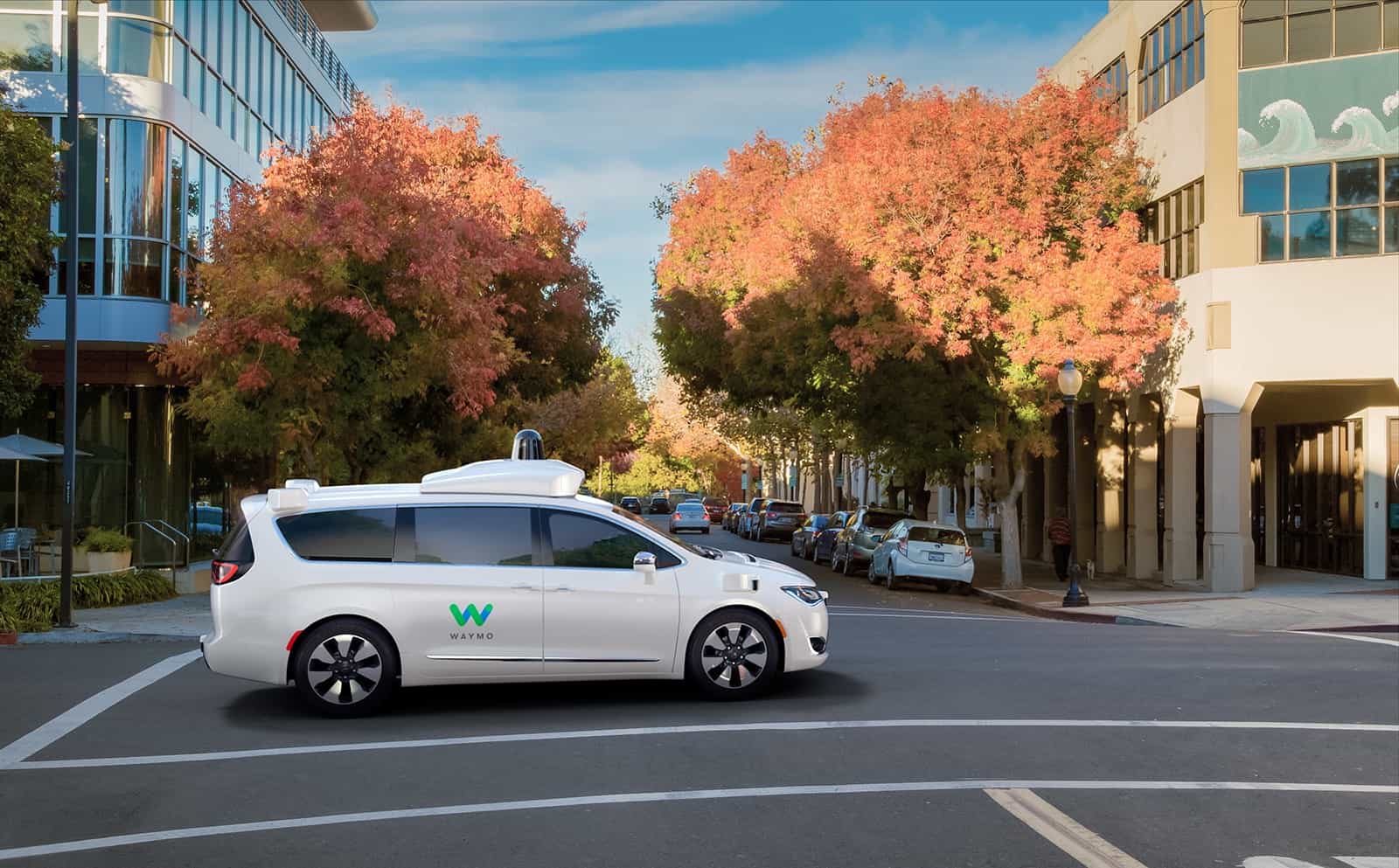 Kicking off NAIAS this past week in Detroit, Waymo's CEO John Krafcik took the stage to announce a few things for his new company. The biggest announcement is the fact that all the sensors that their autonomous vehicles use are now built in-house. This means that they have engineers in-house that know all the ins and outs of these sensors, and can innovate quicker. Additionally they announced that they have decreased the price of LiDAR sensors by about 90%. Which is going to help autonomous vehicles become a bigger possibility in the near future.

Finally, Krafcik announced that their fleet of self-driving Chrysler Pacifica's (thanks to their recent partnership with Fiat Chrysler) will begin driving on public roads this month. Surprisingly, they aren't going to be on the roads in Michigan, where Chrysler is headquartered – Waymo also has a testing ground in Southeastern Michigan. But they will be hitting the roads in California, where Waymo is located. 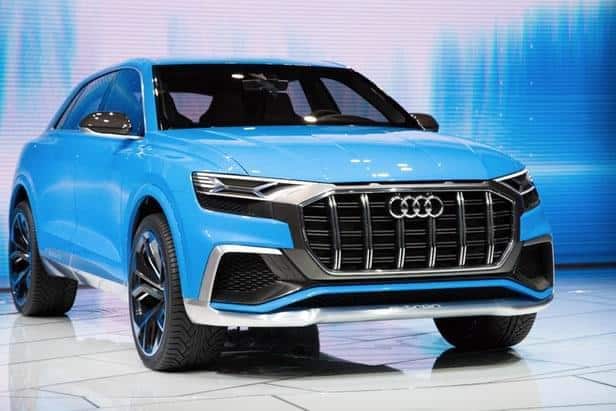 There wasn't much announced, tech-wise, at NAIAS 2017 but there were plenty of cars. Including this new concept from Audi, the Q8. This concept car is a plug-in hybrid with 333-horsepower, and it has a total system output of 442-horsepower. Needless to say, it's a pretty powerful beast. It's a hybrid so that the mileage on electric isn't all that impressive, we're looking at about 37 miles on all-electric range. And the car can get 102.3 MPGe. Which isn't bad at all. The Audi Q8 Concept doesn't look like the other models in Audi's lineup, it definitely stands out, which is a good thing for Audi. 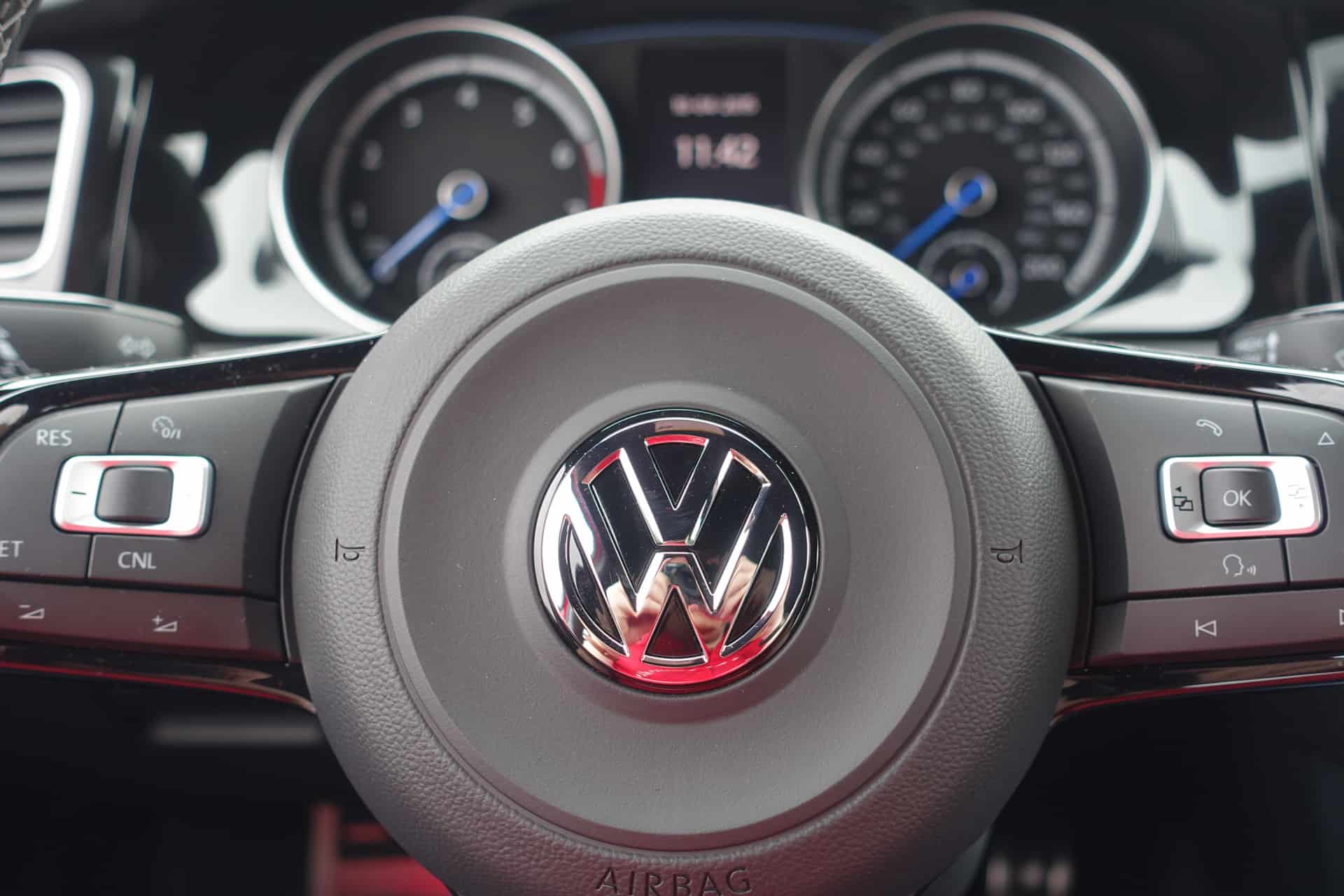 There wasn't a whole lot of Android Auto specific announcements at these two shows these past few weeks, but there were plenty of announcements for Android fans to get excited about. The announcements from Hyundai, Ford and Volkswagen about integrating Google Assistant and Alexa into their vehicles was definitely exciting and it's going to be interesting to see how they work when we are able to take one of their upcoming models for a spin.