CES is always packed with loads of technology and many of these technologies can be different wearables. With that said, it can be hard to sift through everything that’s there due to the nature of there being so many products in the same category. The Motiv Ring is a wearable which stands out for the very reason that it’s designed not to. Put more simply, it’s designed to integrate itself into your everyday wardrobe and essentially go unseen, yet still continually work to provide you with its smart functions, which are tracking your activities and monitoring your sleep. While the Motiv Ring is not a product that stands alone in the type of functionality that it offers, it is one which aims to provide its services while staying virtually undetected. It doesn’t really look like a wearable making it much more possible to be worn with anything and for any situation, and this seamless compatibility is a big part of why we awarded the Motiv Ring Best Wearable of CES 2017.

While the Motiv Ring is just a wearable, it’s really much more than that under the surface. It’s a wearable that you can truly wear all the time no matter what your outfit is. A lot of other wearables have trouble fitting with everything. If they’re the sporty type, they don’t go as well with a more elegant outfit, but if they’re a more elegant looking wearable, they don’t really lend themselves as well to a more active scenario, such as exercise. This is a major strength of the Motiv Ring as it is capable of being worn both during your active times (as it’s meant to be) and during your everyday situations. It also mostly disappears from view, yet it can still work to track your active moments. 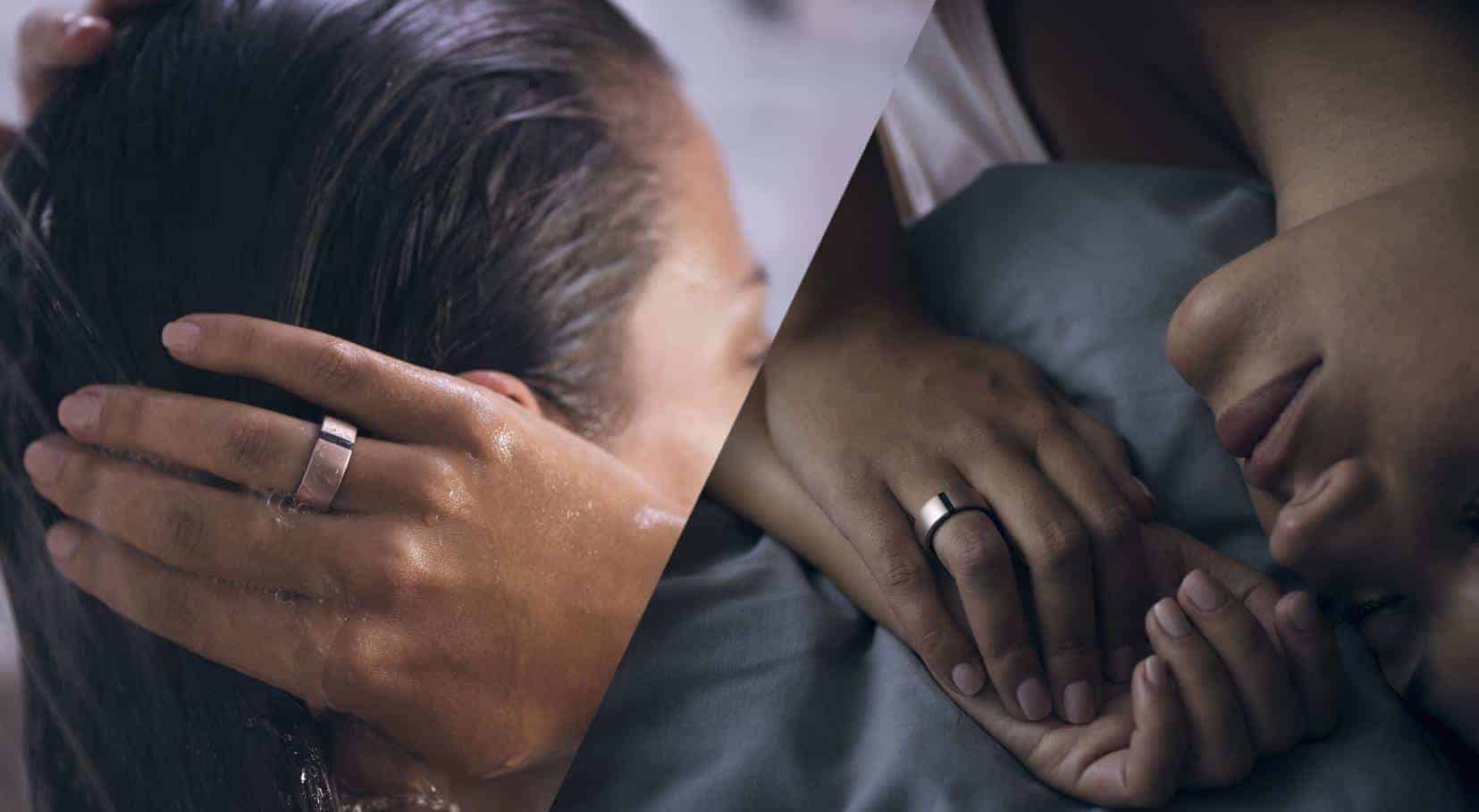 The Motiv Ring doesn’t just look good. It has great functionality, too. Seamless integration with whatever you’re wearing is definitely a benefit, but it’s also waterproof with a rating of up to 5ATM, which means you can wear it in the shower, during a swim, and in the rain and you won’t have to worry about it getting damaged. It’s also made of an ultralight Titanium which means it has some durability to it. Build quality aside, the Motiv Ring is packed with a 3-axis accelerometer, a smart LED sensor, and an optical heart rate sensor, which also means that in addition to tracking your active minutes during the day and then alerting you to your status, so as to motivate you to move more, and be more active, it can also track your heart rate. 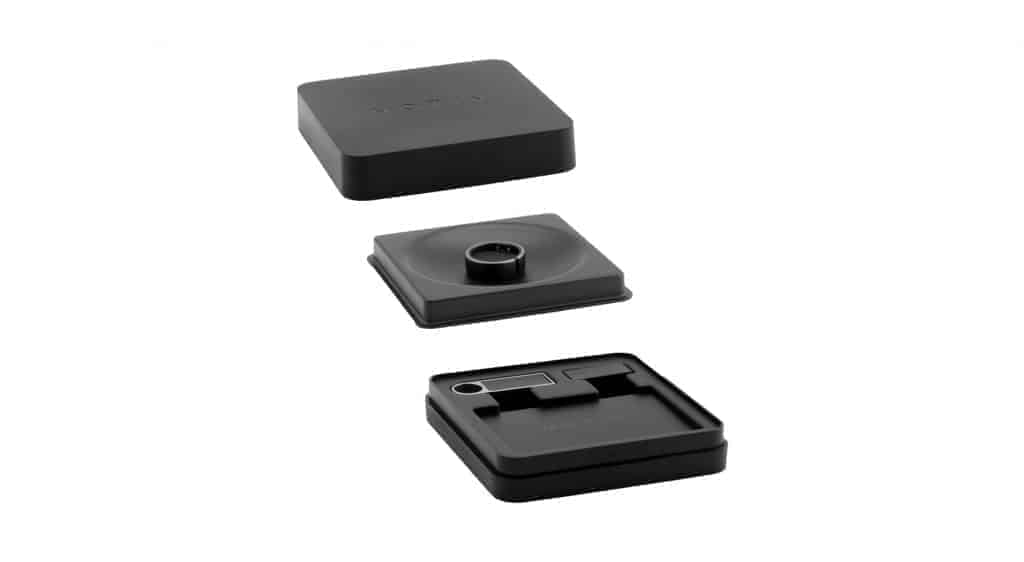 In addition to tracking your active minutes and your active heart rate, it also tracks calories burned, distance, activity types, sleep duration, resting heart rate, and your steps, and it can do all of this for about 3-5 days before needing to be recharged. When you do need to charge the battery inside it back up, the Motiv Ring is equipped with two ways of doing so. The included charger can be plugged into any USB port and the Ring attaches to it like a smartwatch with a wireless charging dock as it uses a magnetic build. Additionally it can charge the with the included keychain charger which is magnetic as well making it easy to slip the Motiv Ring on the charger and slip it off when you’re ready to put it on again. Motiv is offering the Motiv Ring in two different colors including Slate Gray and Rose Gold, and it’s expected to ship later this Spring at a price of $199.