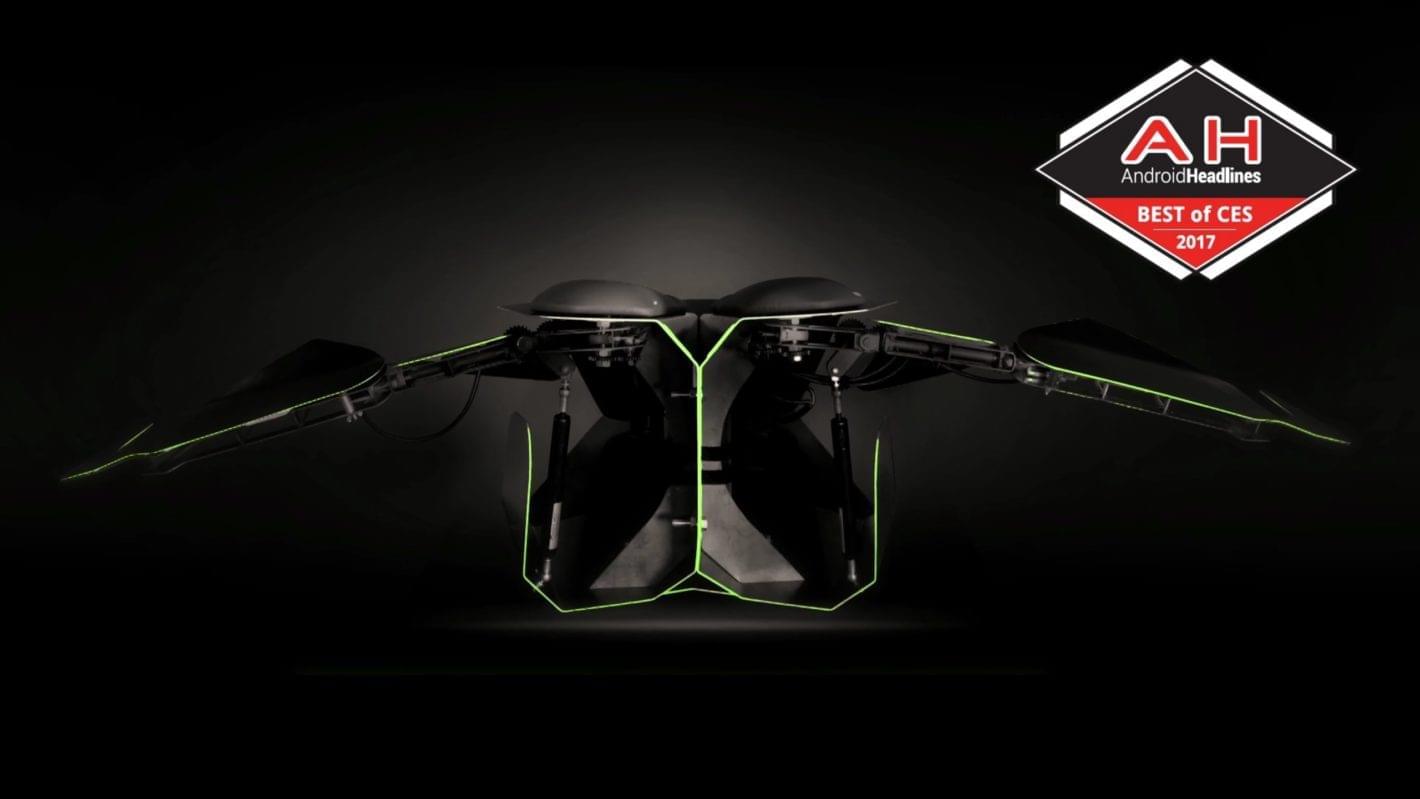 Congratulations HYPERSUIT on the HYPERSUIT VR Simulator winning our award for Best VR Technology of CES 2017.

Virtual reality was big at CES in 2016, but it was even bigger this year with more technology making its way to the show. Among the legions of different VR headsets and various types of virtual reality technology, the HYPERSUIT VR simulator is truly a piece of tech to behold. While the HYPERSUIT itself is not a VR headset, it does utilize other headsets like the HTC Vive or the Oculus Rift to provide the immersive experience. Paired with a VR headset, the HYPERSUIT allows individuals to experience extreme situations safely, such as flying, deep sea diving, and more thanks to the way the machine was designed. It's something very different and very captivating compared to just your standard game and headset combo where you use controllers to play, which is why it won our award for Best VR Technology of CES 2017.

While the HYPERSUIT sounds like something you wear, it's not actually a suit but rather a machine that you lay on before diving into a VR experience. It has arms and handles which you place your arms on and using these while laying on the rig allows for a hyper-realistic VR experience that is unlike any other. The arms are movable to help simulate whatever experience it is that you're interacting with, and the arms are capable of accurately simulating human gestures. So, if you're using the HYPERSUIT to fly like in the demo that was on display at CES, you can move your arms while grabbing the arms and handles of the rig to simulate the arm movements of someone wearing a glider suit. 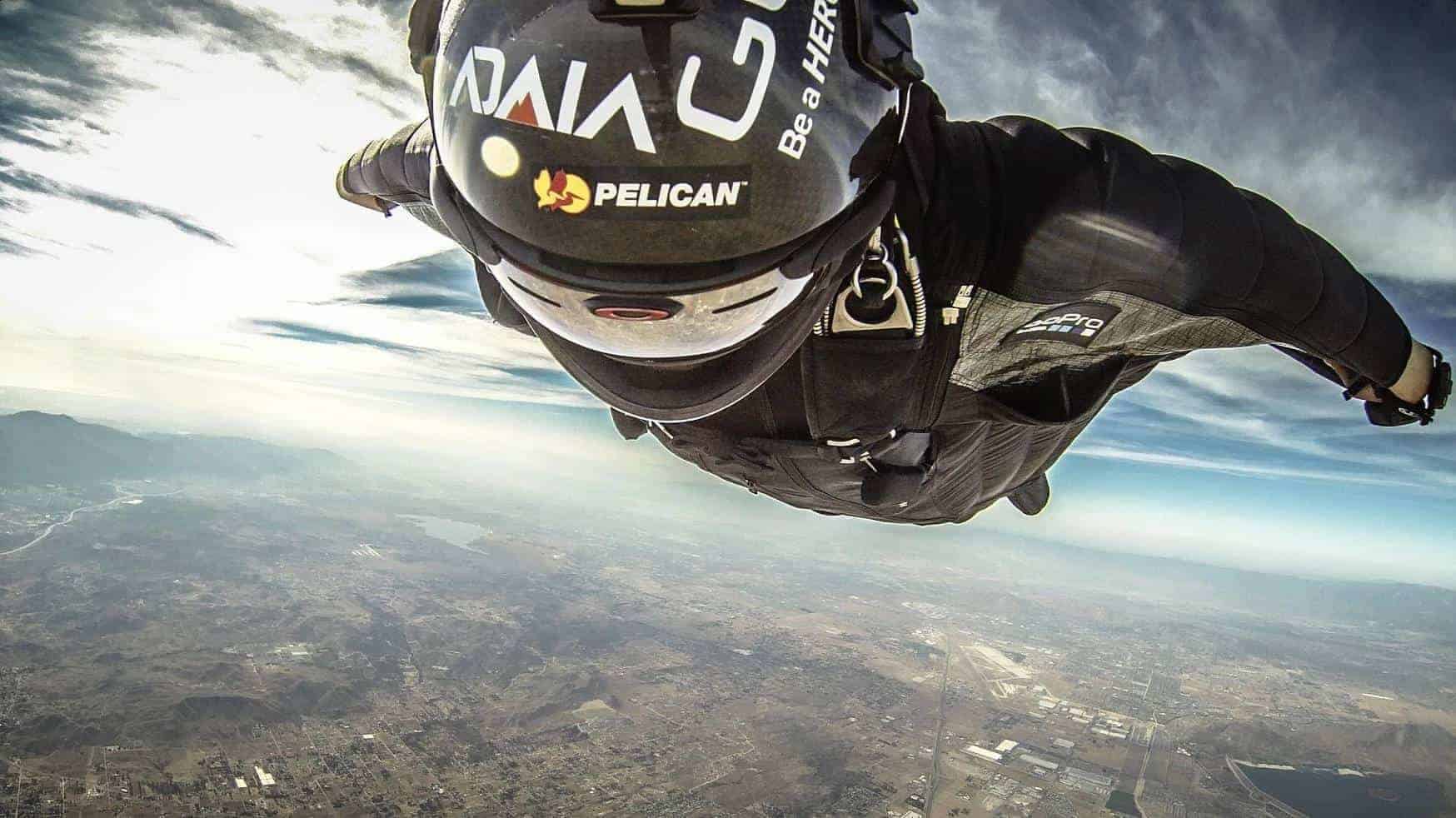 While there are likely to be more experiences for the HYPERSUIT when the machine is launched, a flying game was the experience that was created for CES. HYPERSUIT does give a couple of other examples, though, on what sort of virtual reality games or experiences might be available at some point, and they have various configurations for the machine to help simulate those different experiences. This includes base jumping, a flying suit like the in game (which can be seen in the video below), a superhero configuration, a configuration called Cosmonaute, and one called Grand Aigle. 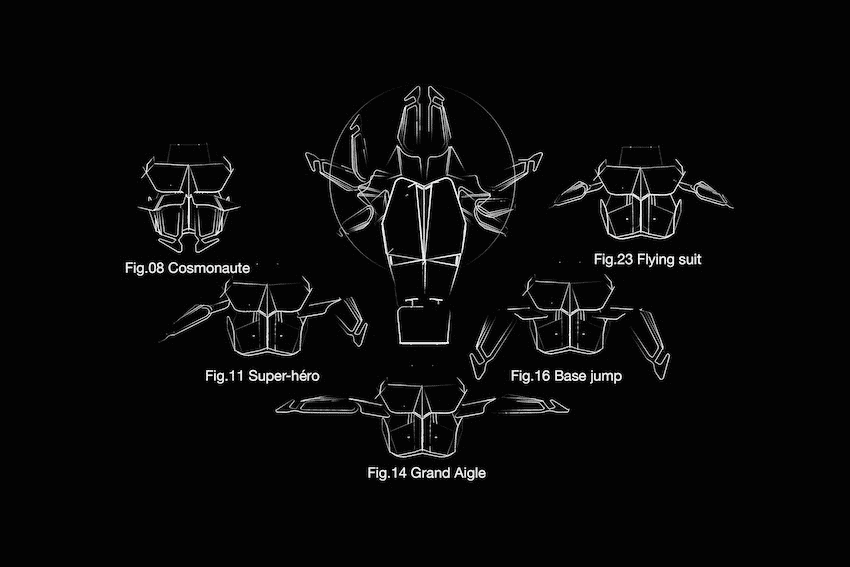 Although HYPERSUIT works with home VR headsets such as the HTC Vive and the Oculus Rift, there is currently no plan to launch this as a consumer product, and is going to be aimed at businesses looking to offer the experiences to customers, so you might see the HYPERSUIT at places such as theme parks and other places where people go for entertainment. There is also currently no price that's been mentioned for the rig, and there's no word on a launch date just yet.