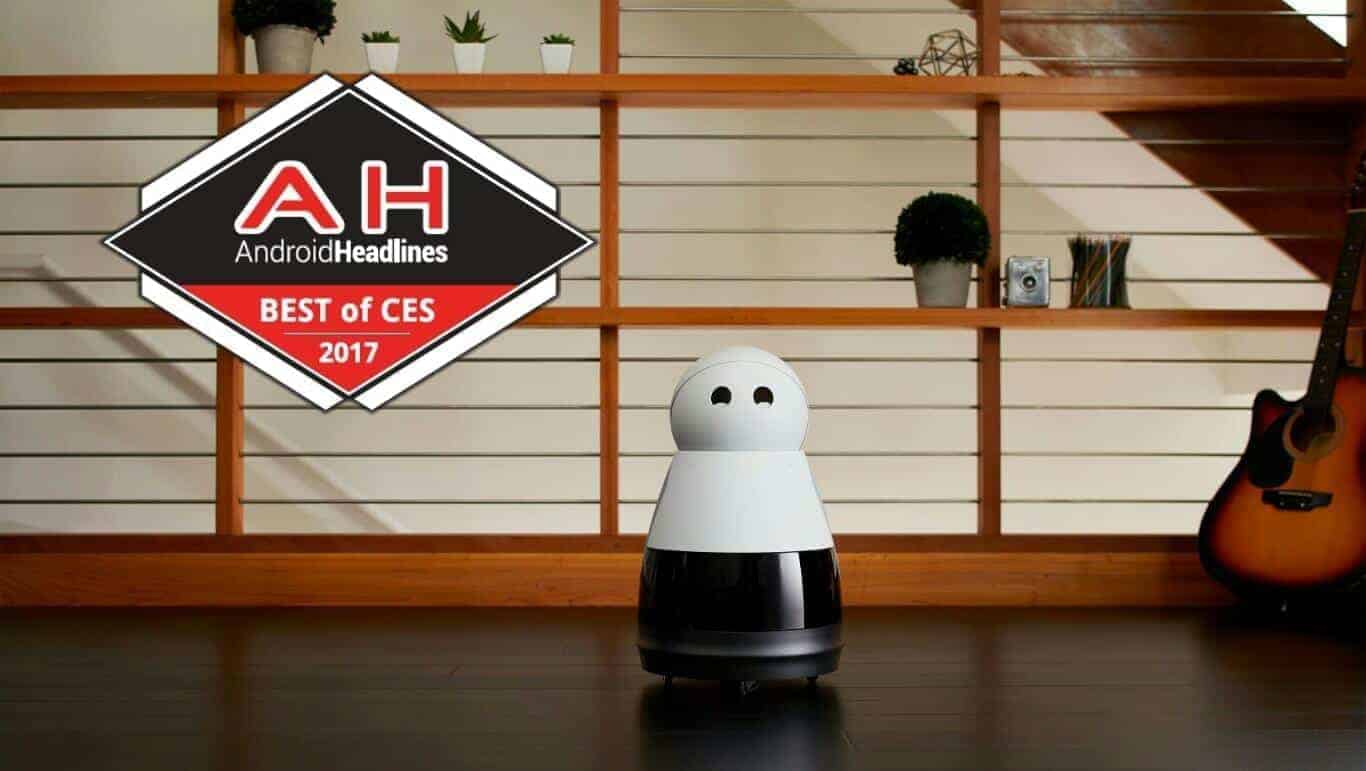 Congratulations Kuri on the Kuri Home Robot winning our award for Best IoT Innovation of CES 2017.

This year’s Consumer Electronics Show in Las Vegas was quite interesting for many reasons. We did not really see that many high-end smartphones announced during the tradeshow, but quite a few budget offerings did get announced, along with a ton of other interesting smart gadgets. This has been a pattern for CES for a couple of years now, and there’s nothing wrong with that, of course. Instead of checking out various smartphones, we got a chance to see some futuristic products, like self-driving cars, electric cars, various robotic devices, and so on. Speaking of which, a company called Mayfield Robotics actually announced a really interesting home robot called Kuri. This robot managed to leave a rather good impression on us, which is why we’ve decided to give it one of our awards, the best IoT innovation of CES 2017. 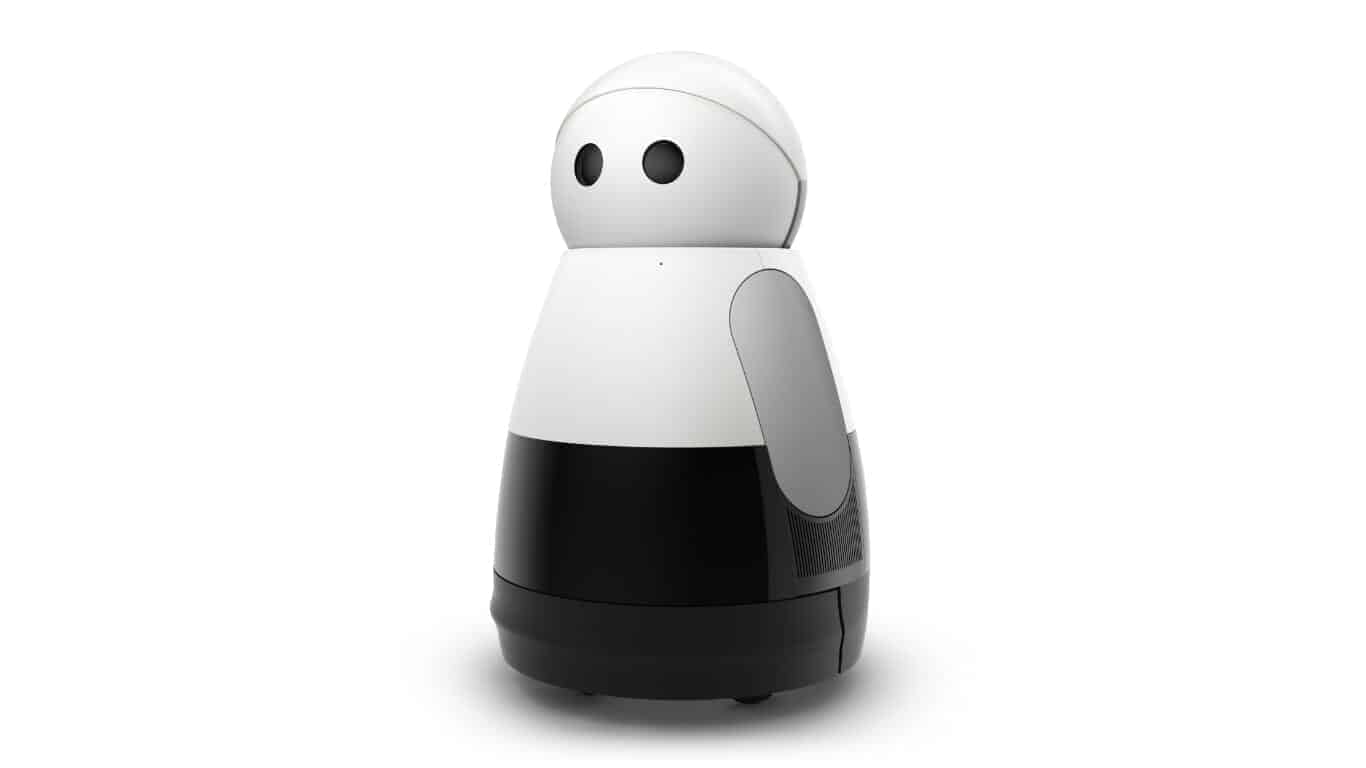 Kuri is actually made to be as human as possible, and he is supposed to be your robotic assistant around the house. This robot can understand its surroundings, recognize specific people and respond to questions in various ways, ranging from facial expressions, to head movements and of course, using its voice. Kuri has a built-in camera, we’re looking at a fullHD (1920 x 1080) camera here, and by using this camera he can clearly check out its surroundings, and you can actually tap into this camera in order to see what’s going on in your home, live, of course. Kuri also comes with a set of speakers (two of them), a 4-microphone array, and of course both Wi-Fi and Bluetooth connectivity. You can use Kuri in various situations, he can play music for you, he card read your kids a bedtime story, and so on. You can even program him to do various tasks as he is IFTTT-compatible, so he can basically tap into other smart gadgets you have lying around your house. 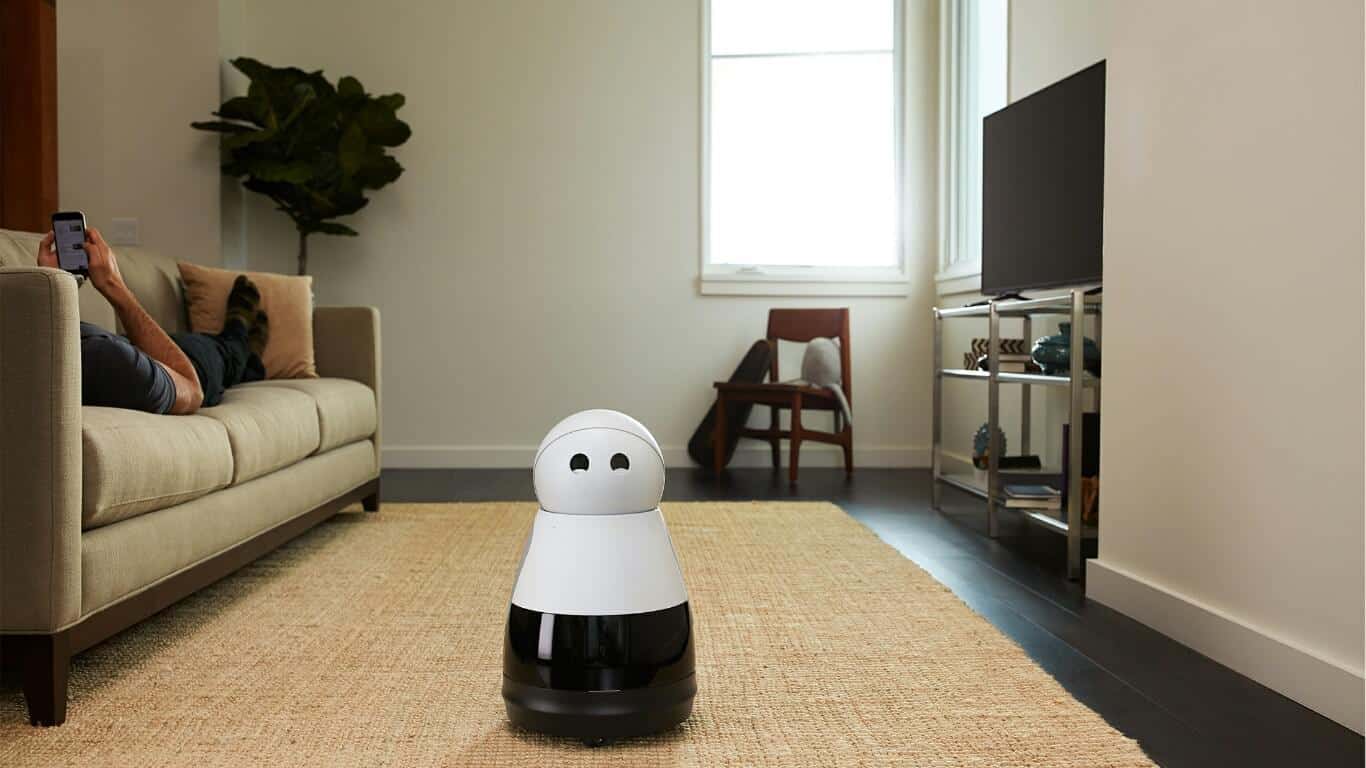 Kuri is made to operate on its own, but you will be able to control it manually if you want to, as a dedicated Android app will become available for you to download via the Google Play Store in Q4 2017. The company says that Kuri has ‘hours of battery life’, and when he needs some juice, he’ll simply return to him charging dock and recharge on its own, so you don’t have to worry about that. Kuri is 20 inches tall, while it weighs 14 pounds, and it looks, well, like a tiny robot. Kuri’s facial expressions give him some personality, that’s for sure, as you can see in the provided images, and the company has opted to use black, white and gray colors here. 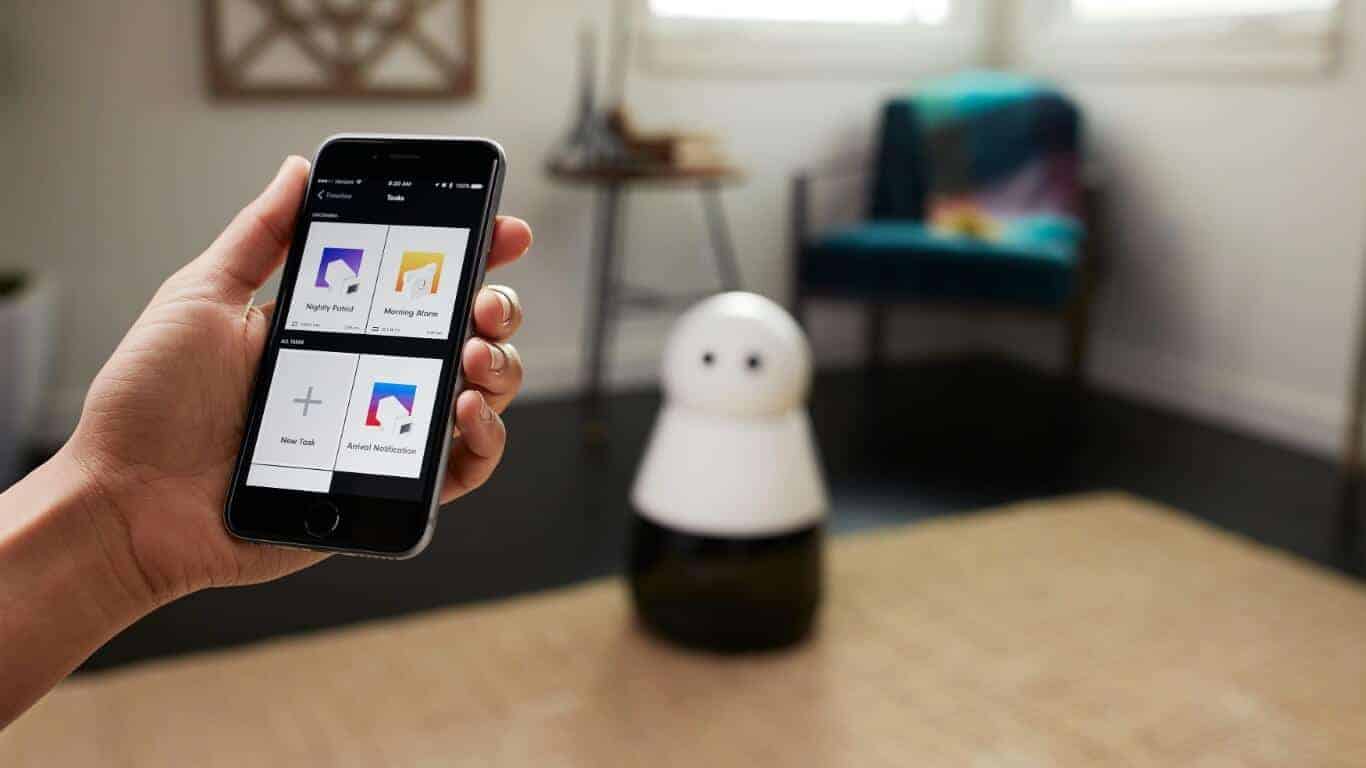 Kuri will become available in the US at the end of this year, we’re still not sure when, but it seems like Mayfield Robotics is aiming to launch it in Q4 2017. Those of you who are interested in purchasing Kuri, you can actually already pre-order it, if you have $699 to spare. This home robot is available for pre-order in the US from the source link down below (company’s official website), though you’ll need to leave a $100 deposit in order to do so. We still do not know whether the company plans to release this robot outside of the US, but if they do, that probably won’t happen before 2018. 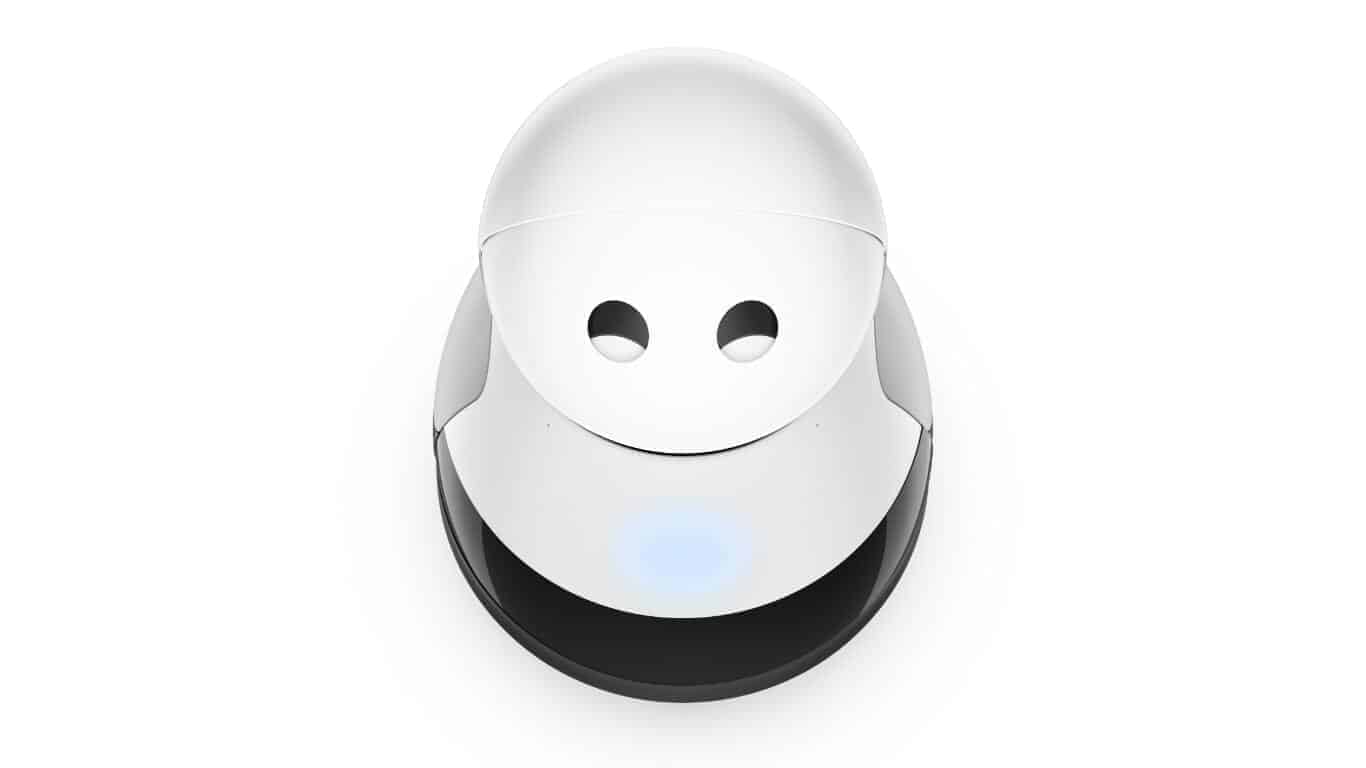