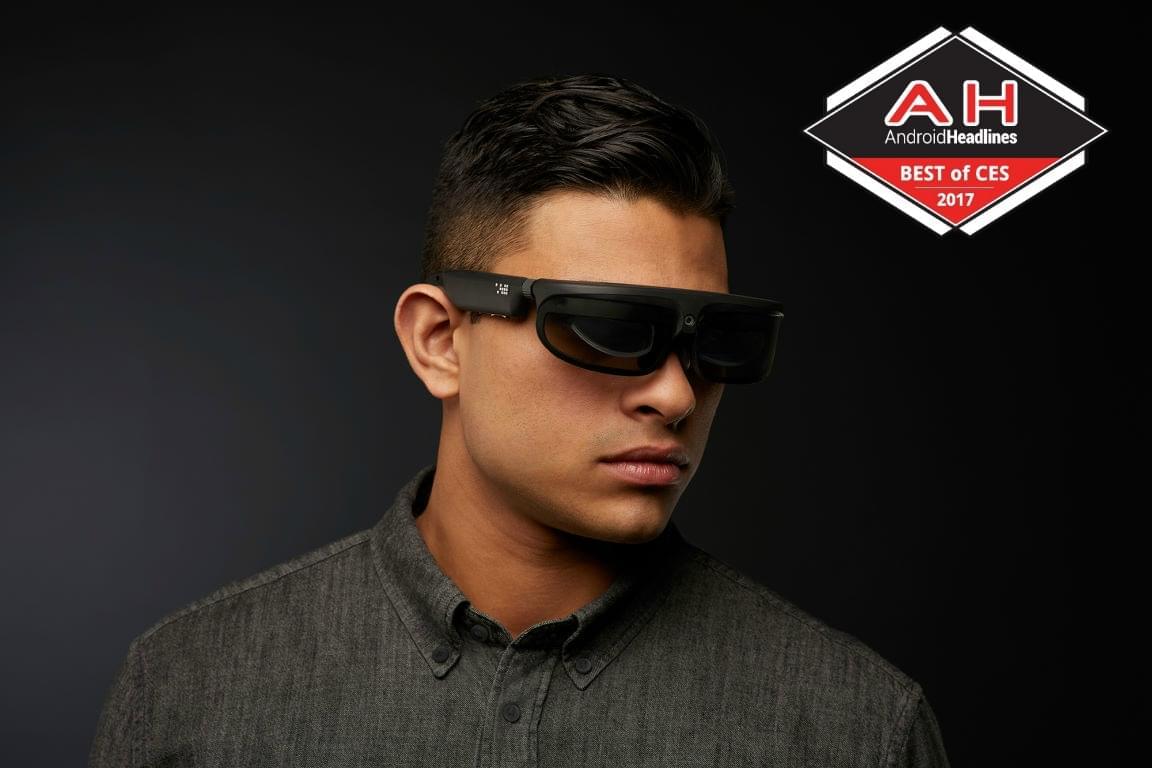 Congratulations ODG on the R-8 & R-9 Glasses winning our award for Best Innovation of CES 2017.

Smart glasses like Google Glass never really took off in a large scale with the consumer market, but ODG is looking to change the view on augmented reality glasses with the R-8 and R-9 which it showcased at CES this past week. Like Google Glass and other similar products, both sets of glasses are designed with Augmented Reality technology, but are also designed to offer virtual reality and mixed reality experiences too. Both the R-8 nd the R-9 are built using Qualcomm's Snapdragon 835 processor, so they have the most up to date flagship CPU that Qualcomm has produced, and they're both equipped with dual OLED displays with 1080p resolution. As the next step in consumer-grade wearable AR and VR technology, and a substantial advancement in making this sort of technology a more acceptable piece of tech in public, ODG's R-8 and R-9 are rightfully deserving of the Best Innovation award.

Both the R-8 and the R-9 are going to be expensive, so they won't appeal to everyone, but the R-8 are the more consumer-focused of the two coming with a price that is expected to be below $1,000 although ODG hasn't mentioned a specific price. For that cost dump, the R-8 come with a 40-degree field of view compared to the R-9's 50-degree FOV, but they also come with a slightly more polished look as something you might see more people wearing. 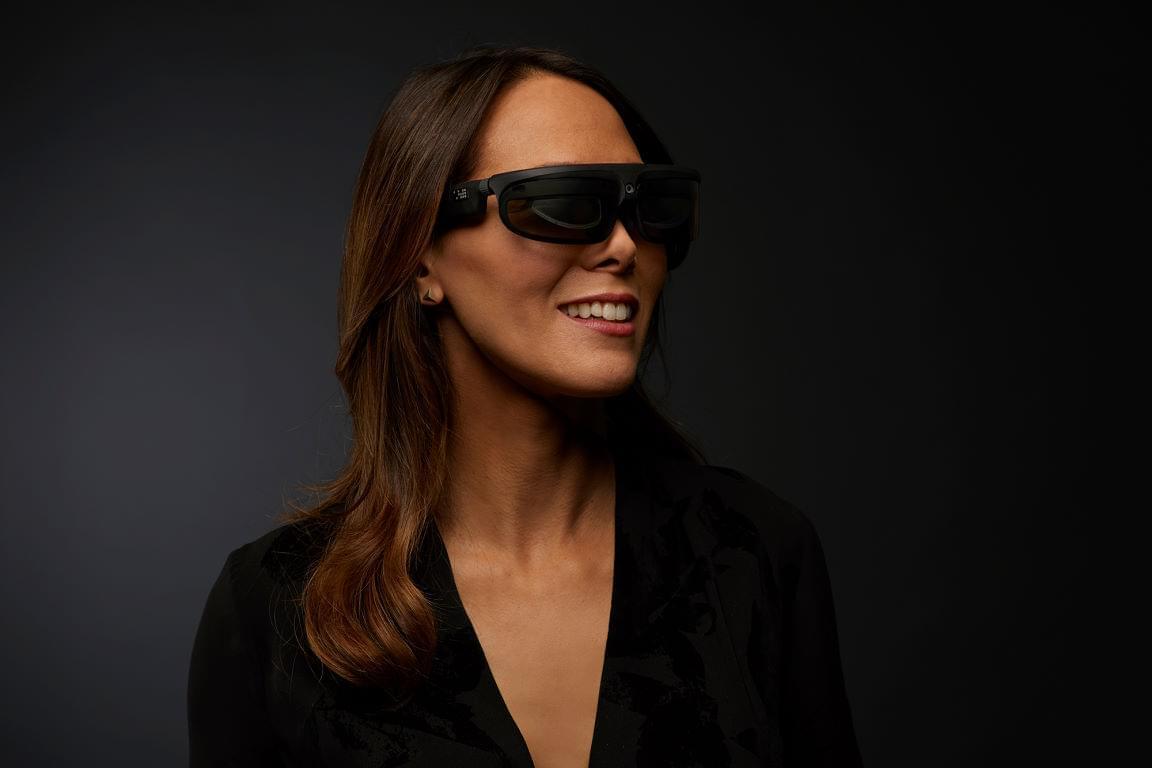 While devices like Google Glass never really took off, the possibilities of ODG's R-8 and R-9 are vast and as the market grows and AR becomes more mainstream, more and more applications and games will make their way towards these types of devices. ODG is envisioning a whole range of use cases, with some being more obvious than others such as navigation, but they also envision users being able to watch movies and read books, play games, and watch sports all in a completely new way. The R-8 and R-9 are also both fitted with front-facing cameras, although the R-8 has a 3D stereo camera option where the R-9 does not. 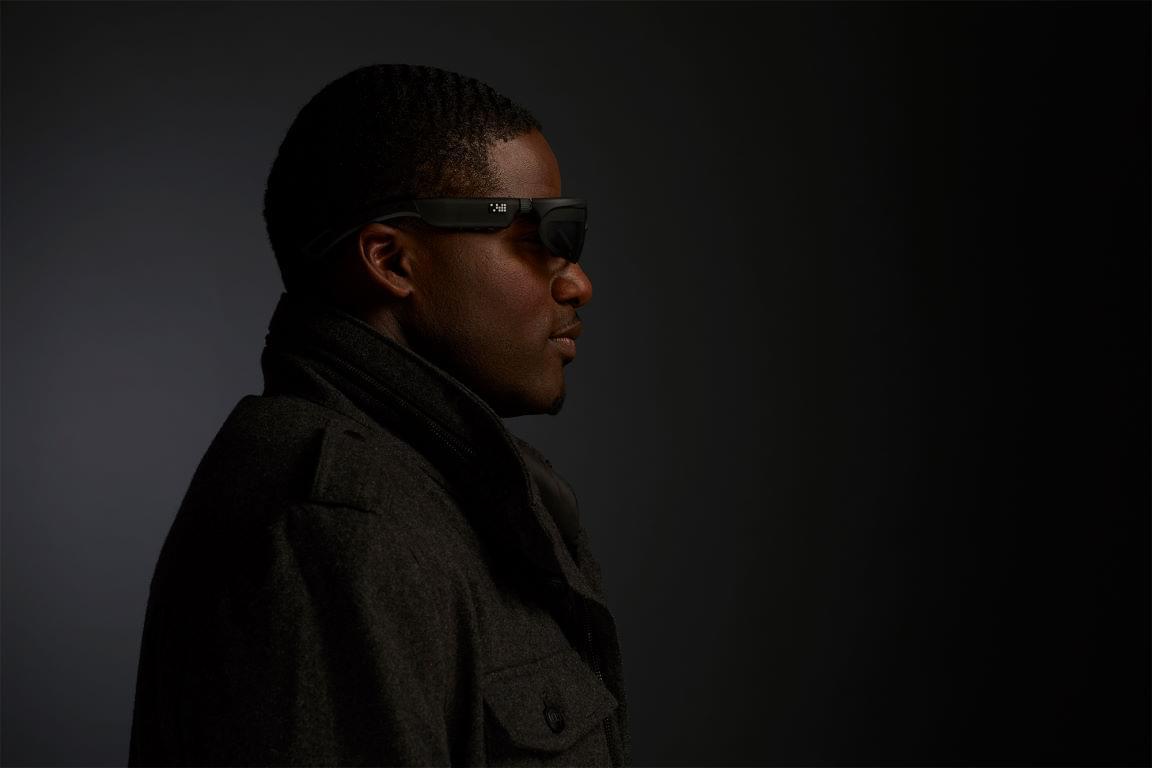 The R-9 however, does have an expansion port on top which ODG states will give the glasses additional functions once connected with compatible hardware. Functions like night vision cameras, UV cameras, and cameras with gesture input could all be possible and open up a wide array of options for businesses that could make use of having such hands-free computing technology. The R-9 also have a 13-megapixel front-facing camera that allows for recording in 4K, and cost about $1,800 with units shipping later on this year in Q2. As the R-9 are the more expensive pair, they're less likely to be picked up by the everyday consumer, as they're meant to serve as a platform for mobile AR and VR development. While these aren't going to be for everyone, both the R-8 and the R-9 have the potential to offer up some engaging interactions, as well as provide some useful benefits to businesses, and it's likely that the possibilities of this technology are exciting plenty of consumers. 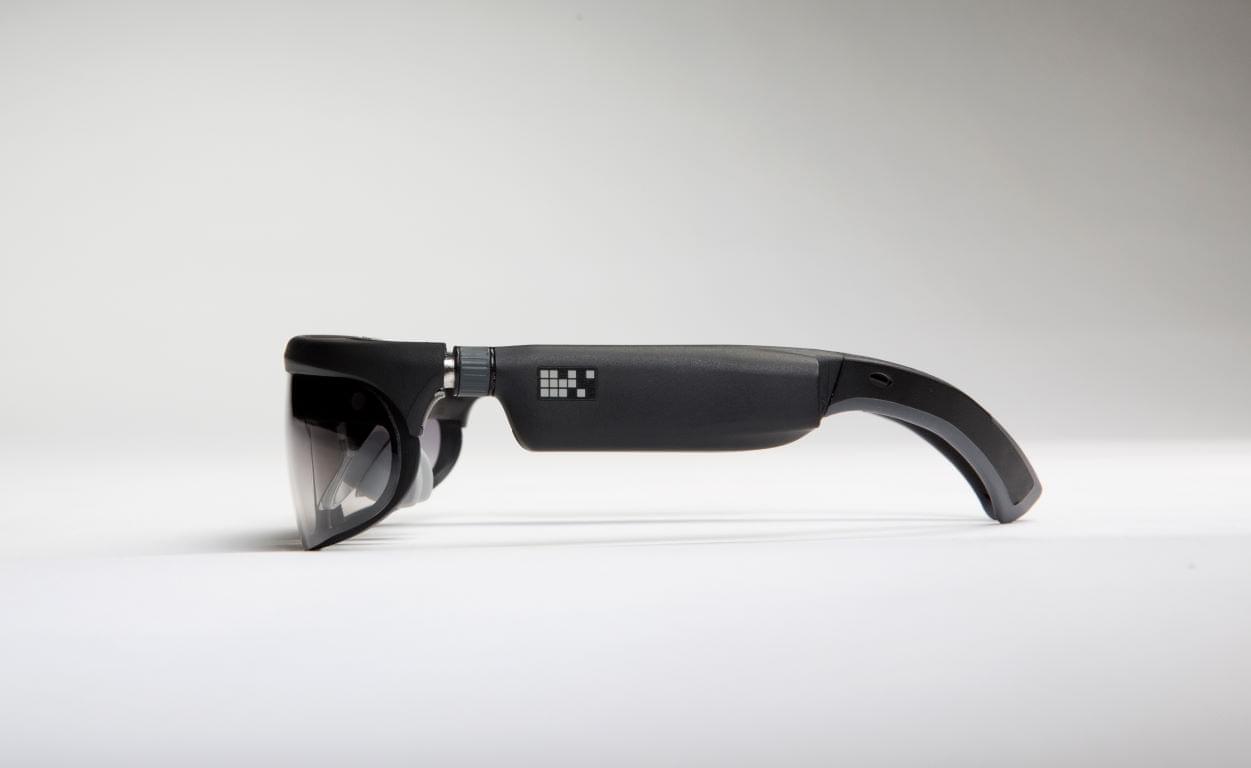