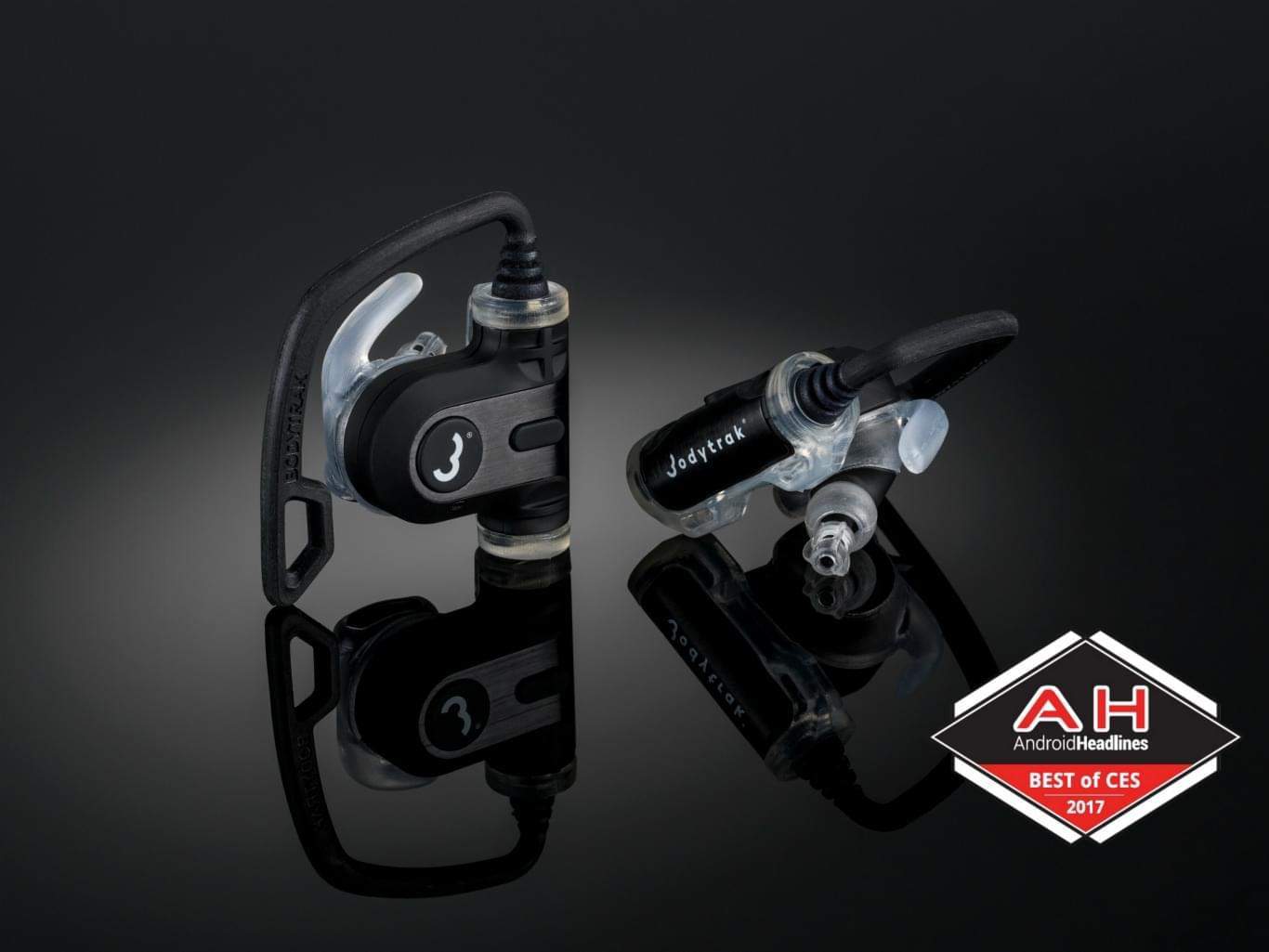 Wearables were everywhere at CES 2017 last week, and one of the more interesting wearables at the trade show was the new earbuds from Bodytrak. These earbuds are not your typical earbuds, and can track a whole bunch of vitals needed for fitness addicts to track their workouts (like heart rate, speed and distance and even your core body temperature), which is a big reason why they have been awarded as the Best Fitness Wearable at CES 2017.

Bodytrak uses earbuds to essentially track all of your activity. This will track your workouts, your oxygen intake and much more. This way you can pop in the Bodytrak earbuds and use them to track your run while also using them to play music while you are out running. Bodytrak can also track your core body temperature, this is pretty interesting considering it is pretty difficult to measure core body temperature, and it's pretty impressive that Bodytrak is able to do it with a pair of earbuds. 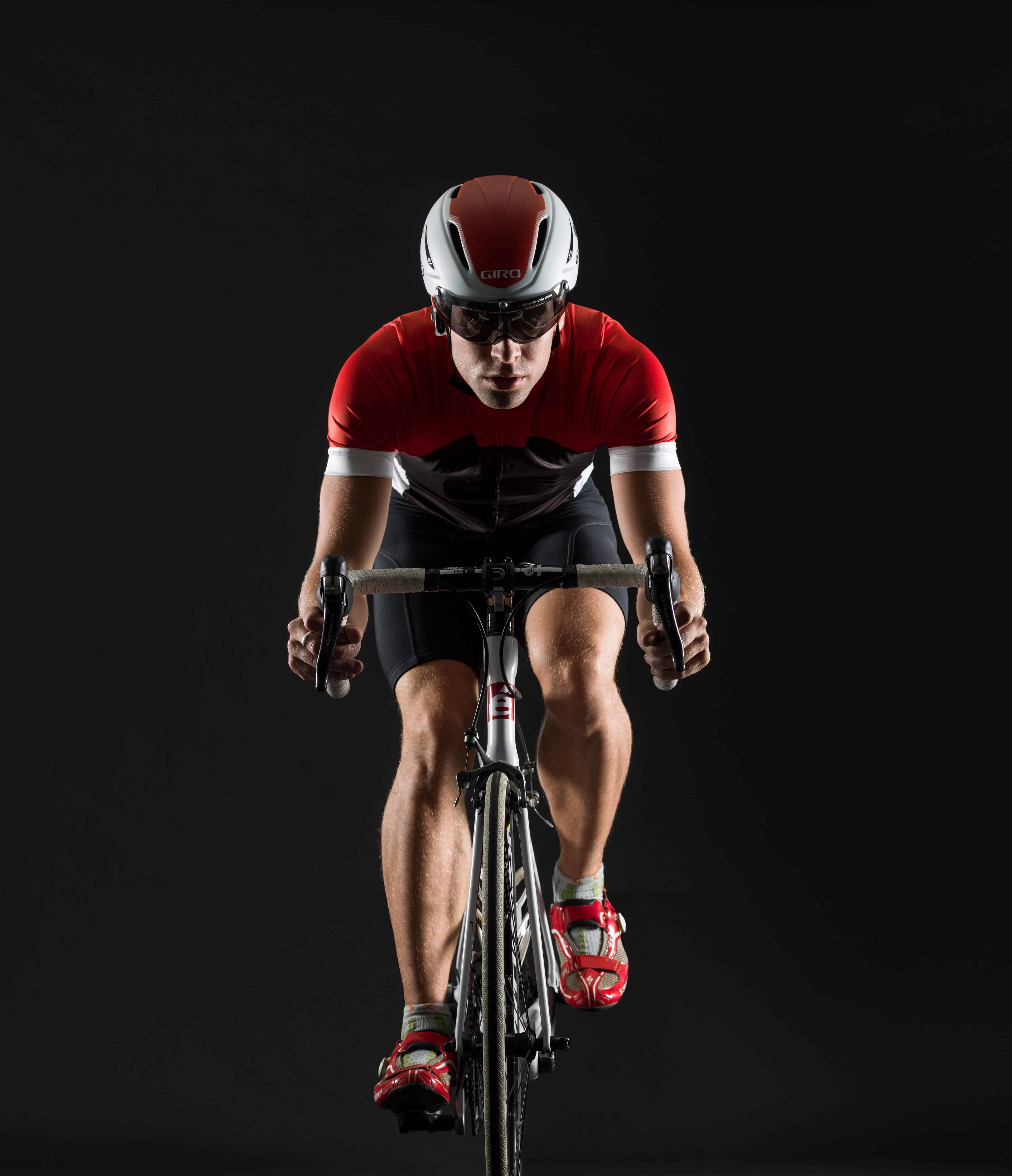 These new earbuds from Bodytrak are actually already being tested by some athletes in the United Kingdom. Which is a good thing for Bodytrak, and can help athletes determine how well they are doing when it comes to working out as well as their performance on the field. Bodytrak is a great pair of earbuds that do a whole lot more than just playing music in your ears without wires, they can track all of your body's vitals and then sync it to your Android device, which is pretty cool. It's definitely something you don't see every day, especially when it comes to fitness wearables. There's currently no word on how long the battery lasts on these earbuds, but given everything they do, they likely won't last as long as most other wireless earbuds, so you may need to keep the charger nearby.

While Bodytrak announced these new earbuds at CES 2017, they did not announce a specific release date or any pricing for these earbuds. Just the fact that they will be available at some point in 2017. But it is pretty much a given that these will not be cheap, so expect to pay a pretty penny for these. These aren't your typical Fitbit wearables or even Samsung's Gear IconX, so it'll be interesting to see how well they do when they do finally launch. Bodytrak is made by a UK-based startup, so it wouldn't be entirely surprising to see them launch in the UK before heading to other countries.