In the past few years, car makers have been coming to CES in Las Vegas to show off their latest and greatest technology that they are putting into their new cars before announcing their new vehicles at NAIAS the following week in Detroit. Hyundai was one of many car makers at CES this past week, and one of the new features they announced for Blue Link was rather impressive. Essentially what Hyundai did was they added Google Assistant support to Blue Link, and it works with Google Home as well. Allowing you to use Google for all sorts of things. This is what made us choose Hyundai Blue Link’s Google Home integration as the Best Connected Car of CES 2017.

With this addition to Blue Link, users will be able to ask Google for a restaurant nearby, and with it already using your car’s infotainment system, it can start navigating you to that restaurant. If you have a Google Home speaker in your home, you can have Google tell Blue Link to start charging your car (if you have an electric vehicle) or to start the car, which is a great feature for those that live in colder climates. Currently there are only a handful of commands that work with this integration, but Hyundai will be adding more before it goes live to their fleet of vehicles. Hyundai has not announced which cars will be getting the integration, but it should be available for most Blue Link compatible vehicles. 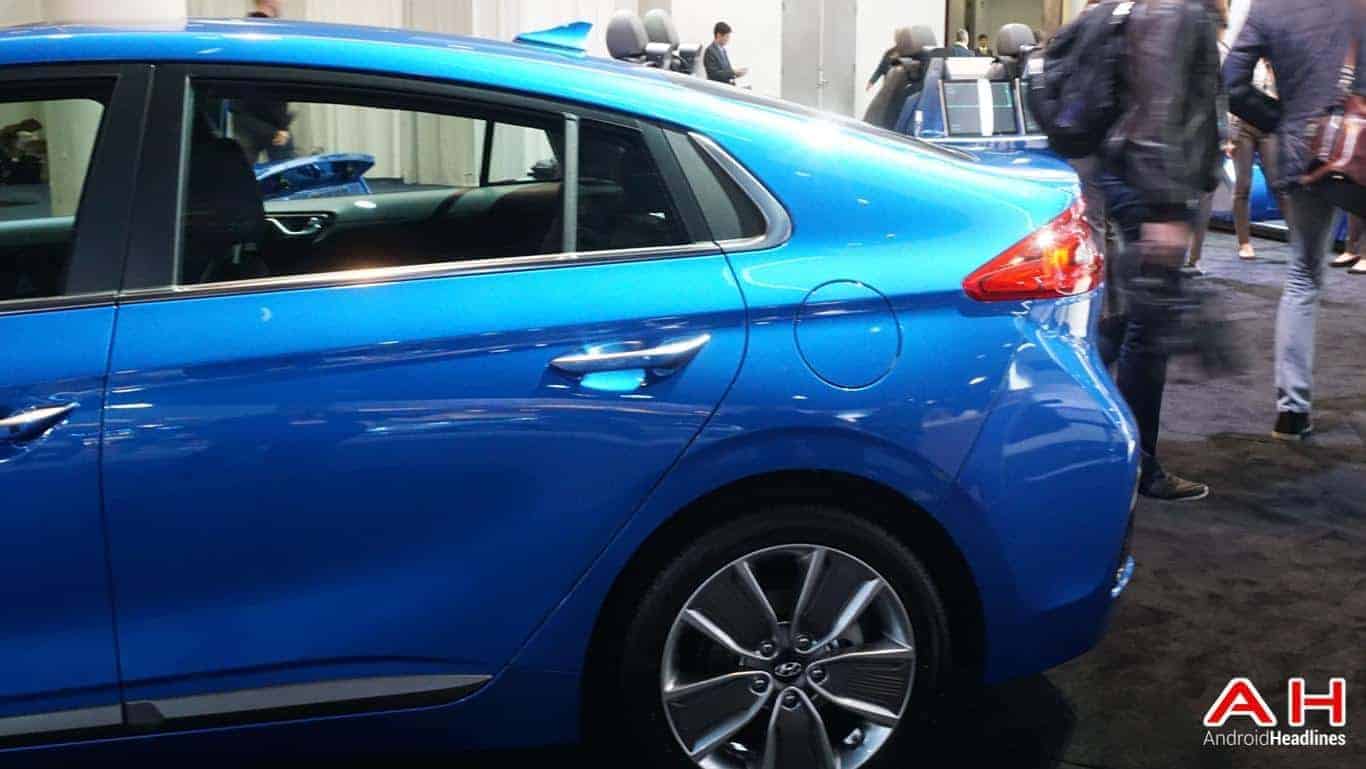 Personal assistants like the Google Assistant, and Amazon’s Alexa, were just about everywhere at CES 2017 this past week. However, Hyundai’s implementation may be the most interesting of the bunch. Seeing as Hyundai already has Android Auto in the majority of the cars in their fleet, many Android users are already familiar with Android Auto and the voice commands available. But now with Google Assistant compatibility, it makes it even more useful for users. Allowing drivers to find a place to go, especially if they are looking for a restaurant, and keep their eyes on the road. You can also use Google Assistant to send text messages, ask for the weather and much more.

Hyundai has not announced when this integration will be rolling out to their vehicles, or which vehicles will get the integration, but hopefully it’s not too far down the road. The good thing about this integration is the fact that you don’t need Google Home for it to work, but having Google Home makes the integration even more valuable. For instance, without Google Home, you can only use the Google Assistant while you are in the car, but with Google Home, you can do things like send an address to your vehicle from inside your home, or start your car and more. If you’re in the market for a new vehicle, you may want to give Hyundai a look. They have been working tightly with Google over the past few years, being the first to launch Android Auto, working with Google on some Android Auto apps and now the first with Google Assistant integration.