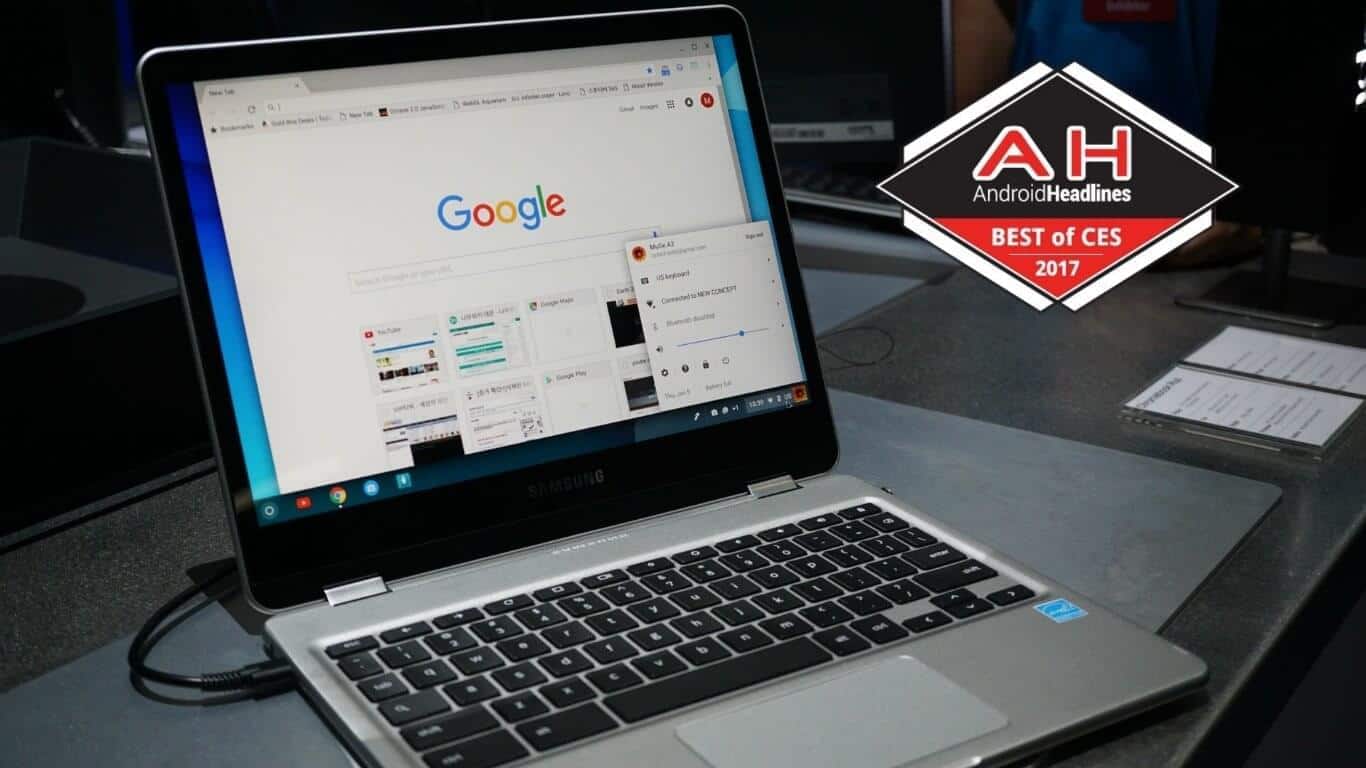 One of the most interesting aspects of the Samsung Chromebook Pro and Plus is that they are more than just Chromebooks. In fact, they are devices which bridge the gap between Chromebook and tablets very well. While they are Chromebooks, they also come equipped with a hinge-design which allows the screen to be able to be rotated 360-degrees. This essentially allows them to be used in a variety of positions, including a tablet-like mode. Adding to this, these are Chromebooks which come with their very own stylus. Which is certainly something you will not find on your average Chromebook and is another example of how Samsung is leading the way by bridging the gap between a Chromebook and tablet. You can very easily use the Chromebook Pro and Plus as a Chromebook, or flip it over, whip out the stylus and use it very much like you would a tablet. 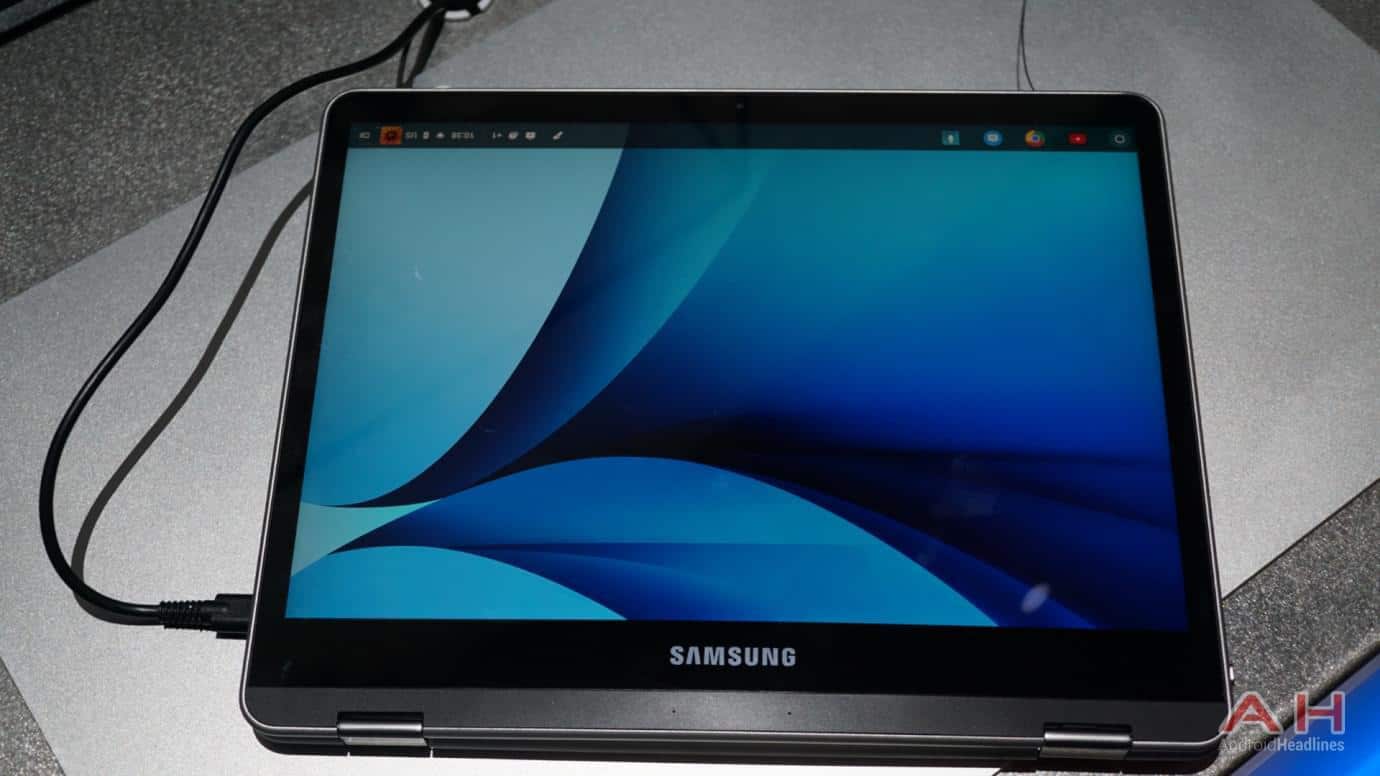 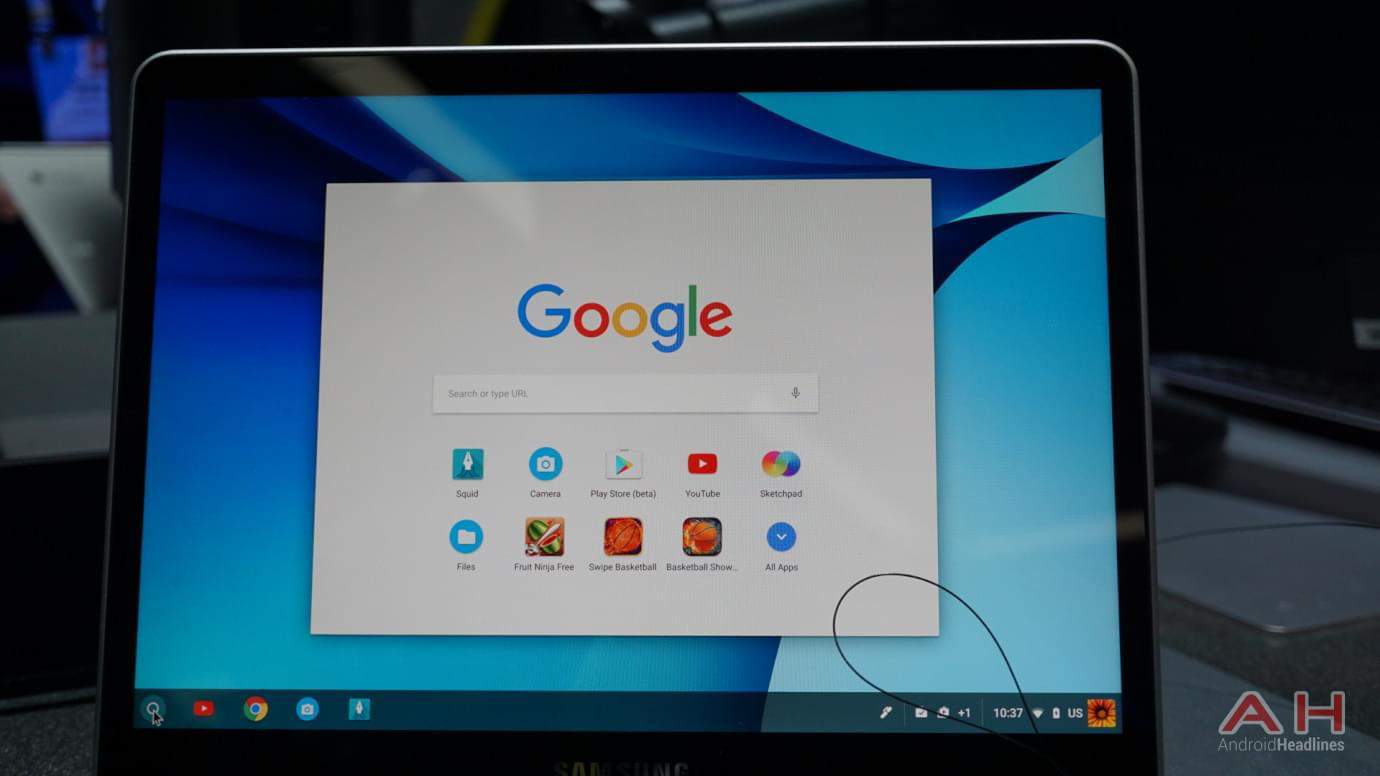 Generally speaking, there is very little difference between the two models. In fact, the main notable difference is the processor as the Chromebook Pro comes with an Intel Core m3 processor while the Chromebook Plus comes with an ARM processor. Other than that, these are largely the same Chromebook. Which means that in terms of their specs, both Chromebooks come equipped with a 12.3-inch Quad-HD display. Both also employ the help of 4GB RAM and both models come equipped with 32GB storage. Likewise, both make use of USB Type-C ports, both come with the rotating hinges, both include the same Google Play Store readiness and of course, the same stylus. 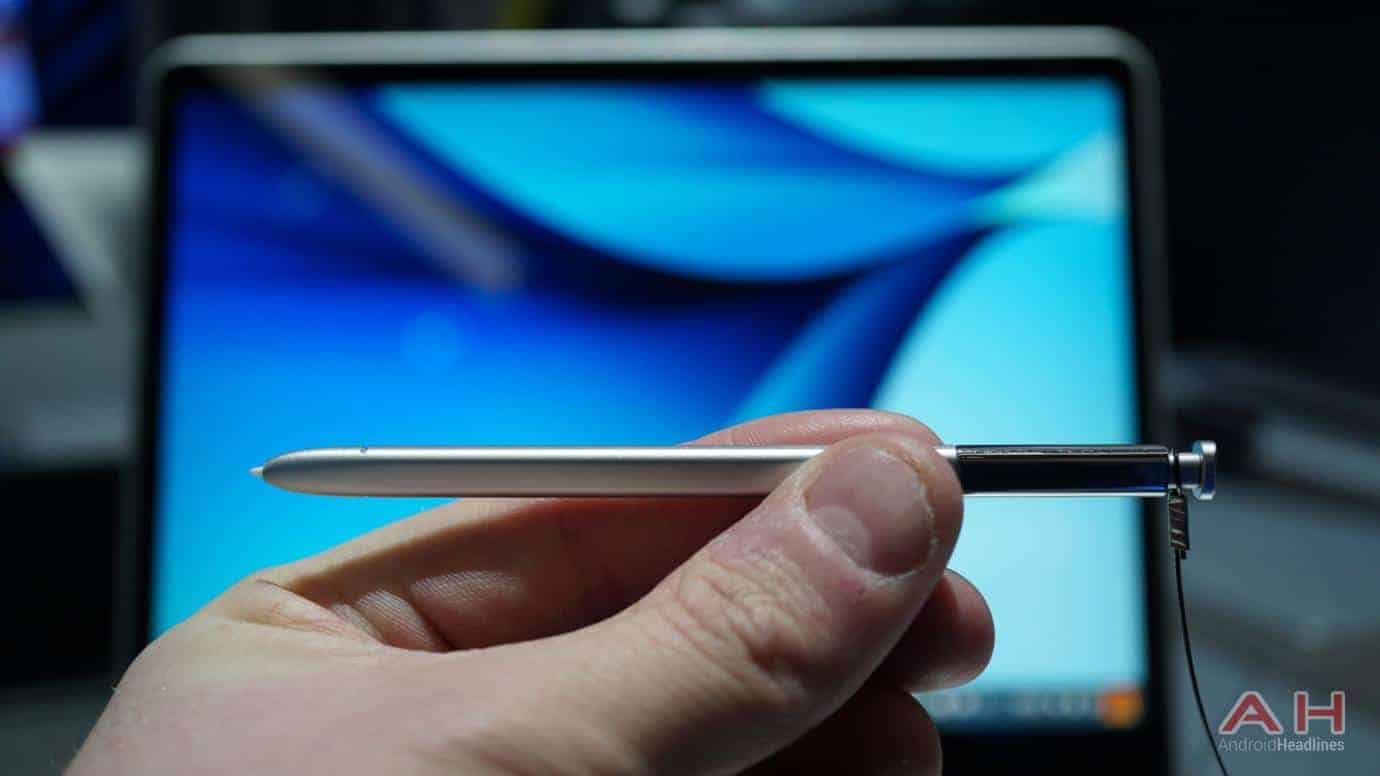