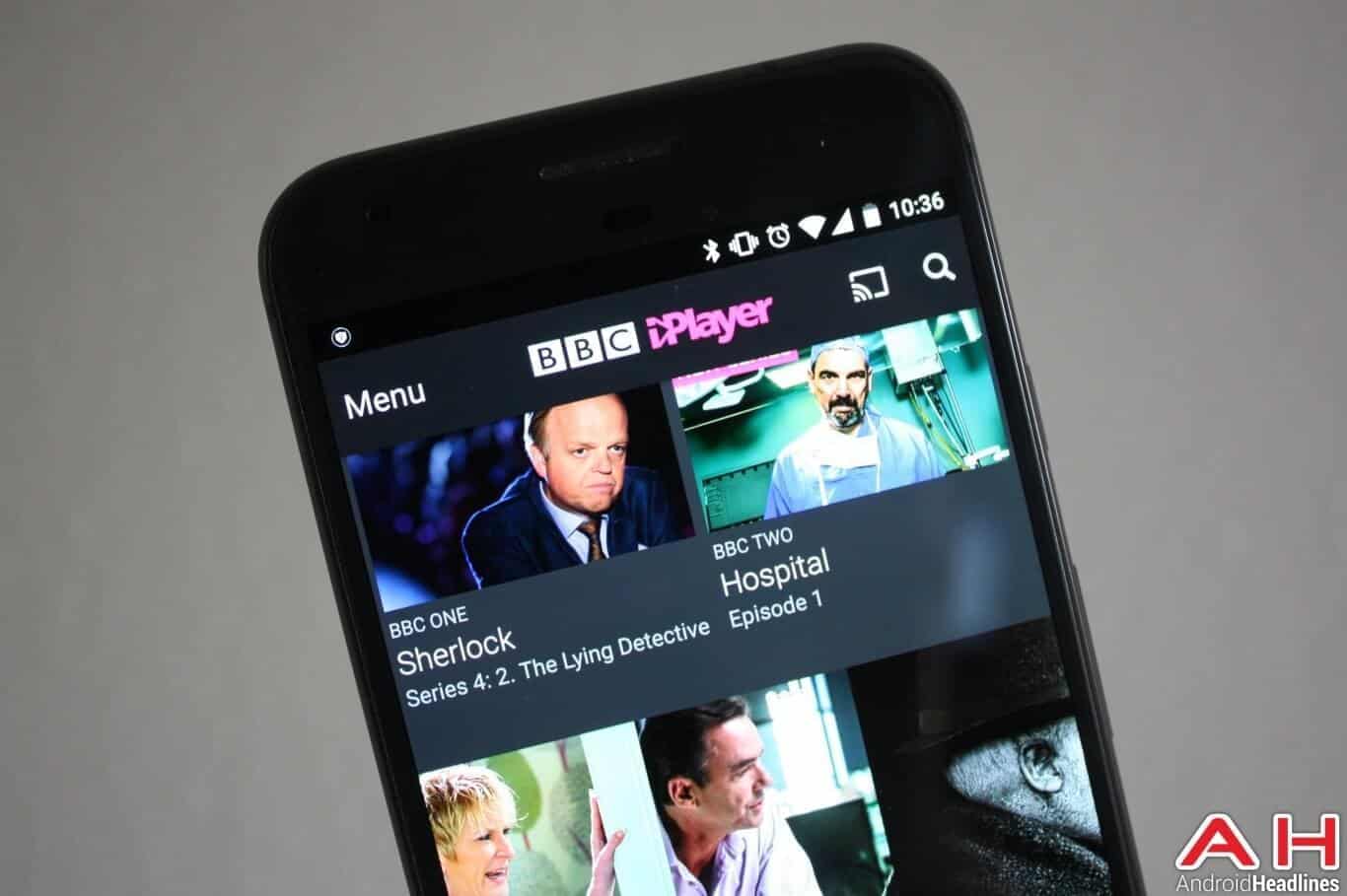 The BBC is planning to ramp up its online TV ambitions with a view to becoming the number one online TV service in the UK by 2020. In particular, it would seem as though the BBC is looking to compete more with the likes of Netflix and Amazon in terms of online market share and has self-imposed 2020 as the year by which this should be achieved.

The news comes from reported comments made during a New Year's message to staff from the BBC's Director-General, Tony Hall. Where Hall is reported to have made it clear that the ambition of the BBC going forward was to 'reinvent the iPlayer'. At present the BBC's iPlayer is one of the options available to UK residents to catch up on all BBC programming that has aired over the past 30 days, as well as access to live channel feeds and some archived content. Which does mean that the iPlayer app is in a constant battle with the other app entities, like Netflix and Amazon Prime Video – who are both also currently looking to increase the amount of original content that they offer.

While the BBC already produces a number of original worldwide hit shows, the difference between iPlayer and the likes of Netflix and Amazon is that the iPlayer is only available to those based in the UK. In spite of the ambition to increase their online presence, it seems this UK-only approach will continue with the BBC reportedly having no plans to expand the service to other regions in the near-term. One area which might see some change though is the BBC's news coverage as Hall was noted explaining that they hope to increase the amount of "slow news" that is on offer. Which is in stark contrast to the more rapid and rolling news coverage that many news agencies, including the BBC, currently opt for. Of course, 2020 is not that far away and this was a point reportedly picked up by Hall during his comments, with Hall noting while it will be tough to reach the number one spot in the UK in the next few years, "I know we can do it".