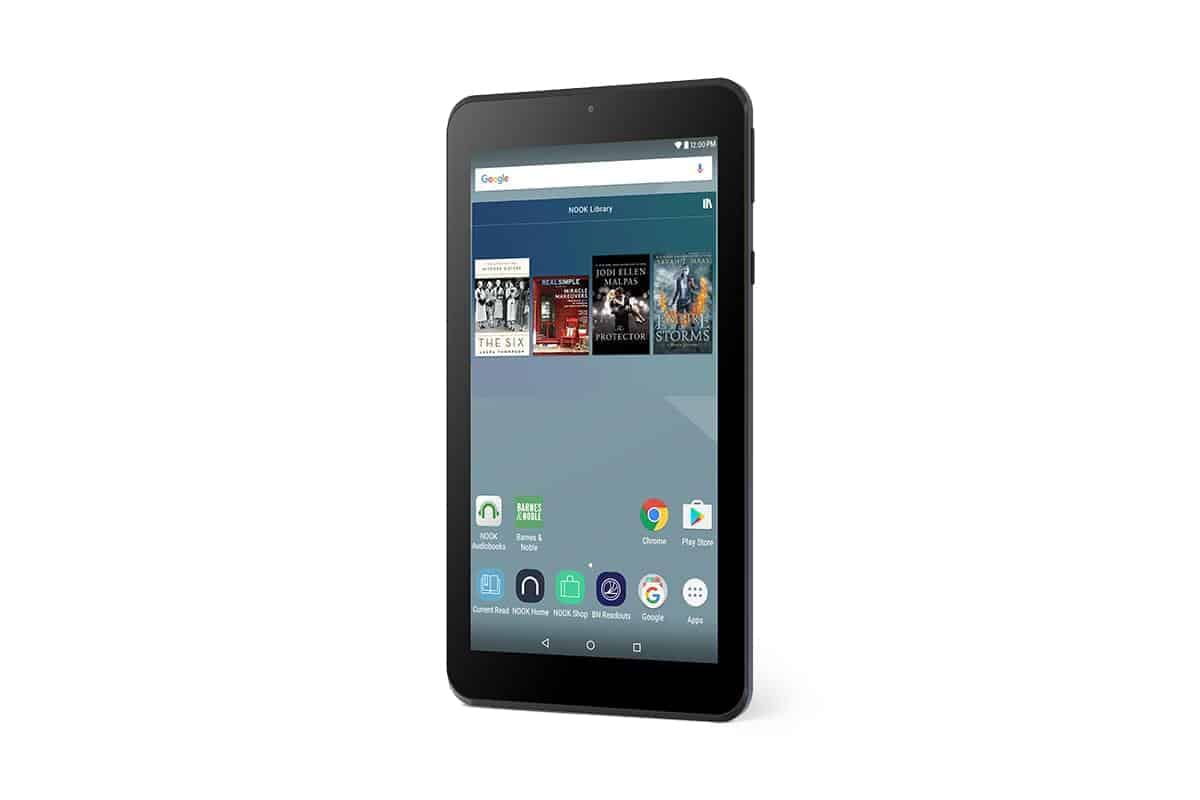 Barnes & Noble have stopped selling the NOOK Tablet 7”. At the moment, this seems to be a temporary stoppage while the company investigates a possible issue with the charger that comes packaged with the NOOK tablet. At present, there's no firm indication that a full product recall will be issued, although it does seem possible that will be the case. As in a statement made by Barnes & Noble to various media outlets today, the company explains that they are currently working with the Consumer Product Safety Commission (CPSC) on whether a recall needs to be enacted.

So far, the details coming through on the hardware issue are fairly limited. Although the Barnes & Noble statement does confirm that they are currently investigating three specific instances involving the charger. The statement goes on to further suggest that there is no known safety issue at present and there are no reported cases of anyone being hurt or injured due to using the charger. Instead, the statement goes on to explain that the charger casing was “breaking apart while still in the socket”. Which although still being investigated, had led to Barnes & Noble stopping sales of the NOOK Tablet 7” and advising owners of the tablet not to use the supplied charger. Instead, the company suggests owners should make use of other ways to charge the tablet, like via a computer. This is, at least until until a replacement charger has been provided. Barnes & Noble also note that more information will become available on this, pending the outcome of their discussions with the CPSC.

This is not the first issue that the Barnes & Noble NOOK line has encountered in recent weeks. In December, it was heavily reported that the latest NOOK tablet contained ADUPS, a known malware that has since been noted as present in other devices. Although Barnes & Noble did previously explain that a prior update had disabled the software and an incoming update would completely remove it. So while some might make the assumption that the current halting of the NOOK tablet sales might be due to the recent malware scare, according to Barnes & Noble, the two instances are unrelated.