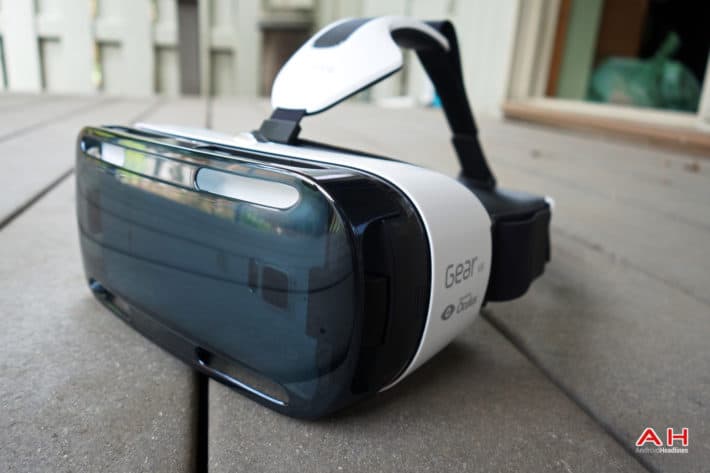 Samsung Austria unveiled a virtual reality-centric project at the Vienna Auto Show last week, which will allow would-be drivers to hone their skills through VR technology. The company has teamed up with Austria’s national motor vehicle association in order to make the project a reality, and the idea behind the project is to provide a safe way for aspiring drivers to explore dangerous aspects of driving a vehicle without putting their lives or anyone else’s at risk.

At the moment, virtual reality technology is primarily known for its entertainment value especially in the gaming industry, but in theory, VR technology can have many practical uses as well. Case in point, Samsung’s VR technology will be used by Austria’s national motor vehicle association to train would-be drivers and set up virtual scenarios that would otherwise be impossible to recreate in the real world without risking injury or worse. The platform announced by Samsung Austria is called “Samsung Drive”, and as an example, the program can be used to demonstrate the grave consequences of texting and driving, in a safe virtual reality environment. According to a study conducted by Austria’s national motor vehicle association in 2015, 76% of drivers who operate their vehicles while using their cell phones were unable to stop the car in time to avoid an accident. Needless to say, showing the devastating consequences of reckless or careless driving in a safe virtual reality environment can allow inexperienced drivers to get a better understanding of their responsibilities on the road before they earn their license. According to Samsung Austria’s Senior Director of Corporate Marketing & Customer Service, Gregor Almássy “there are many things that can be theoretically explained” hence the existence of theory tests “and other things one must undergo to really understand them.” He added that “with the Gear VR people can intuitively learn about a specific situation via direct experience.”

With that being said, it’s clear that Samsung Austria will use the Samsung Gear VR headset for creating the Samsung Drive project in the country, but details on what smartphones will be used to power the headsets remain unknown. As a reminder, the Samsung Gear VR is not a stand-alone virtual reality headset but instead, it relies on a Samsung smartphone’s processing power to crunch numbers and recreate virtual environments.