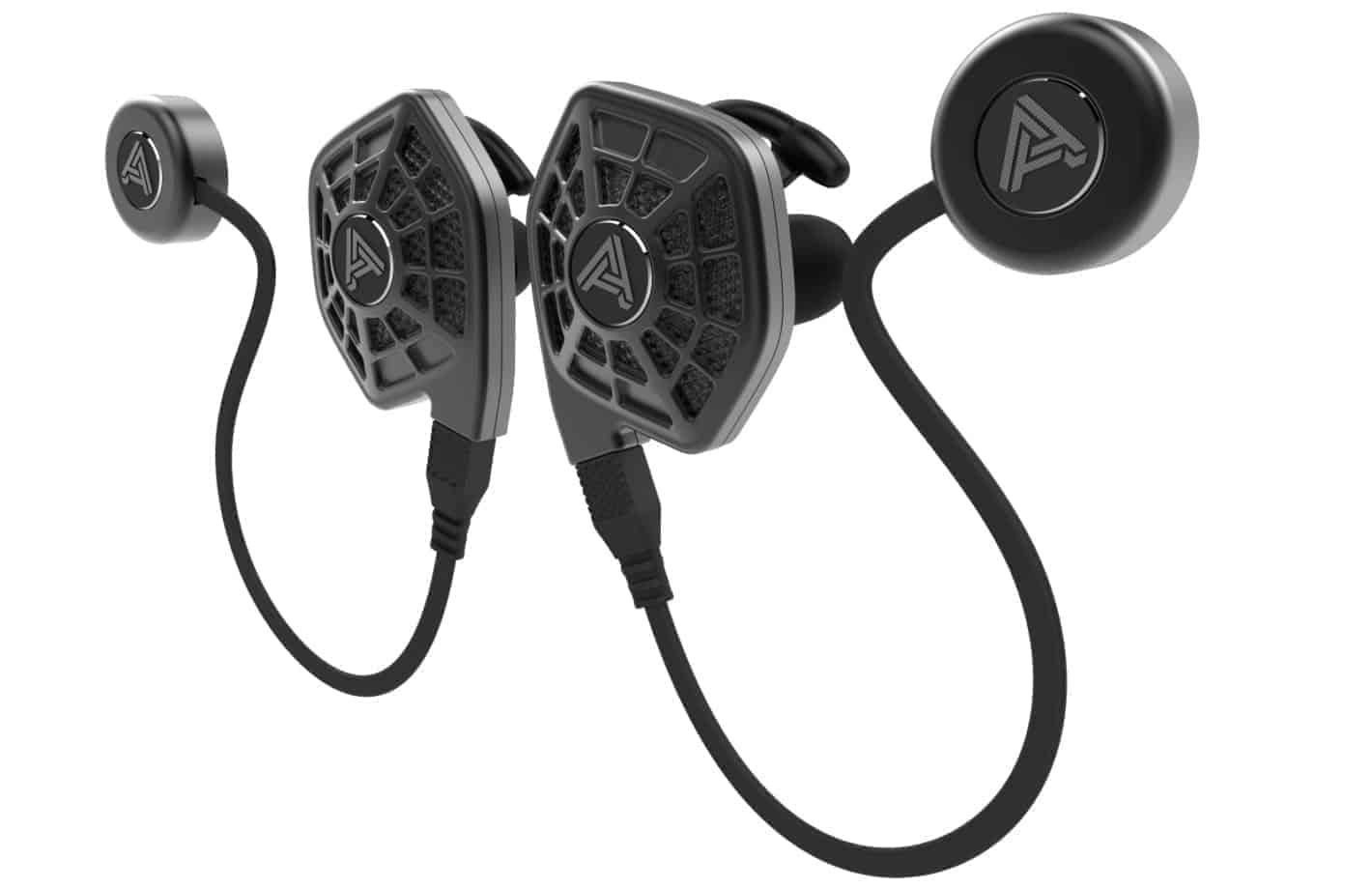 You can always wear a pair of super high-end audiophile headphones while experiencing virtual reality content, but in a new breed of headphones purpose-built for VR, Audeze's new iSINE VR headphones look poised to rule the roost when they drop later this month. Up until now, VR enthusiasts have had to choose between a truly immersive and integrated experience, or ultimate sound quality and realism. Audeze is putting up a new option that eliminates the need to make that choice, provided you still have another $399 to spare after splashing out on all of the usual equipment for the full experience with the HTC Vive, Oculus Rift, StarVR, or PlayStation VR.

To keep the experience consistent and as immersive as possible, the headphones boast a unique design built specifically to clip onto a VR headset, eliminating the lag inherent in wireless audio and the need for wires that can trip a VR user up all in one fell swoop. Since the headphones connect directly to the VR headset being used, a few different variants are available, and each one corresponds to a different compatible VR ecosystem; there's one for the PlayStation VR, one for the HTC Vive, one for the StarVR, and one for the Oculus Rift.

On the sound front, these headphones seriously bring the premium feature set. They reportedly boast flat and accurate base response down to 10Hz, along with transient response and Audeze's very own planar magnetic technology. Compared to other headphones on the market, the press release for this pair claims that they have less distortion and a larger sound stage. All of these factors combined make for seriously premium sound, if the boasts put forth by Audeze in the press release are all true. Audeze's CEO adds in that the headphones will make for more realistic content, less disorientation, and less fatigue for long sessions. Whether listening to some jams in a VR desktop environment while working, getting your game on, or watching a VR movie, these headphones are shaping up to be among the best bets on the market for an immersive, integrated VR audio experience. 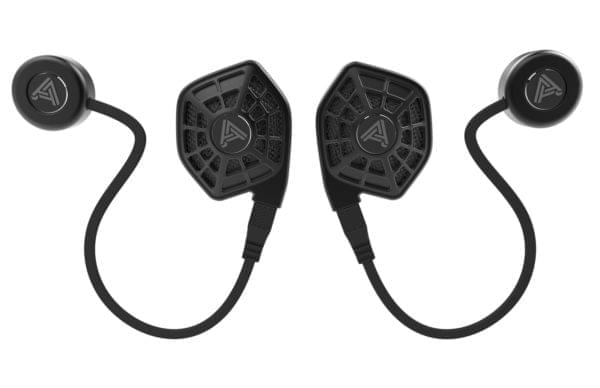