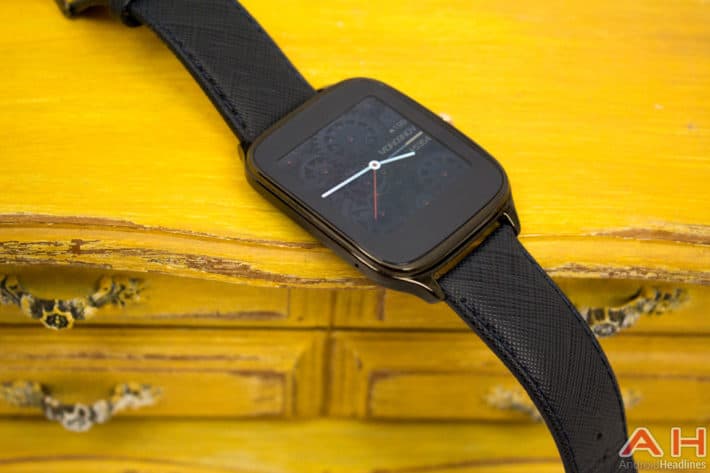 The original ASUS ZenWatch was announced in September 2014 at IFA, and since then the company has released two additional smartwatches in the series, specifically the ASUS ZenWatch 2 in 2015, and the more recent ASUS ZenWatch 3 which became the first model in the lineup to accommodate a circular display. The good news today for owners of the ASUS ZenWatch 2 and ZenWatch 3 is that both models have now received new software updates including Android security fixes. Here are the official details.

Starting off with the earlier ASUS ZenWatch 2, the latest update is rather minimal but does include Android security vulnerability fixes from December. Sadly these are the only details mentioned in the official changelog, but on the bright side, it appears that the newer model has received more attention from the manufacturer. According to the official release notes, the ASUS ZenWatch 3 was also updated with the latest December security fixes, and in addition, the new software package promises improvements in the “accuracy of algorithm”, improved stability of Wi-Fi and Bluetooth connectivity, updated translations in a variety of languages, and the addition of a notification sound when discharging while removing charging/discharging notification messages. Furthermore, support for ECO mode settings has been added along with “button settings” for user customization. Last but not least, the latest software update for the ASUS ZenWatch 3 introduces a series of new themes for watch faces Aureole, Cruise, Geometry, Golden Era, Ostra, Signature, and Silver Ribbon.

The new software updates have begun their OTA (over the air) roll-out on December 30th so the package should have had enough time to reach most devices in multiple regions. However, assuming that the update notification hasn’t reached your terminal yet, you can try and trigger the process manually by heading down to the “Settings” menu and further into “About” > “System updates”. Otherwise, it’s also worth reminding that although the ASUS ZenWatch 2 did not receive the same attention as its successor with this current firmware release, the product has received hefty temporary discounts last month during the holiday season and it’s likely that its price will continue to drop as the newer ZenWatch 3 model raises in popularity.