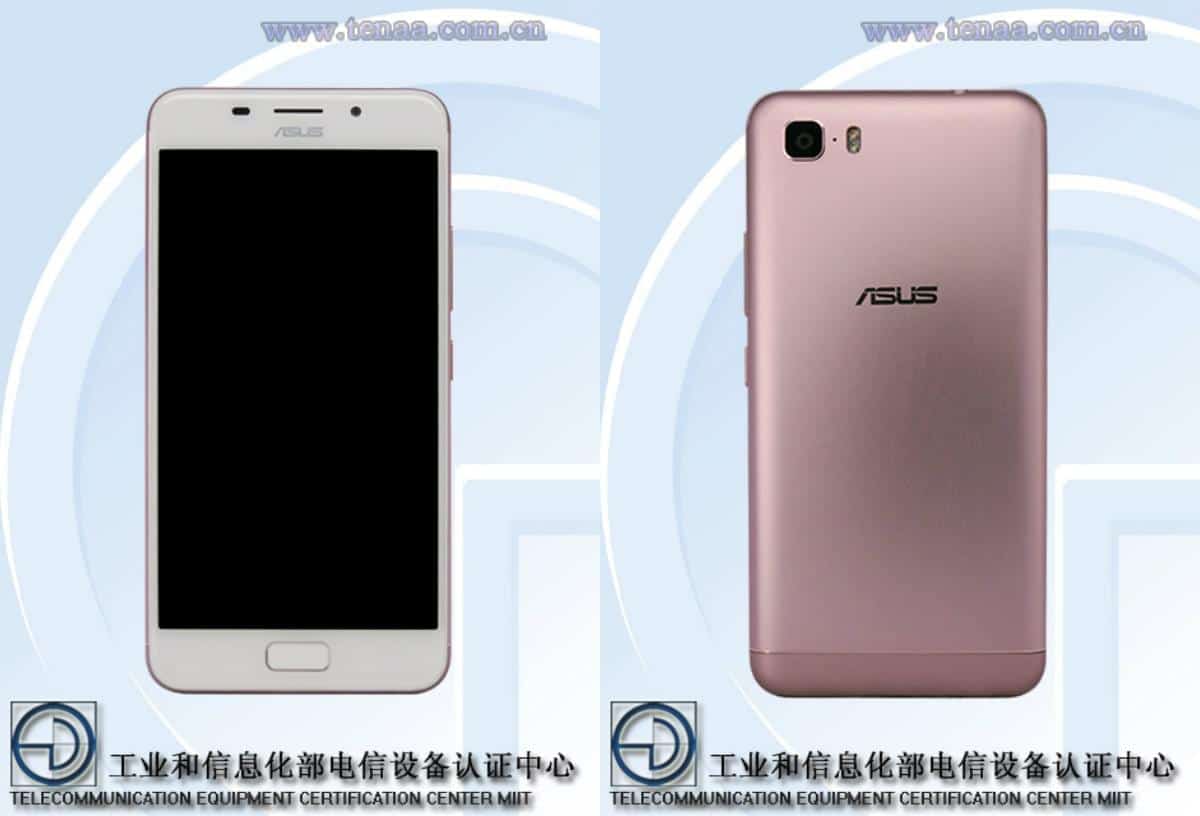 The ASUS X00GD just surfaced on TENAA (China's equivalent to the FCC), and it could be the company's first smartphone in 2017. This handset was certified by China's Telecommunication Equipment Certification Center (TENAA), and it comes with Android 7.0 Nougat, which means it could be the first ASUS-branded smartphone to ship with Android 7.0 Nougat out of the box. Now, the ASUS X00GD is quite interesting, as it sports quite a massive battery on the inside, and its specifications are nothing to scoff at either.

The ASUS X00GD features a 4,850mAh battery which is not removable, and the device seems to be made out of metal, based on the images provided by TENAA. The device's design is nothing to write home about, though, we've seen similarly-designed handsets in the past, quite a few of them actually. The home button will be placed below this phone's display, and chances are this is the fingerprint scanner as well. We still don't know if this is a physical home button or not, but it probably is. All the other physical keys are located on the right-hand side of this smartphone, and the company's logo can be found both under the earpiece, and on the back of the device. The ASUS X00GD sports a 5.2-inch 720p (1280 x 720) display, 2GB / 3GB / 4GB of RAM and 16GB / 32GB / 64GB of expandable native storage. The phone is fueled by an octa-core SoC running at 1.5GHz, though we still don't know what SoC is this, even though it seems to be a mid-range processor.

The 13-megapixel camera is located on the back of this smartphone, along with the dual-LED flash, while an 8-megapixel snapper can be found on the front side of this device. The ASUS X00GD measures 149.5 x 73.7 x 8.85mm, while it weighs 169 grams. This smartphone could be introduced during the Consumer Electronics Show (CES) in Las Vegas this week, as ASUS did tease a smartphone launch quite recently. This might even be one of the first ASUS ZenFone 4 handsets to launch in 2017, though that's not likely, as ASUS is expected to launch the ZenFone 4 line later this year, maybe even during the Mobile World Congress (MWC) in Barcelona.