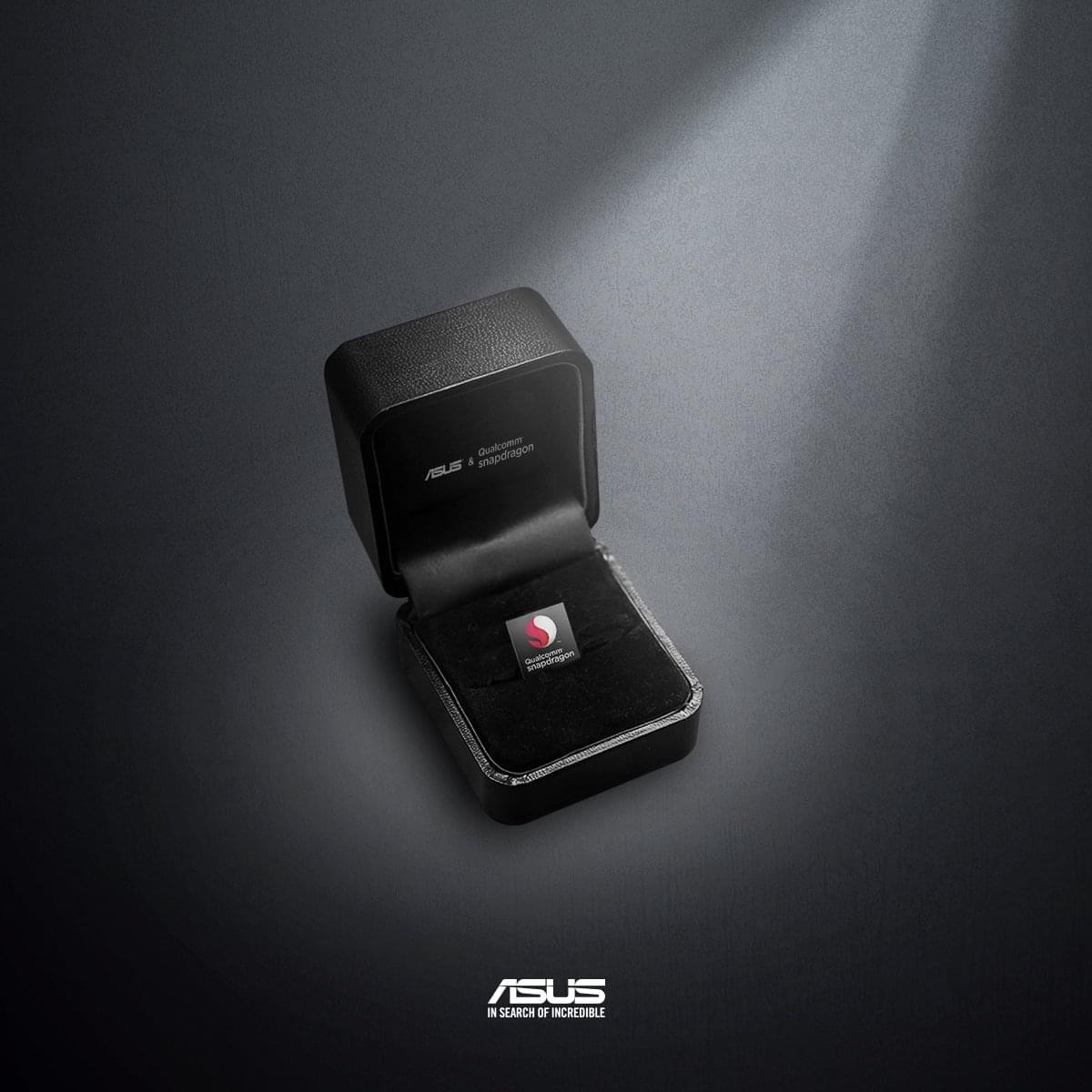 ASUS' ZenFone 3 series seemed rather promising despite the confusing naming scheme adopted by the various models in the lineup, but nonetheless, ZenFone 3's journey so far has been rather slow, with various reports confirming that the smartphone has been delayed in several regions around the globe. Now ASUS is gearing up for the unveiling of a new ZenFone series at CES, and according to the company, the upcoming flagship employs the "world's best processor" to date, also known as the Qualcomm Snapdragon 835.

Earlier today ASUS confirmed on Twitter that at least one new ZenFone smartphone will be officially unveiled in Las Vegas, Nevada during CES 2017. In fact, the tweet was accompanied by an unveiling date on January 4th, so needless to say the smartphone's debut on-stage is merely a couple of days away. The manufacturer didn't reveal any other details surrounding the smartphone's hardware specifications, but we can expect fairly powerful hardware to accompany the Qualcomm Snapdragon 835 SoC. The aforementioned chipset entered mass production in October 2016 and is being built in Samsung's factories on a 10nm FinFET node. It is expected to carry a total of eight Kryo cores split into two processing units, with four cores operating at frequencies of up to 1.9GHz and the other four cores being clocked at up to 2.45GHz. The SoC should also incorporate an Adreno 540 graphics chip and support LPDDR4X memory with up to 29.8GB/s bandwidth. Needless to say, the Snapdragon 835 is Qualcomm's most powerful mobile processor to date and is expected to fit inside numerous flagship smartphones set for a launch in 2017. Fortunately for ASUS fans, the company will be among the first smartphone makers to showcase a new device powered by the said chipset.

In previous tweets, ASUS also hinted at a dual-camera setup for their next smartphones, as well as virtual reality capabilities, presumably through Google's Daydream platform unveiled in mid-2016. All in all, ASUS' next ZenFone in the series sounds promising but we'll have to wait until CES to be sure. ASUS will hopefully be able to distribute its upcoming flagship phones with more ease and consistency compared to last year.