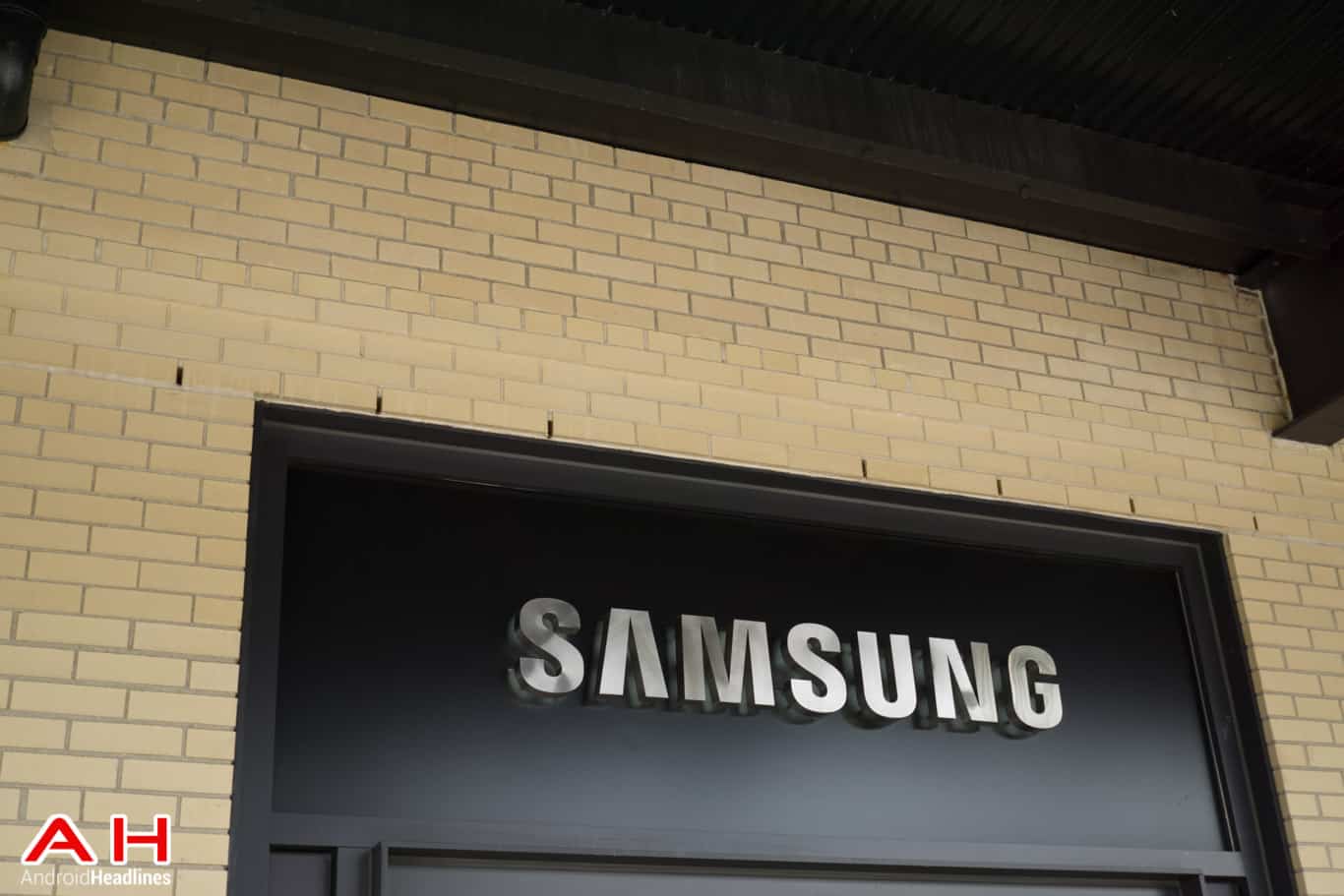 A South Korean court has ruled that third generation Samsung Group head, Jay Y. Lee, can go home after being kept overnight and questioned by police. This questioning followed over twenty hours of police questions last week associated with the 2016 South Korean political scandal, which has seen the president, Park Guen-hye, impeached. This decision needs to be ratified by the South Korean Constitutional Court, but if it is upheld it will be the first time a democratically elected leader is removed from office. For the time being, Park remains in office but her powers have been removed pending the court decision. On Monday, the Korean special prosecutor explained it was seeking an arrest warrant for Lee on “suspicion of bribery, embezzlement, and perjury.” However, in a statement following Jay Y. Lee’s release, the judge explained that the court “deemed it difficult to acknowledge the necessity” of arresting Lee and let him go. Although no company wishes to see its Chief questioned by the police or even arrested, and this news is likely to be very welcome, Samsung have not yet commented.

As background to the near-arrest of Lee, the South Korean president was impeached in December because of the scandal around her closeness with Choi Soon-sil, described as “the daughter of a shaman-esque cult leader.” Several heads of the South Korean conglomerates – locally known as chaebols – have become embroiled in the scandal as they made contributions to two foundations that appeared poised to bring down President Park Geun-hye, including Jay Y. Lee. Lee has been accused of paying bribes amounting to almost $37 million to various companies linked with Choi Soon-sil.

The claim is that these bribes were to ensure the merger of two businesses in 2015 and by doing so, ensure Lee’s ongoing control of the family business. South Korean companies typically have a very convoluted ownership structure consisting of many cross share holdings between different businesses. At this time, it is unclear if Jay Y. Lee will be questioned again as the South Korean authorities continue their investigation. Instead, we can expect Lee to return to his task of steering and handling Samsung, where he is the heir apparent following his father’s heart attack in 2014.