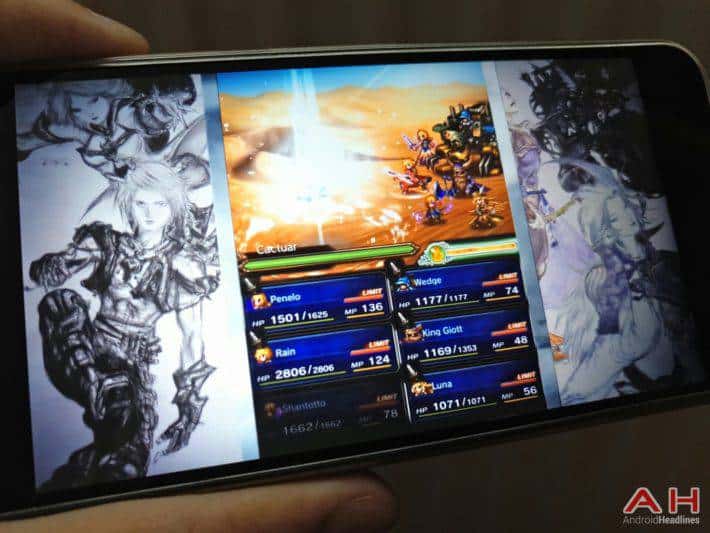 Final Fantasy Brave Exvius is a turn-based mobile RPG which initially hit the Google Play Store in mid-2016. To this date, the game was downloaded over eight million times and is still receiving regular content updates. It's unclear whether Square Enix and Grande's team agreed on a simple cross-promotion or whether the American pop star will also receive some financial compensation for appearing in the game. This isn't the first time Grande is involved in promoting contemporary products as the singer starred in a music video featuring the Galaxy Note 5 back in late 2015.

Final Fantasy Brave Exvius recently received another update which addresses a plethora of smaller bugs and adds some new content to the popular team-based RPG. The free-to-play mobile game is also currently offering a number of holiday promotions thanks to which players can make several in-app purchases at significant discounts. Final Fantasy Brave Exvius supports devices running Android 4.0.3 Ice Cream Sandwich and newer, so most people who are on the lookout for a new mobile RPG should be able to play it. Grande will likely appear in the game by spring and players will probably be able to recruit her character for free.