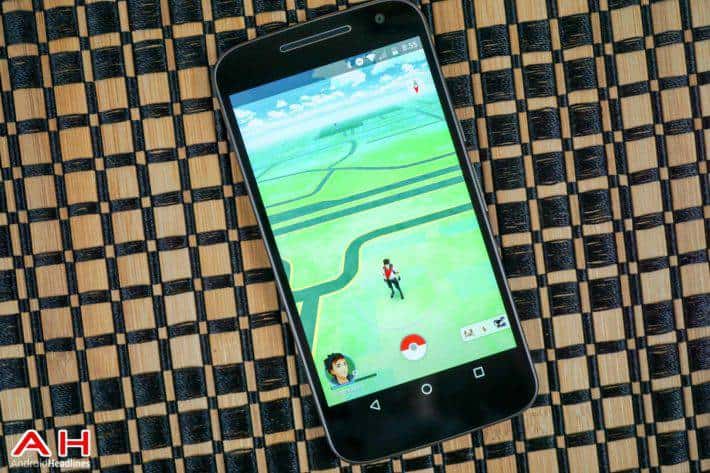 Chinese authorities have announced that they have no plans to license and allow geolocation based games and other augmented reality smartphone software within the country for now, pending an investigation. According to the China Audio-video and Digital Publishing Association, such games will not be getting a pass for the time being, but there is a small chance that could change. The powers that be are investigating the safety and security risks inherent in games like Pokemon GO and its ilk, and are trying to figure out ways to get around those risks and allow the games to work in the country. If the investigation turns up something good, it could open a door to augmented reality gaming in the country, though Pokemon GO specifically may still find itself having a hard time as it's based on Google Maps – a service that has been banned on and off in China throughout the years.

Augmented reality gaming, especially augmented reality gaming that involves geolocation, is a clear risk, security-wise, and they can spell disaster on the road; these are just a couple of the reasons that Chinese authorities are refusing to license and release such games within the country for now, with Pokemon GO being the most prominent example. Any game that uses geolocation requires reporting a user's location, and indeed location information on a crop of users, to a third party, in some cases outside of the country. This alone is enough to alarm Chinese authorities, but some games, like Pokemon GO, also use the camera. On top of all of that, such games can be safety risks; any game that relies on a user moving about could lead to distracted driving, trespassing, unaware wanderers becoming lost, and a rash of other problems.

Even augmented reality and geolocation based games being developed within China are not getting the green light for now. Despite the lack of the risk to user data and geolocation data that comes with the data staying within the country, authorities have no guarantee that the data won't make its way out of the country. On top of that, the inherent risks of these sorts of games, such as users wandering into dangerous or illegal areas or driving distracted still exist.