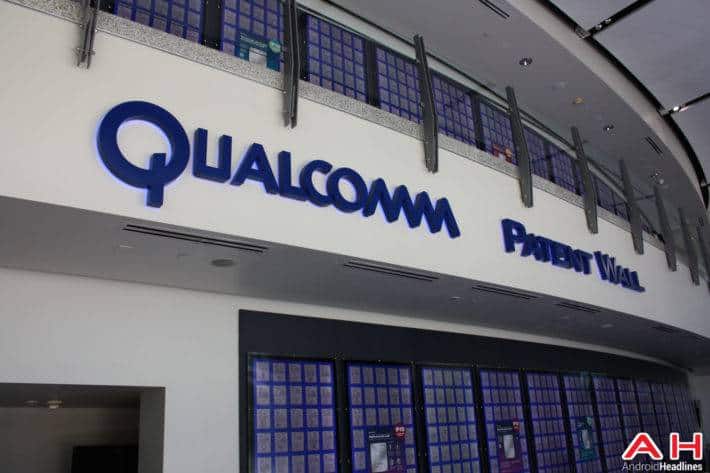 Apple is suing Qualcomm. It seems there are two distinct reasons behind this legal challenge, the first being that Apple alleges Qualcomm has ‘retaliated’ against Apple by withholding up to $1 billion of owed money. While the second reason is that Apple states Qualcomm continues to demand royalties for patents that Qualcomm has nothing to do with.

The first issue, the $1 billion, refers to Apple’s dealings with South Korean authorities. More specifically, that due to Apple cooperating with South Korean authorities over antitrust claims made against Qualcomm, the chip-maker has purposefully withheld was $1 billion in payments to Apple. In fact, Apple notes that this is only the most recent of the “radical steps” that Qualcomm has resorted to. Although the timing is interesting here as it is hard to see how this is not related to the recent charges leveled at Qualcomm from the FTC – over anti-competitive tactics. Charges which once again suggest that Qualcomm is using its position to ‘dominate’ the market and weaken competition within the semiconductor industry, while also forcing manufacturers into unfair licensing deals. With the charges by the FTC and apple being so close in time-proximity, it would seem as though the former has paved the way for the latter.

However, the other charge by Apple is one which might have much farther-reaching complications for Qualcomm, as Apple explains that Qualcomm ‘unfairly insists’ on royalties that Qualcomm has no direct claim to. Instead, Apple notes that Qualcomm’s business is built on “older, legacy, standards” and uses “exclusionary tactics and excessive royalties” to assert its dominance. Noting that Qualcomm charges Apple more than five times what other cellular-relevant patent licensors do, combined. Apple states that they have tried over the years to pay a ‘fair and reasonable’ amount for patents but now feel they have no choice other than to take the issue to the courts.

Of course, the implications here is that if Apple is successful in mounting a challenge against Qualcomm on either the claim to patent royalties, or the amount owed based on those patents, then it would seem likely that other companies would be expected to mount similar claims. Or at the very least, Qualcomm could be forced to reevaluate its dealings with other companies that it also has patent licensing arrangements with.