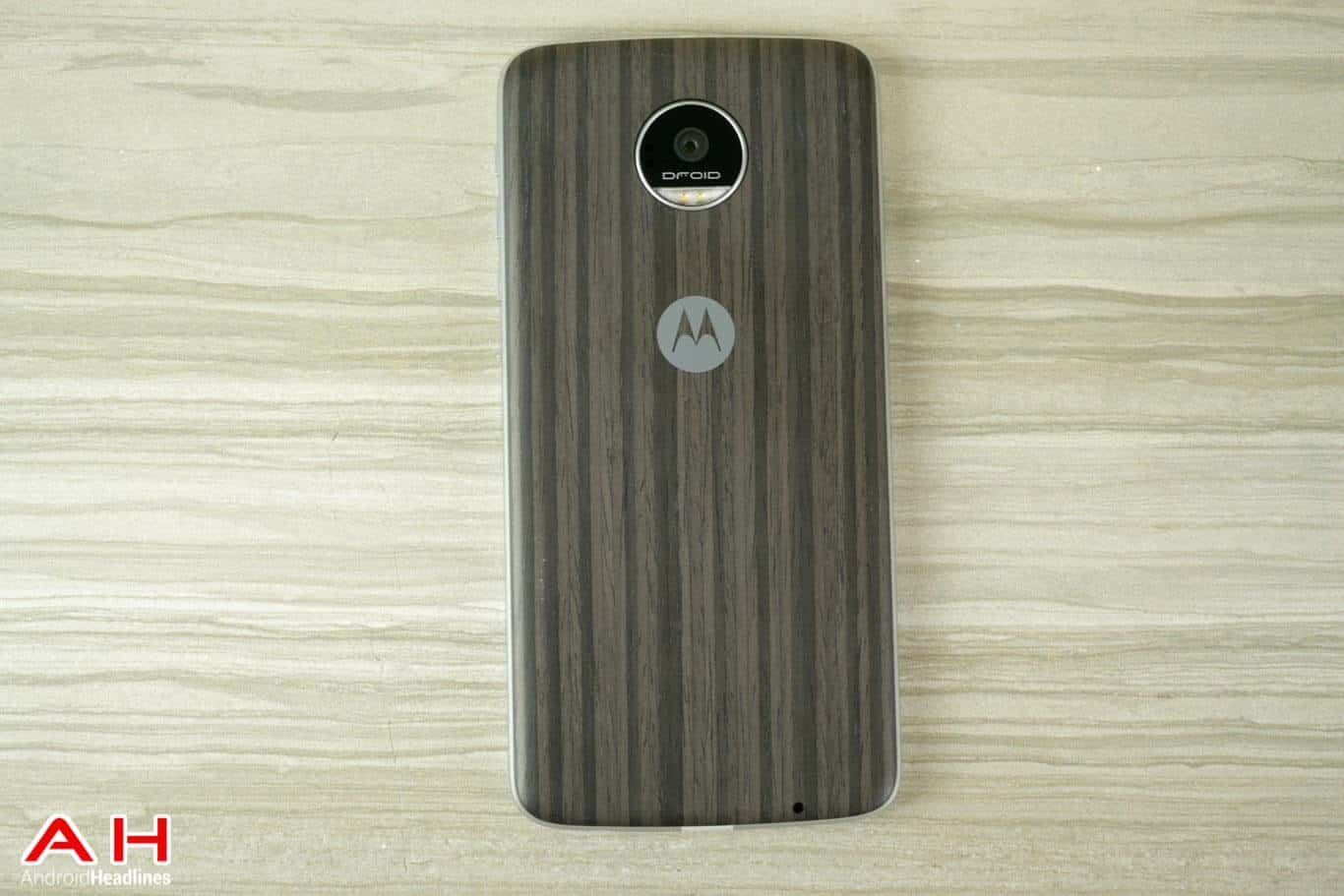 The Moto Z Play is due to get the update to Android 7.0 Nougat in March, however the company is already testing the update with members of the Motorola Feedback Network in a soak test. This type of testing is very common at Motorola, even before they were bought by Lenovo and Google before that. It allows Motorola to send out the update to a limited group of people to use the update and see if there are any issues before sending it out to the masses. Typically, the update will arrive about a week or so after the soak test begins. So if all goes well, Moto Z Play users could see the Android Nougat update well before March's timeframe.

The update to Android Nougat for the Moto Z Play is expected to land on both the unlocked GSM version and the Verizon variant at about the same time. This isn't and wasn't the case for the Moto Z, as the Verizon variant got it a few months ahead of the unlocked Moto Z. Part of this is due to the fact that Verizon had the exclusive availability of the Moto Z for a few months, and there are also two teams working on updates for the device. However, the Moto Z Play launched unlocked and at Verizon at the same time, so updates are a bit more consistent with the two variants.

Back in September, Lenovo unveiled the third Moto Z smartphone, the Moto Z Play. It's a more mid-range smartphone, but it has a larger battery which means longer battery life. Thanks to it's lower-end Qualcomm Snapdragon 625, and the lower-resolution display, the 3510mAh battery lasts quite a bit longer than the 3500mAh battery in the Moto Z Force (which is exclusive to Verizon as a "Droid Edition"). Making it a great smartphone for those that are looking to pick up a device that sports incredible battery life.

While some already have the Android Nougat update, it shouldn't be long before everyone else sees it. That is as long as there are no major issues with the update, and Lenovo is able to roll it out (after being certified by the proper entities).

Buy the Moto Z Play
Advertisement
Trusted By Millions
Independent, Expert Android News You Can Trust, Since 2010
Publishing More Android Than Anyone Else
25
Today
144
This Week
399
This Month
5143
This Year
106618
All Time
Advertisement