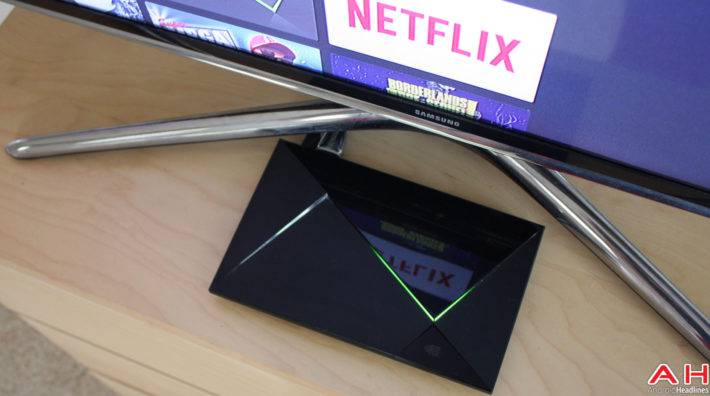 Android 7.0 (Nougat) is now available for the original NVIDIA SHIELD Android TV (2015) and is already in the process of rolling out to devices. This upgrade comes in the form of SHIELD Experience 5.0.2 and brings with it many of the features already on offer with the new NVIDIA SHIELD. NVIDIA has confirmed the update is ready via their official support forum and the update is already being received by users.

The details of the update are fairly extensive and that is without even taking into consideration the generic Android Nougat features and upgrades that will be included. However, in terms of the NVIDIA-specific stuff, this update will bring with it instant access to Amazon Video, which will be of significant benefit to those who are already Amazon Prime members. Likewise, the gaming-centric aspects, like the SHIELD Games and GeForce NOW apps will be fused together in the new ‘NVIDIA Games’ app. Offering users quicker and easier access to the NVIDIA’s gaming options through one centralized gaming hub app. GeForce NOW is also seeing a general performance upgrade, while those who make use of the GameStream feature will now be able to do so in 4K HDR. Adding to the app compatibility and in addition to the likes of Amazon Video, the new update all brings with it compatibility with the Nest app for viewing of live feeds from your connected Nest cameras. This is also the update which paves the way for Google Assistant integration, although that feature will go live at a later time and following a future update.

In terms of those more generic Nougat features, in bringing Android 7.0 to the NVIDIA SHIELD, the console will now be able to make use of the Android TV vertical settings menu. Likewise, picture-in-picture support is also included, as is recent apps functionality. While there are also some more basic improvements and upgrades including enhancing of features for Plex, HBO GO and more. Which does mean that overall, this is one fairly significant update for the NVIDIA SHIELD. As mentioned, the update is already live and rolling out and you can see a full breakdown of everything that is included in the gallery below. 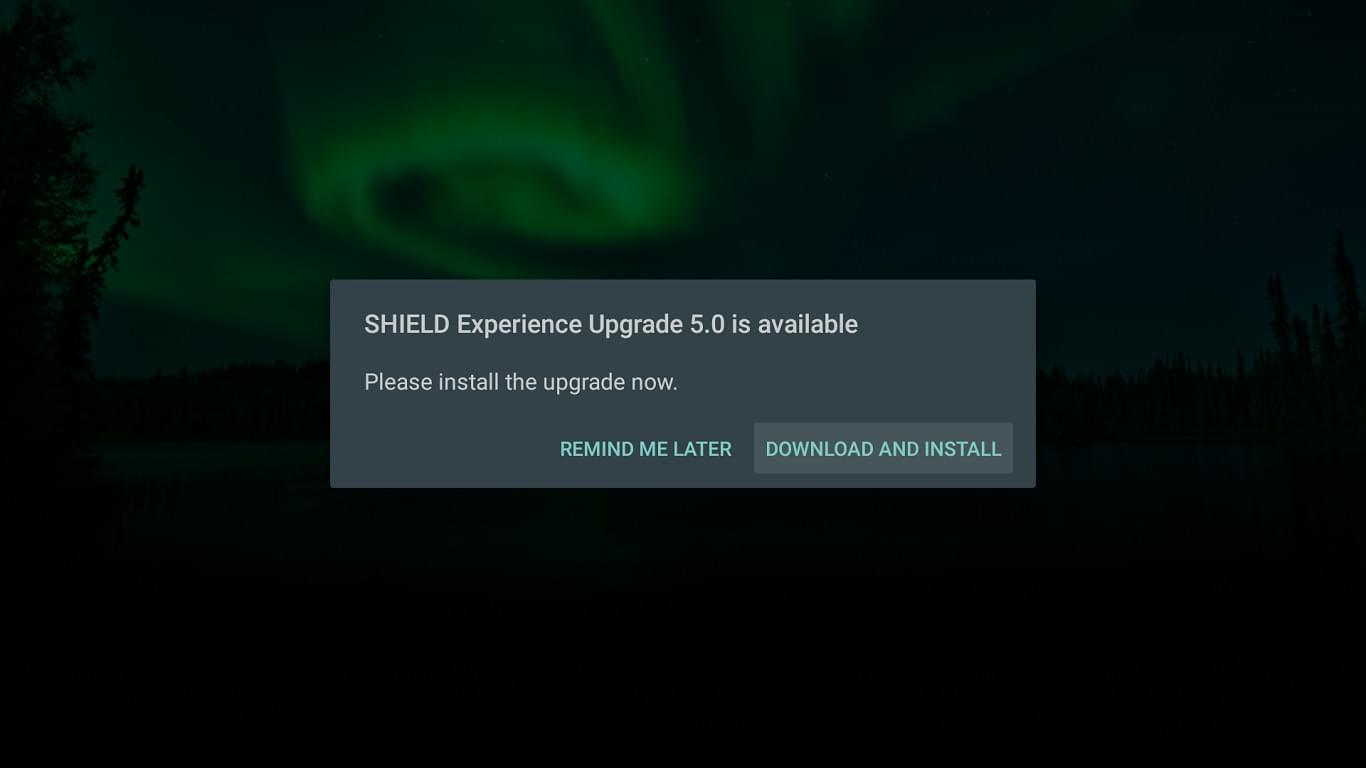 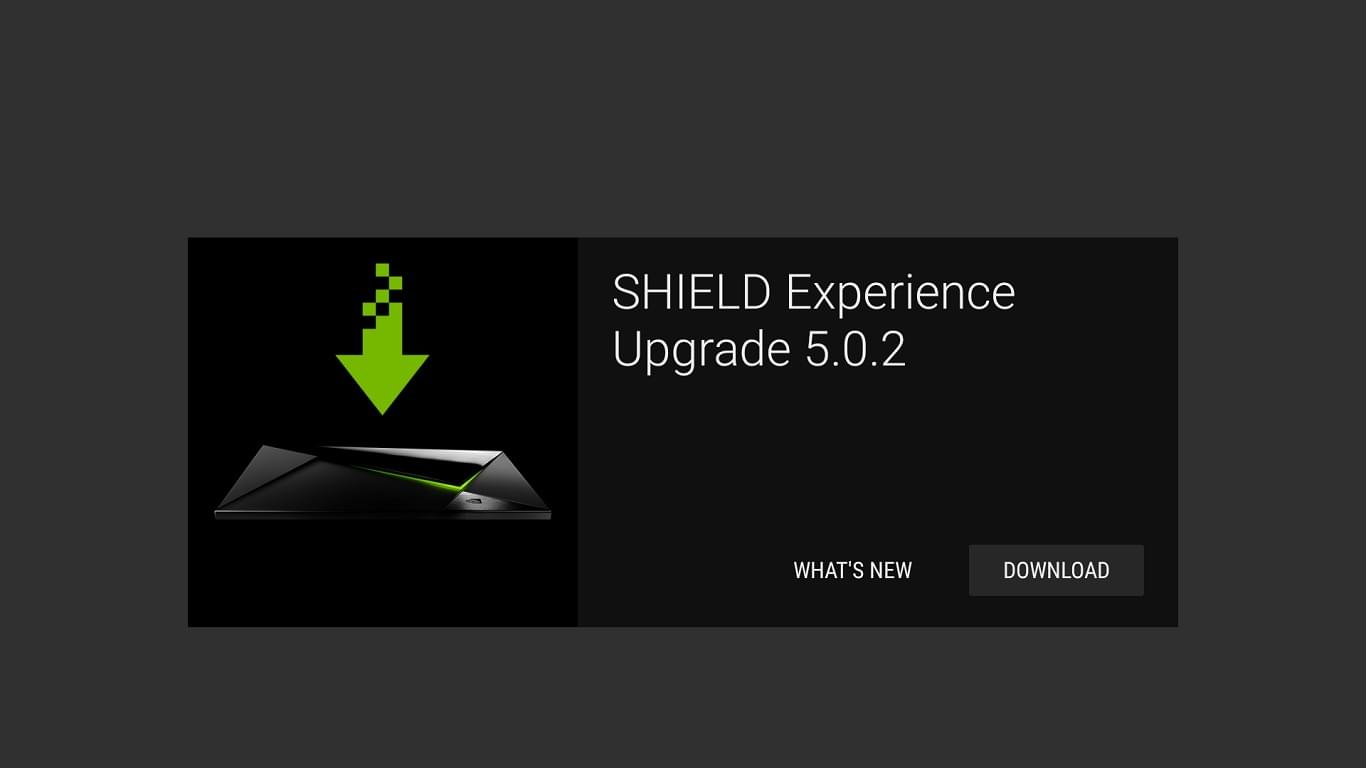 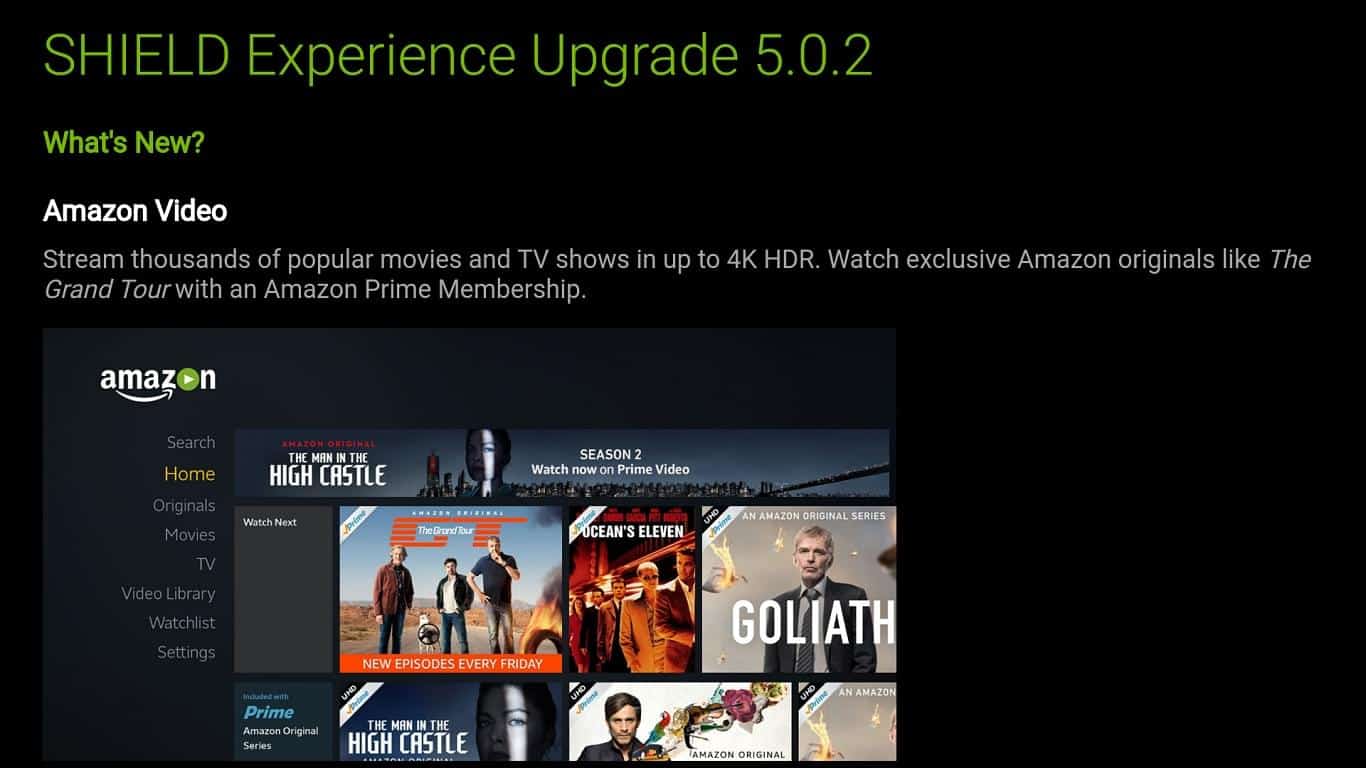 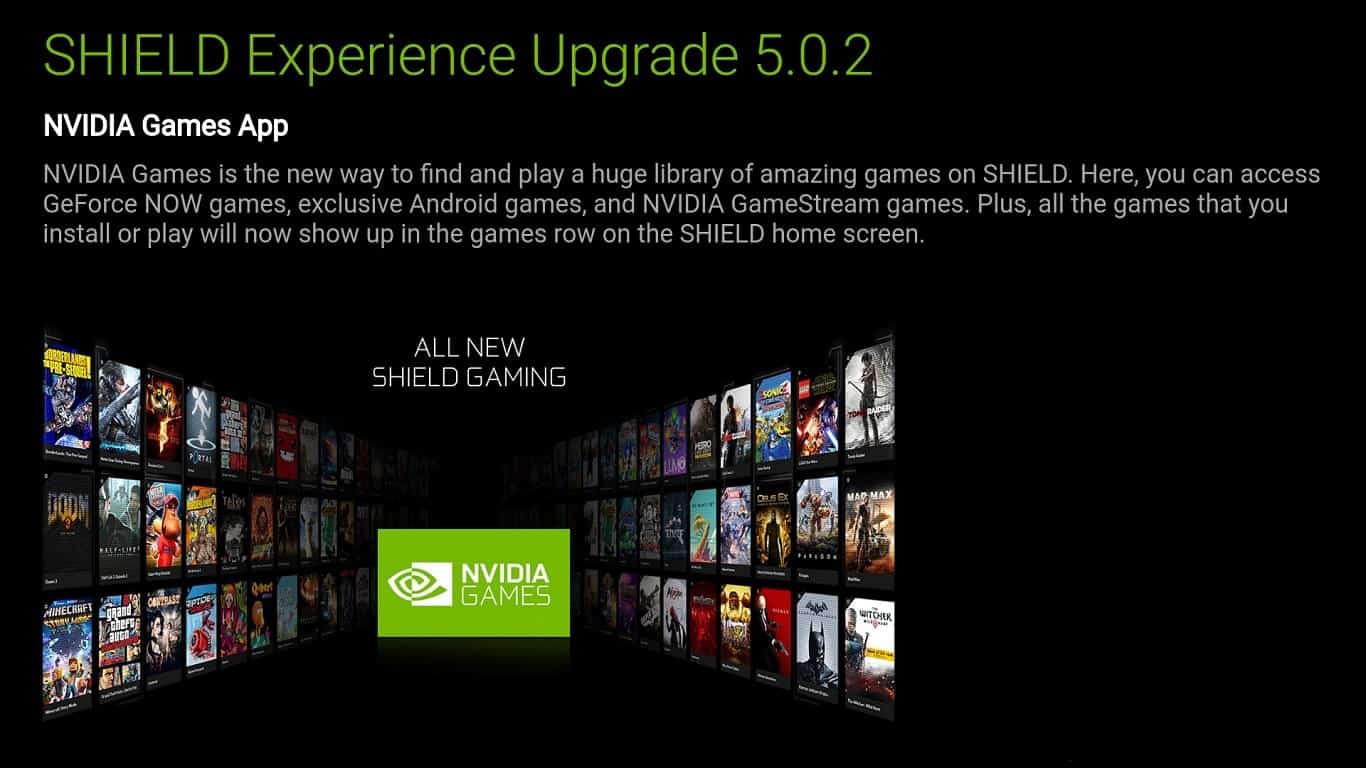 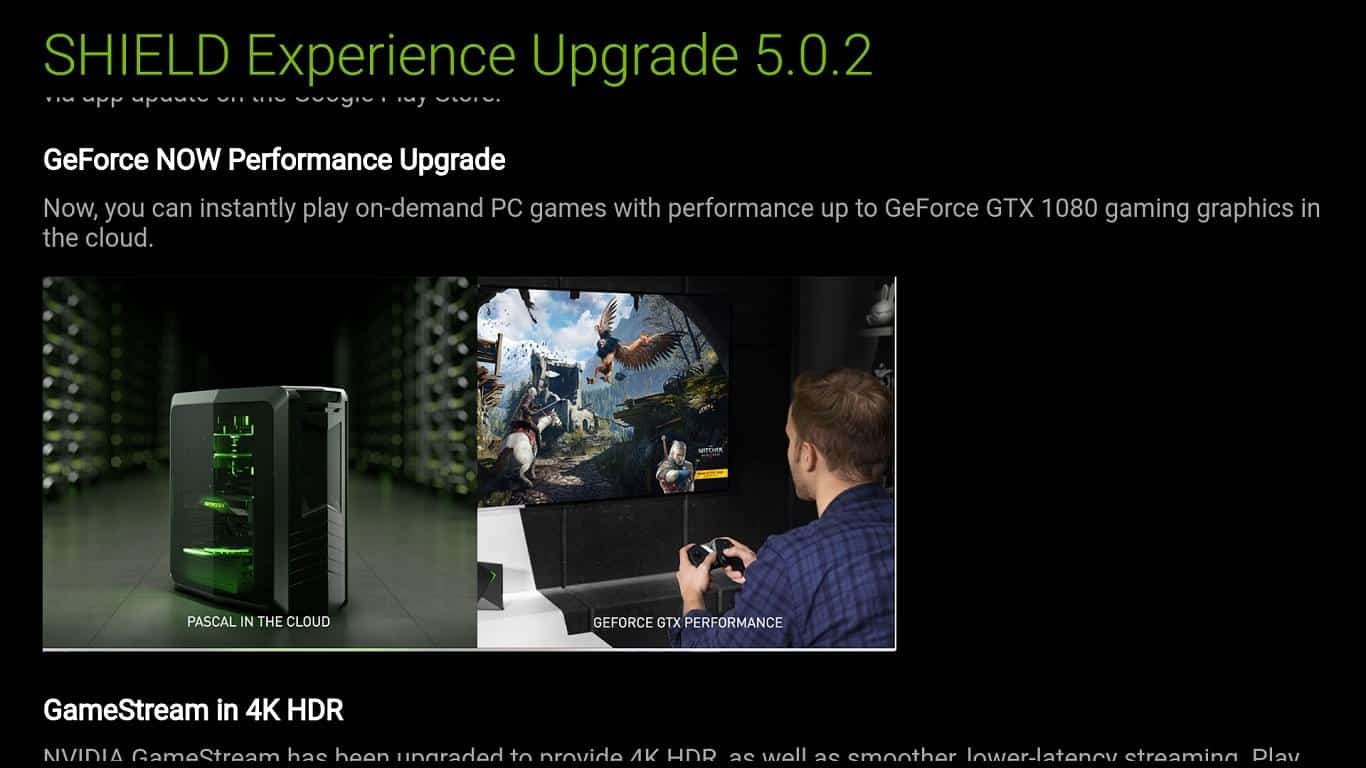 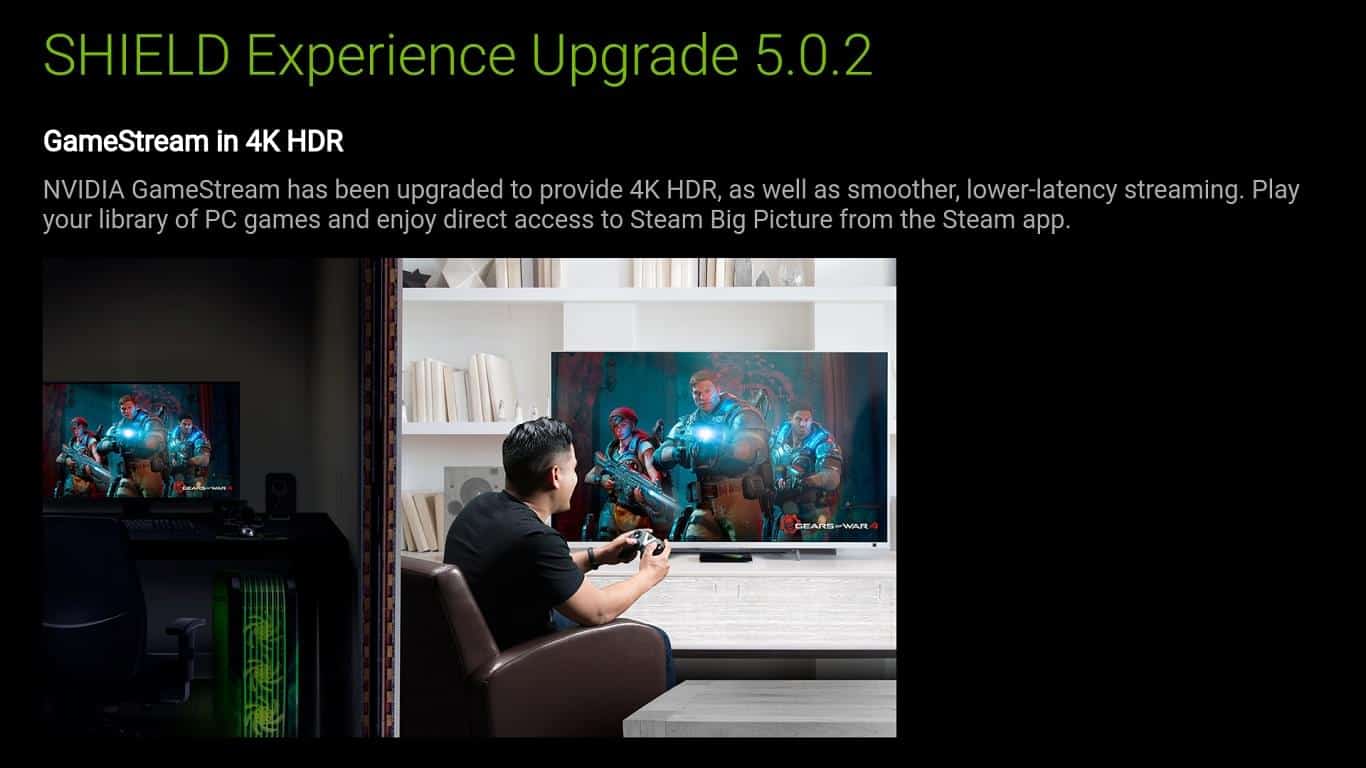 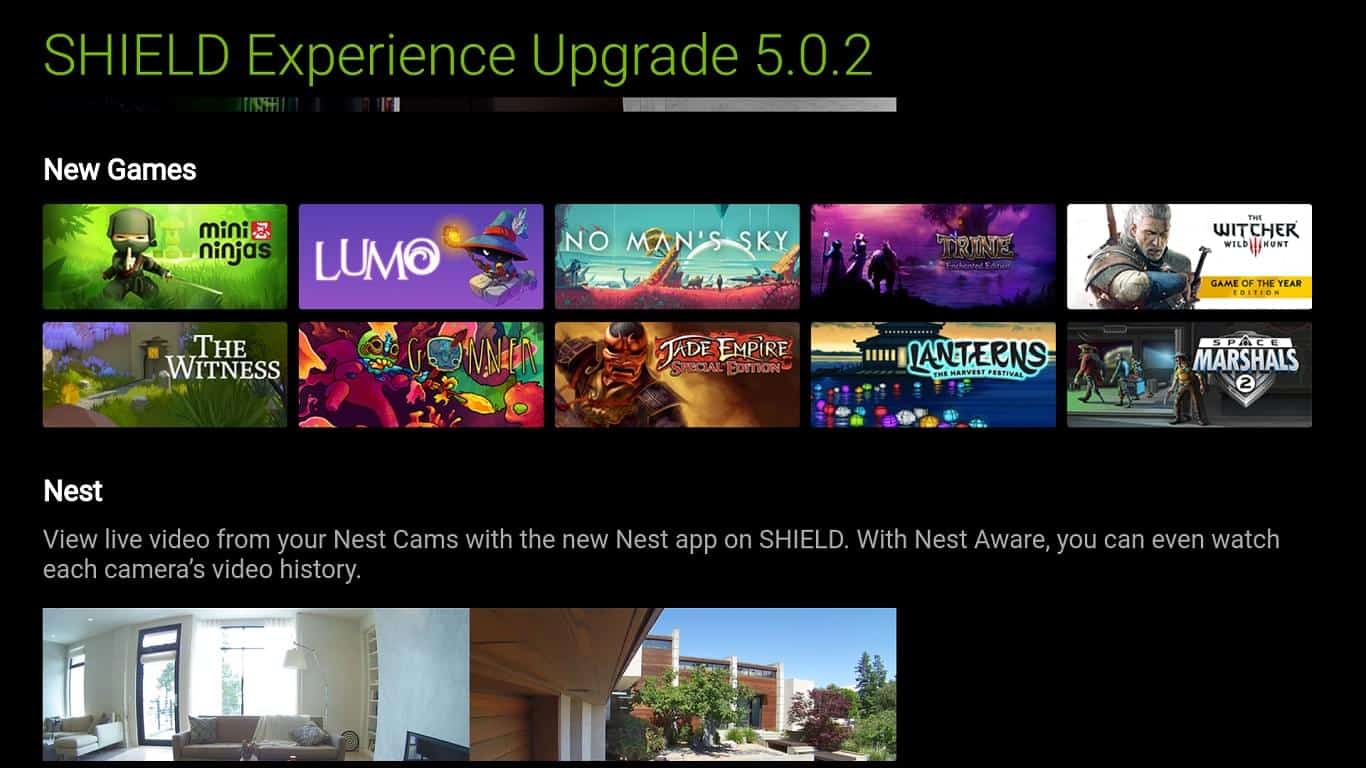 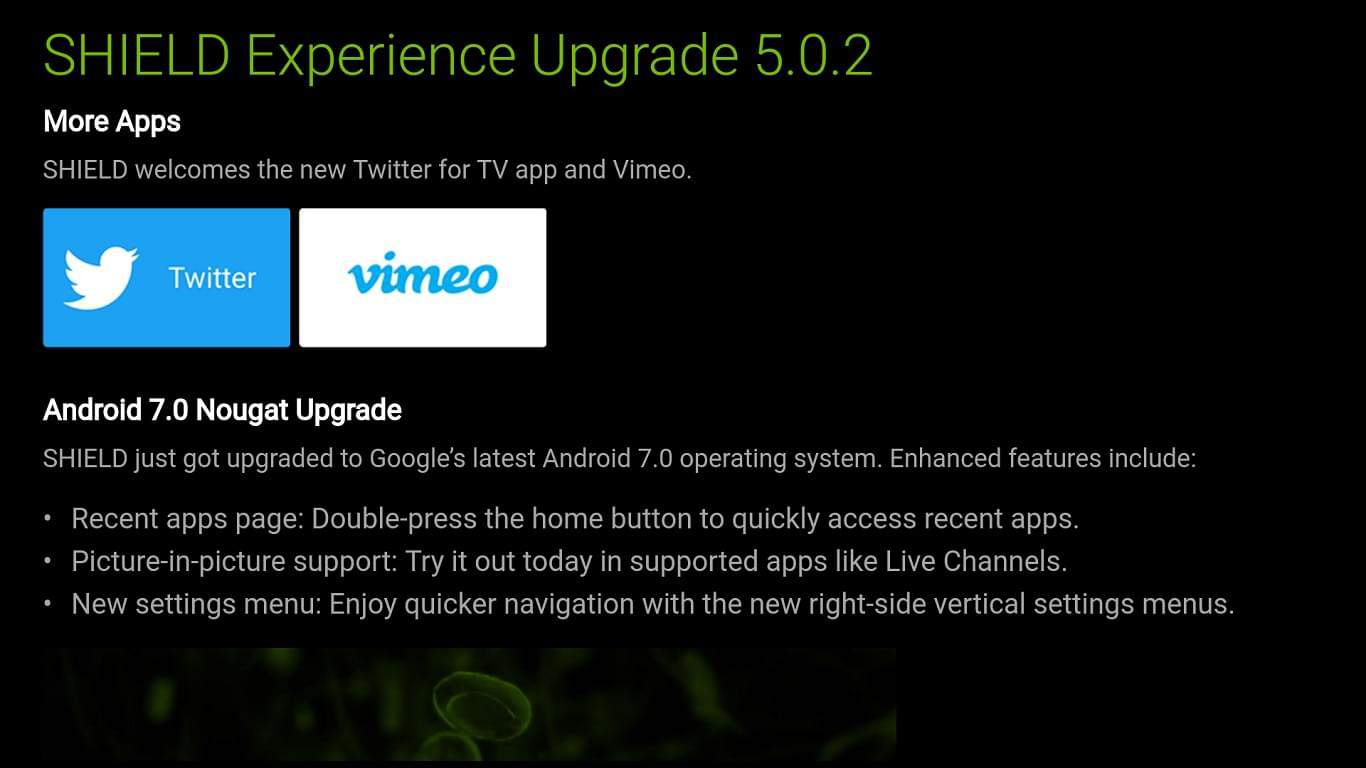 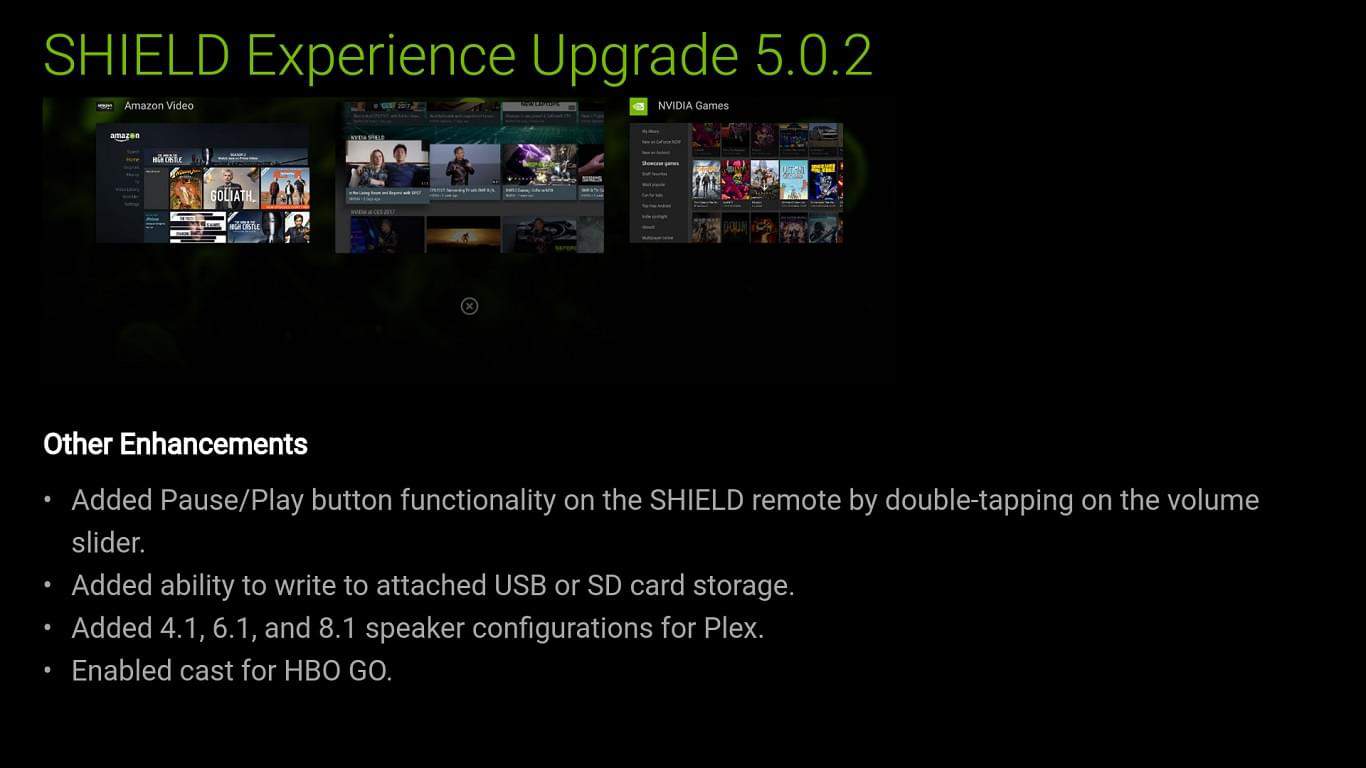