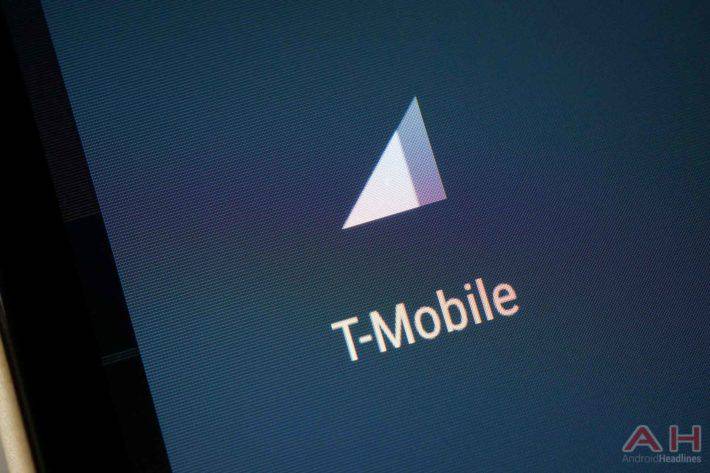 According to a number of research notes published recently by analysts at Wells Fargo Securities, America’s third-largest wireless carrier, T-Mobile, has apparently continued to build on its recent momentum to outperform all its major competitors in the country during Q4 2016. However, even as the good times continue to roll for the ‘Un-carrier’ under its charismatic – if somewhat controversial – CEO, Mr. John Legere, the nation’s fourth-largest carrier, Sprint, has reportedly had a disappointing quarter once again, even as the company’s majority stock holder, Softbank, continues to look for ways to bring it back to profitability, including a possible acquisition of its larger and more profitable rival, T-Mobile. According to analyst Ms. Jennifer Fritzsche, the entire industry has had a strong showing during the Holiday season, although T-Mobile has continued to gain market share at the expense of the big two.

In terms of pure numbers, T-Mobile is believed to have added an estimated 911,000 net postpaid subscribers during the quarter, which is a significant improvement over the previously estimated 839,000. The company is said to have earned revenues of $9.82 billion during Q4, which is slightly higher in sequential terms than the company’s Q3 revenues of $9.79 billion. What’s even more reassuring for T-Mobile is that between 150,000 and 200,000 of its customers migrated from prepaid to postpaid during the past three months, bringing it higher revenues and bigger margins. Ms. Fritzsche also says that the promos and trade-in offers rolled out by the company during the holiday season may have also played its part in shoring up the numbers for the nation’s fastest-growing major carrier.