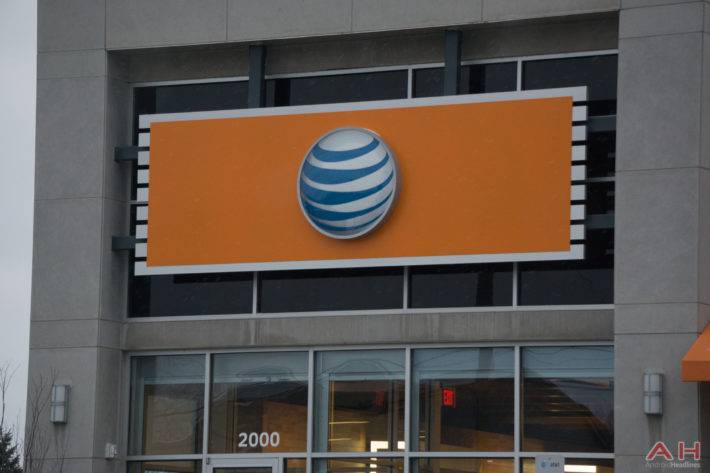 Before President-Elect Donald Trump won the election in November, he openly stated how he would work to block the proposed merger between AT&T and Time Warner. Earlier this week, AT&T's CEO Randall Stephenson met with Trump at Trump Tower, likely to talk about the merger, although the details of this meeting were kept secret. Now, despite the President-Elect wanting to block the merger, analysts believe that the merger will indeed be approved and go through. Time Warner's shareholders are expected to vote on the merger next month.

Wells Fargo analyst Jennifer Fritzsche stated in a research note that the merger will likely happen, but it will come with a few concessions. Fritzsche believes that Time Warner will need to spin off a few of its brands as well, for the deal to be approved. She also noted that "from a legal standpoint, we note that if denied this deal would be precedent setting given the fact that no vertical merger in the TMT space has been denied." Fritzsche also pointed out that due to the small overlap in core businesses for AT&T and Time Warner, there is likely to be very few layoffs, something that you don't see that often with mergers. Typically mergers include big layoff numbers.

Additionally, Rich Greenfield, an analyst at BTIG, told the New York Post that if the deal would be blocked, it would be a "novel interpretation of the law". So it seems like, while Trump doesn't like the deal and thinks that it would stifle competition, that doesn't mean that the deal will indeed be blocked. The deal is nowhere near final just yet, so there's still time to see what the Trump administration will do. Of course there is also the possibility that Time Warner's shareholders could vote to oppose the deal, keeping it from happening. But considering the mess that Time Warner is in, and the price that AT&T is giving for Time Warner, that is unlikely to happen. As it stands currently, AT&T could skip an FCC review seeing as Time Warner isn't expected to have any spectrum licenses, and that would leave just the Department of Justice to review the merger.