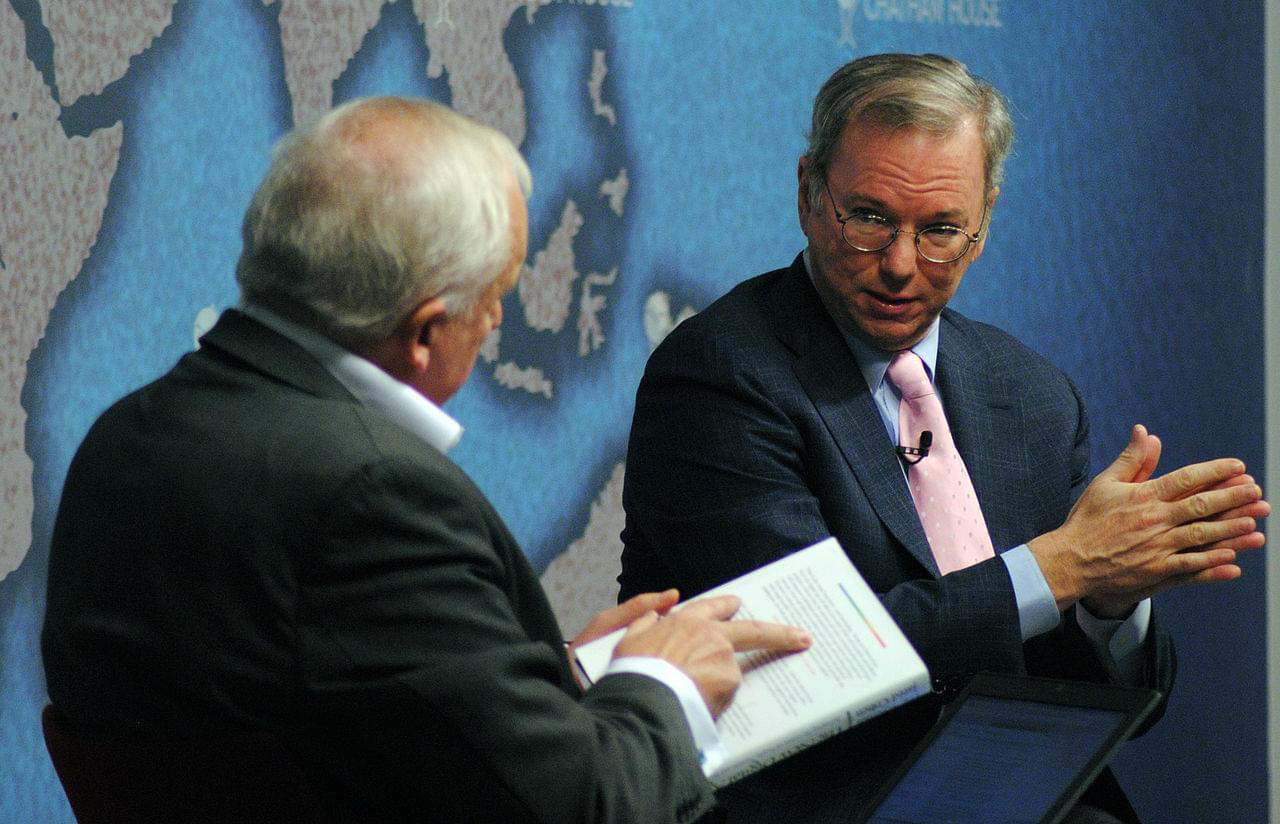 Alphabet's Executive Chairman Eric Schmidt expects more "evil things" from the Trump Administration following the immigration ban that President Trump signed on Thursday. On the same day, Google's former Chief Executive Officer was speaking to a group of employees in Mountain View, which is when he asserted that the new U.S. administration and President Trump are "going to do these evil things as they’ve done in the immigration area and perhaps some others." Three insiders confirmed Schmidt's remarks for BuzzFeed News. During the same speech, Alphabet's Executive Chairman asserted how the Trump Administration will do whatever it takes to drive economic growth, regardless of how "evil" it is.

Just like his predecessor, Google's current CEO Sundar Pichai also criticized President Trump's immigration ban, while the company's co-founder Sergey Brin even appeared at a recent protest against the ban held at San Francisco International Airport. The current reactions of Alphabet and Google's top executives appear to be in stark contrast to the stances expressed by them in December when it came to light that they're attending Trump's private tech summit. Back then, Google's representatives said how they're willing to work with the then President-Elect in private because there's little reason for needlessly antagonizing the government in public seeing how they must find a way to work with Trump either way. Other Silicon Valley giants expressed similar thoughts during that period. However, the President's immigration ban seemingly put an end to that sentiment seeing how the entire tech industry has now seemingly risen against him.

In addition to voicing strong opposition to Trump's measures, Google also launched the largest crisis fund in the history of the company in response to the immigration ban. The Mountain View-based tech giant was relatively close with the former Obama administration for the last eight years and has rarely exhibited a significant degree of opposition to any decision made by the U.S. government. However, seeing how President Trump and his team are reportedly in the process of drafting a stricter visa vetting process that will likely hurt tech companies like Google, it seems that this conflict will continue in the coming months.